Why are we getting more depressed? 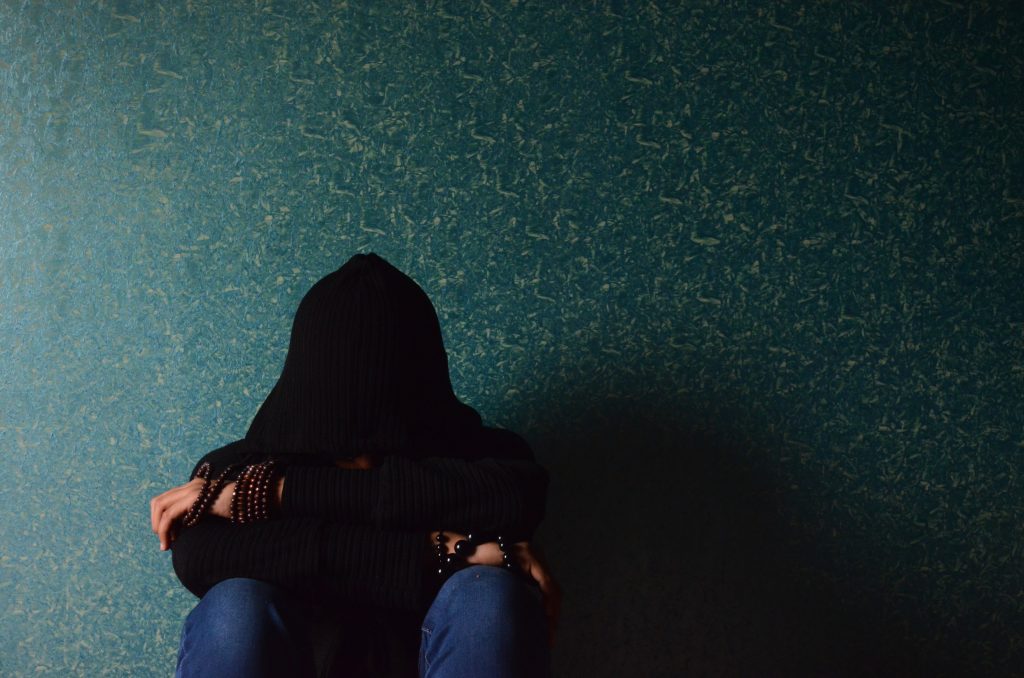 Depression is an epidemic. Around 264 million people suffer from depression and the rates are increasing in nearly all countries, especially developed countries like the UK, U.S and Japan.

You probably have a rough idea of what depression is since the word is now often used in casual conversation, but depression is medically recognised as a mood disorder that causes a persistent feeling of sadness, low mood, anxiety and/or loss of interest. Also called major depressive disorder or clinical depression, it affects how you feel, think and behave and can lead to a variety of emotional and physical problems.

Since 2005, cases of depression have increased by nearly a fifth. People born from 1950-now are far more likely to develop depression than previous generations. This reflects both population growth and a proportional increase in the rate of depression among the most at-risk ages.

Depression rates are higher in countries with a higher GDP, this isn’t necessarily because people in poor countries don’t have depression, but is likely due to the lack of psychiatric resources and psychological studies available in such countries. Leading to people who suffer from depression unable to report it or even realise they have it. Because of this I’ll mostly be explaining possible reasons for increasing depression rates on developed countries.

There are certain triggers that can cause a person to enter a depressive state like genetic predisposition, trauma, life stresses, chronic pain/illness and consuming drugs.

Since Covid depression has increased across the globe. Many think this is due to isolation causing limited social interaction, family tensions, and financial issues.

A Survey was conducted by the US Census Bureau in late 2020 and the results showed that more than 42% of people surveyed reported symptoms of depression or anxiety, a stark increase from 11% the previous year. Other data shows that this trend is similar in many other countries.

Although we are no longer as isolated as we were in 2020, the mental health impacts from the pandemic are likely to last, as many people have yet to fully return to the lifestyles they lived before the pandemic. Depression and anxiety are also often long-term conditions that were triggered in many people during the peak of Covid lockdowns but have yet to be treated (depression isn’t just going to go away just ‘cause things return to normal). There is not much data on the lasting impacts of the Covid pandemic yet, but experts are not hopeful.

Toxic work culture can result in a lot of stress, one of the main triggers for depression. Long hours and high-pressured work can have a huge toll on mental wellbeing especially if there is a lack of break/holiday period.

An example of toxic work culture is Japan, the country with one of the most extreme social expectations for working hard.

Work hours vary between firms and company size. In medium to large-sized companies, hours have increased over the years and the stress from working over twelve hours a day is a contributing factor to Japanese citizens’ frequent medical visits, not only for depression but also for other medical issues like stiffness, strokes, heart attacks etc. The government have slowly but gradually improved workers’ rights by increasing the amount of holiday entitlement and making companies reduce work hours, but the culture in Japan has been such a way that many people do not take off all their entitled holidays and often work overtime to satisfy their bosses and senior workers. In 2018, President Shinzo Abe introduced the “Work Style Reform” bill, which meant employers may have to force their employees to take holidays; this was a response to Japanese workers only taking up about 50% of their entitled holiday. They also placed a cap on the amount of overtime an employee could do, but the cap was 80 hours a month, which is still very high.

New mothers in the US that are already at risk of post-natal depression are in a particular amount of stress and anxiety as the US federal government offers 0 weeks of maternity leave. Companies and states often have their own maternity leave rules, but they are not very generous and the fact that the American government does not have a set amount of time that a mother can stop working and be paid is shameful. This disproportionately affects low-income and single mother households as a new mother with a middle-class household and supportive partner will often just quit/take time off work to focus on raising their child, whilst a woman from a low-income family probably has no choice but to work. Depression is very likely in these circumstances, caused from the stress of having to work and take care of a new-born.

Physical isolation is an obvious contributor to many mental disorders, but so is social isolation. Social isolation is when, although you step outside the house, have neighbours and maybe even a family too you are still not involved/isolated from a social group.

A 2019 survey by YouGov, surveyed Americans from different generations and asked them if they felt lonely. Millennials reported feeling lonely much more than Gen X and Baby Boomers. 30 percent of Millennials, 20% Generation X and 15% of Baby Boomers said that they always or often feel lonely. Some other studies show that Generation Z is even worse off.

The reason as to why millennials and Gen Z feel lonelier and have less friends than their parents is likely due to a shift in culture, increased online activity and social media. Where in the past there was little to do at home and hobbies were often formed outdoors, that is not so much the case anymore, with many hobbies to do inside the house and endless online content, the chances for social interaction have lessened. And with the aftereffects of Covid, social isolation has probably and will likely get worse.

The current trends of depression don’t seem to be slowing down unfortunately which means it’s important for us to start pressuring our governments to take mental illness more seriously, improve our work lives and healthcare. If you are severely depressed or are having suicidal thoughts, please visit the Samaritans website. If you think you are experiencing symptoms of depression or anxiety, please visit your GP.