Playing God: A Guide to Creating Your Own World 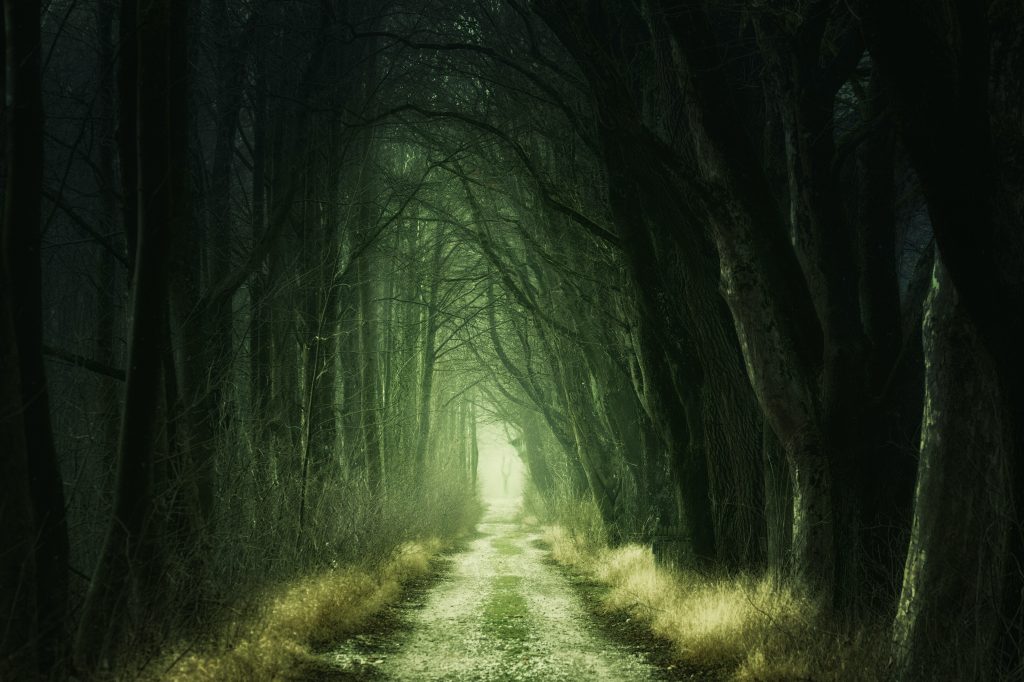 Writing can be difficult, no matter which genre, topic, or form. It can come more naturally to some than others, but you can always improve through practice and feedback. Everyone’s writing style will be individual and unique to themselves, but there’s absolutely no shame in borrowing techniques and taking inspiration from other writers. While I’m no Tolkien, I thought I might like to give some pointers that helped me to any practising writers.

Today I want to discuss creative writing in particular, and a very specific element. Worldbuilding is an essential factor in any fictional story you’re writing, as it  allows your reader to feel that your world is believable and immersive. This is absolutely the most crucial factor in sci-fi or fantasy stories especially – without a properly formed world for the characters and story to take place in, it tends to fall flat.

The best place to start is with planning. If you’re like me, and usually just start writing and work your way from there, you might have a hard time with creating your world. It’s usually best to start with a setting – geographically and technologically; Is it medieval, steampunk or even a space opera? Whichever it may be, establishing where you want your story set helps to build onto everything else.

Don’t be afraid to be too detailed in your plan either, this will only help you keep to your own strict rules and avoid disrupting continuity. I find that if my notes seem too overwhelming, keeping them in separate categories helps narrow down a specific point, if referring back to your planning is needed. For example, make a note of every individual area and character with some key details about them – where the reader will first see them, how they relate to other areas/characters, and what major events will be associated with them. Remember to space out exposition somewhat evenly, if a massive info-dump happens in one area, it has a good chance of exhausting your reader, making other areas seem insignificant in comparison.

-      Learn more about the history of the island and its inhabitants.

-      Leads to main characters travelling to the Tower.

Like this, you can see that the area is named and holds importance to the main character – who meets another character that the plotline will follow as well. A brief description of what the reader learns of the greater world at this location will help you decide what to include when writing the full story. Then, a simple statement about how the main character both arrives and leaves – noting where their next destination will be allows for you to work on flowing between areas seamlessly in the final version.

Don’t worry about how rough your notes will be for now, as you progress your planning, you’ll work out more details to add later.

It’s important to note that in order for your world to be believable, it needs to relate to our own in a couple of ways. That is, history and geography. Chances are, your story isn’t beginning at the start of the universe itself (if it is, good for you, you have a complete blank slate to work with), nor will the world be basically formless. Develop both as equally as each other, and this includes the general populace – it needs to feel like the reader is stepping into an established world, where things have been and will continuously progress.

Create a timeline if it helps, jot down major events that happened before the story that we will learn about at some point. Visualising a world’s layout in your head is crazily difficult too, so even if it’s just a doodle, making a map is a great idea as well. This way, you can appropriately plan any smaller events that might happen while your characters are moving between areas – accounting for the distance and time it takes them to travel. Keep in mind, your story will be fictitious, and most likely fantasy, things don’t have to be realistic to our standards. If you want to make up nonsense technology or magic to advance your story, that is your right as a writer. Go crazy.

The next most important step is detailing the surroundings correctly. You don’t want to just write, “I walked into the room. It was old and had furniture.” because that’s terrible. In more masterful works, this seems extraordinarily simple because you don’t really think about it as you read it, beyond getting an understanding of the picture they’re painting. But the art of description is, in fact, much more difficult than it seems and takes a lot of practice. It may feel childish, but if you struggle with it, start with keeping it simple and then rewrite it with more description each time until you’re satisfied. For example:

-      The room felt so very old, with furniture strewn about the place.

-      As I pushed open the door, my eyes were greeted with a decrepit, disorderly room. Any semblance of an organised lifestyle was abandoned, evidenced by harsh scrapings in the dull walls, the torn furniture displayed like a child’s discarded toys. The very air tasted stale and forsaken, and it came to my attention that no sound had echoed from this tarnished room in a very long time.

A bit dramatic, I know. But you can see how it evolves from something dull and simple into feeling immersive. I was once told that the best trick to describing a scene is to touch upon as many human senses as possible. With poignant imagery, we can see that the room is, well, old. The ‘stale’ taste of the air touches upon your smell and taste senses, while it’s described as completely silent to allude to the sound. All that’s left is touch, which is expanded upon the more your character explores that area.

It may be difficult to keep this much detail for so many areas, but the more you do it, the more vivid everything becomes. And, if an area becomes regularly visited, you have an established description ready – whereby you can refer to previously mentioned details as freely as you desire, and the reader should follow along fine. For some genres this is even more critical, I like to write horror and being able to paint a vivid scene absolutely makes the difference between trying to be scary and being scary.

Writing is usually about finding a balance. What works in one way, won’t in another. Being over-descriptive will harm the interesting parts of your story, while under-describing will make everything feel bland. It’s not so simple as to just break out your laptop and start typing, writing requires serious commitment and focus, and can lead to you becoming exhausted if you work too hard for long periods of time. Always take breaks and walk around, take your mind off of it for a while and then come back to it. If a sudden idea comes to mind, note it down and see how it can fit in, don’t try to shove it in your story straight away – this is how things become messy and unfocused.

I once had no internet for 10 days straight, over a school holiday. All I did was write out a story I had been working on for the past year, and while I was initially happy with the first third of it, the rest became messy and frankly bad. I ruined a year-long project because I became too eager to finish it. Spending too much time will burn you out eventually, and you’ll end up being disappointed in your work.

My final piece of advice would be to reiterate that having someone else read over your work and provide feedback is essential. The amount of times you can miss a mistake in your own writing despite rereading it, on top of the actual writing that may just not work very well – it’s imperative if you want to improve.

Most of all though, have fun with it, be as creative as you desire and keep working on your writing! Even if no one reads it but yourself, putting your thoughts into words is cathartic and my absolute favourite way to express myself.