Racism Knows No Boundaries – Even In War 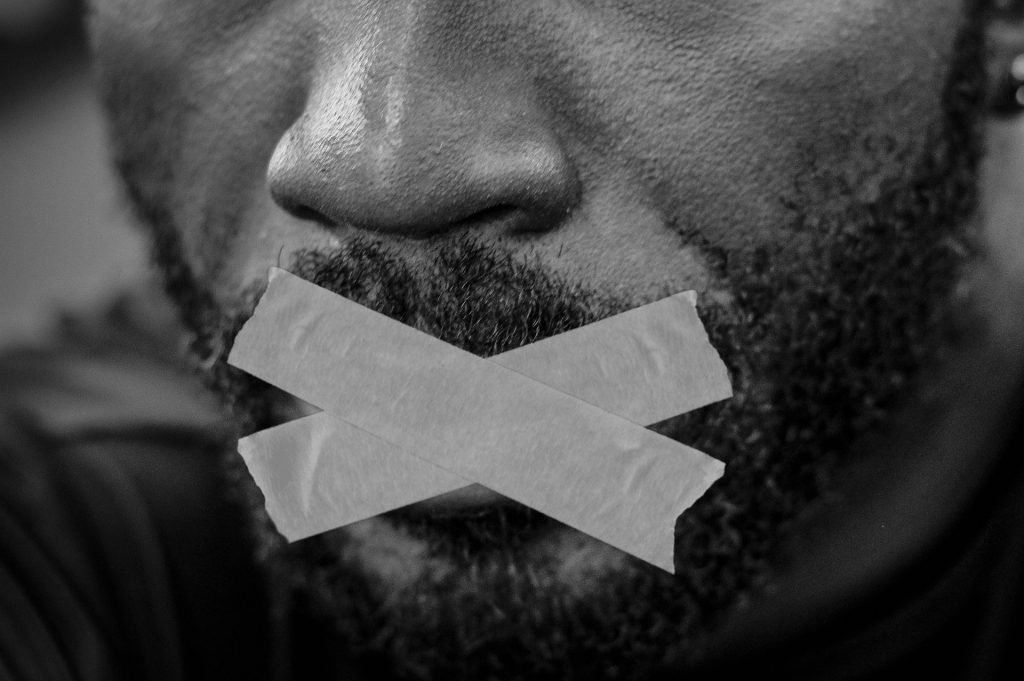 NetworthPick stands in solidarity with the citizens of Ukraine and anyone being affected. We support the need for peace and hope that Russian forces will withdraw. This article is in no way trying to take away the importance of this drastic situation, just purely to educate and raise awareness.

I often struggle to watch the news as quite frankly it leaves me feeling sorrow. Sorrow that I don’t want to carry. That being said, I watch it from time to time so I am aware of what’s happening in the world.

For the last few weeks, the news has been taken over by coverage on the war from Russia on Ukraine. No matter what news channel you go on, it appears you cannot go without seeing reports on the current situation. Of course, it is important that this is covered, as we need to be reminded of how destructive war is. However, there is another side that appears to also be damaging.

Politicians and news reporters have been making insensitive remarks, expressing how shocked they are that this could happen to a country like Ukraine. However, on the flip side, it’s also those directly being affected by the conflict, being driven by xenophobia and racism. As much as war can unite communities to make a difference, it also appears to divide.

“They stopped us at the border and told us that Blacks were not allowed. But we could see White people going through,”

However, despite several foreign students, speaking out about the way they’ve been treated, authorities have continued to deny allegations. The MFA (Ministry of Foreign Affairs) of Ukraine requested that agencies in Ukraine support foreign citizens. They dismissed reports detailing racial discrimination, claiming it was simply disinformation. They released these statements via Twitter:

The statement was met by people calling the authorities out for lying and saying that videos suggested otherwise. Regardless, it is disgusting that such a topic is even in conversation. It is shocking that even during conflict, people have time to be worrying about the colour of people’s skin over their safety. However, even with this happening, the positive support from countries towards Ukraine has been unmatched. It’s shocking and it appears that racism knows no bounds, even in war.