What companies can do about climate change 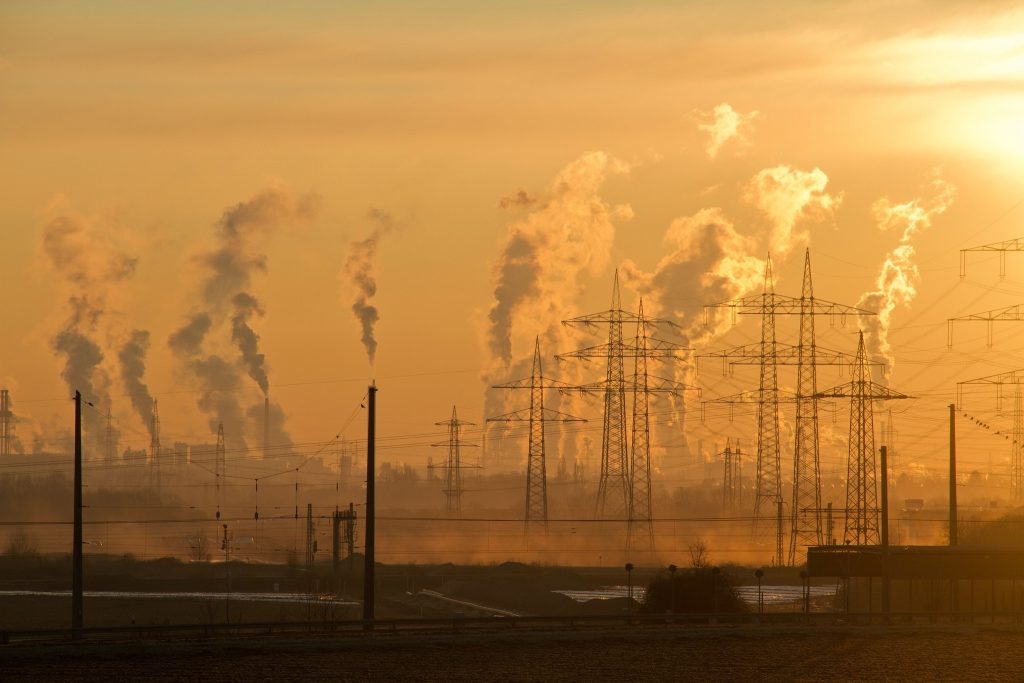 The world is in a climate crisis. Atmospheric temperatures have been rising drastically ever since the industrial revolution, and we are already beginning to experience the first few consequences of such change.

Most people know about climate change and many individuals have made personal changes in their lifestyle to help lower their carbon footprint; like bike riding instead of using a car, cutting down on electricity consumption and going vegan. However, these efforts have done little to reduce the overall carbon output which has continued to rise (it did fall quite a bit due to COVID in 2020) from 25.23 billion tonnes in 2000 to 36.7 billion tonnes in 2019. (Source)

In the media you constantly hear about ways to reduce your carbon footprint, but what about the transnational corporations that contribute far more to carbon emissions than the average working-class individual? We all contribute to carbon emissions of course but a huge portion of it could be reduced if big businesses and manufacturing companies changed the way they operated.

Here are a number of ways both large corporations and even small businesses can cut down carbon emissions:

Renewable energy is a great alternative to energy/electricity that comes from oil and gas. Renewable energy is produced from renewable resources that can be naturally replenished on a human timescale like wind, rivers, solar power etc.

There are big companies that already use a lot of renewable energy to power their operations and plan to in the future like Google, who want to be fully powered by renewables, ‘24/7 Carbon-Free Energy by 2030’. They are also one of the largest corporate purchasers of renewable energy. Although they are not a perfect company in terms of eco-friendly management, they have helped push renewable energy to become a reliable and accessible source of electricity for many people and companies. Many more businesses should turn to using 100% renewable energy to help the industry grow and lower carbon emissions.

In terms of recycling, if businesses across all industries from food, manufacturing, tech and even retail used more recycled materials, it would help aid conservation efforts, reduce pollution and reduce the need to extract more natural resources from the earth’s crust; a process which produces a lot of carbon emission.

Companies can try to offset their carbon output by growing more trees and plants either near manufacturing grounds or in areas of deforestation. Since plants absorb CO2 from the atmosphere for photosynthesis, planting more trees is going to help take CO2 out from the atmosphere. The idea of offsetting carbon output is that depending on the amount of CO2 released by the company, they will plant enough trees/plants in order to absorb the same amount of CO2 they just released.

The only problem with this is that it doesn’t do much for the deforestation that is still occurring due to logging and agriculture. But if more companies employed this strategy, it may help make a small difference and slow the rate of increasing carbon emissions.

Many large corporations already do this due to the growing market for renewable energy and environmentally conscious living. But more can always be invested. This helps drive industries that aim for environmental conservation, which will overall help in future endeavours of reducing carbon emissions and dealing with the effects of climate change.

Due to the pandemic, much of the UK’s working population made the transition to remote working. Whether via Microsoft Teams, Slack, Zoom or Skype, meetings and communications were hosted online instead of travelling far distances to an office building. Obviously, this had an effect and cut down carbon emissions and air pollution caused by travelling.

Transport contributes to one-fifth of global CO2 emissions. So, if more companies choose to let more employees work remotely and travel less, there will continue to be large reductions in CO2 emissions.

Ultimately it is the government’s job to put the needs of the people and the world first and pressure big companies and global corporations to use more eco-friendly methods to help reduce their carbon emissions. Unfortunately, many government officials in nearly all countries put the desires of businesses first for varying reasons. But it is our job as citizens to pressure our government leaders into doing the right thing and voting for people who understand the reality of climate change, and have policies that will tackle such issues. Climate change is not a simple problem to overcome but if humanity chooses to do nothing to slow it down, it will have devastating consequences in our future.