What is April Fools’ Day? 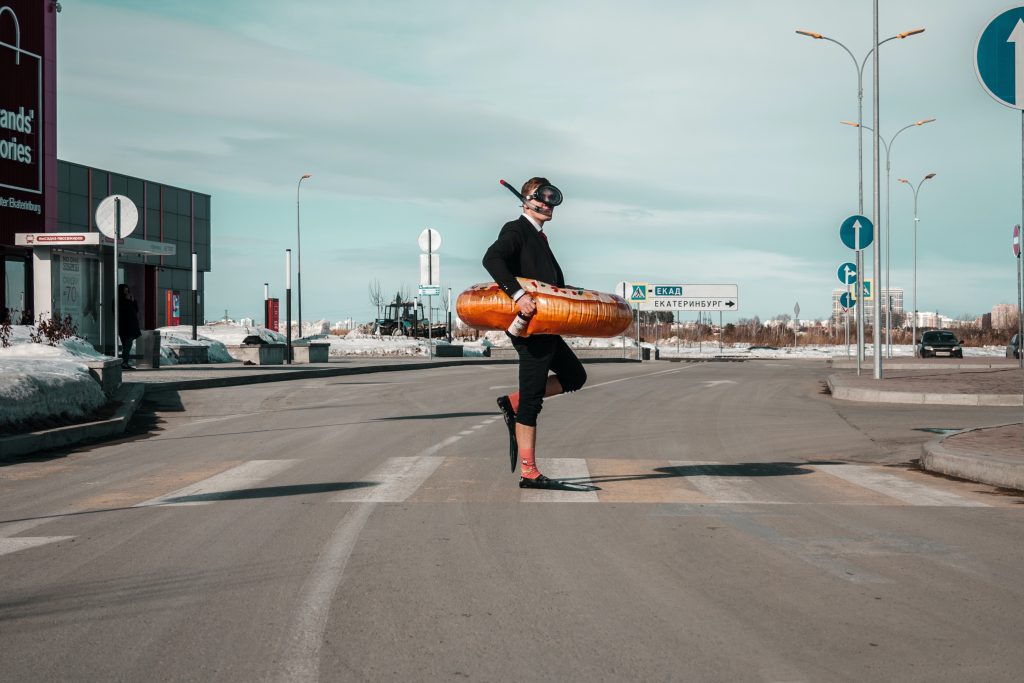 When I began writing, I was half tempted to leave this article blank in the spirit of the day, but apart from that being a massive cop-out, I found myself becoming legitimately curious as to the history of this famous day of pranks, jokes and silliness.

Everyone has likely heard of April Fools’ Day, but where does it actually come from?

Various sources contest the definitive origin of April Fools’ Day, as it goes back surprisingly far, with similar light-hearted celebrations popping up in cultures across the world, such as the Roman spring festival of Hilaria, which took its name from the Greek term for cheerful or merry that we still use a form of today in the word ‘Hilarious’.

One of the most prominent origin stories comes from France, where in the Middle Ages, the new year used to be celebrated on the 25th of March, and the subsequent holiday ending on the 1st of April. The theory is that the original April Fools were those who did not stop the tradition when the calendar system; and subsequently the date of the new year, changed.

The first British reference to April Fools’ Day dates back to 1686, when the writer John Aubrey referred to the celebration as “Fooles holy day”.

One of my favourite April Fools’ Day traditions I found is from Ireland, where it was a traditional prank to ask someone to deliver an important letter. The person who received the letter would then forward it to someone else. Inside, the letter would simply say “send the fool further”.

In many areas of Europe including France, as well as French Canada, tradition is often known as “April fish” and as such, the pranks people pull often include a fish, such as trying to stick a paper fish to someone’s back without getting caught. Many newspapers also spread a false story on April Fish Day, and a subtle reference to a fish is written in as a clue that it is an April Fools’ joke. Similarly, in Nordic countries, most news media outlets will publish exactly one false story on 1 April, but without the giveaway mention of a fish.

Elsewhere in Europe, in Poland pulling pranks on the first of April is a centuries-long tradition. It is such a firm tradition in fact, that the date of the Polish ‘anti-Turkish alliance’ with Leopold I that was signed on the 1st April 1683, was dated on the 31st of March so people wouldn’t think it was a joke. Interestingly, this tradition also ends the pranks at midday.

Nowadays, April Fools’ is simply a light-hearted day in which practical jokes are played, the sillier the better, and a good example of this can be found here. It’s good to have a day dedicated to silliness and after the year we’ve been having, I for one hope to enjoy this one to the fullest!