Where to start with Manga? 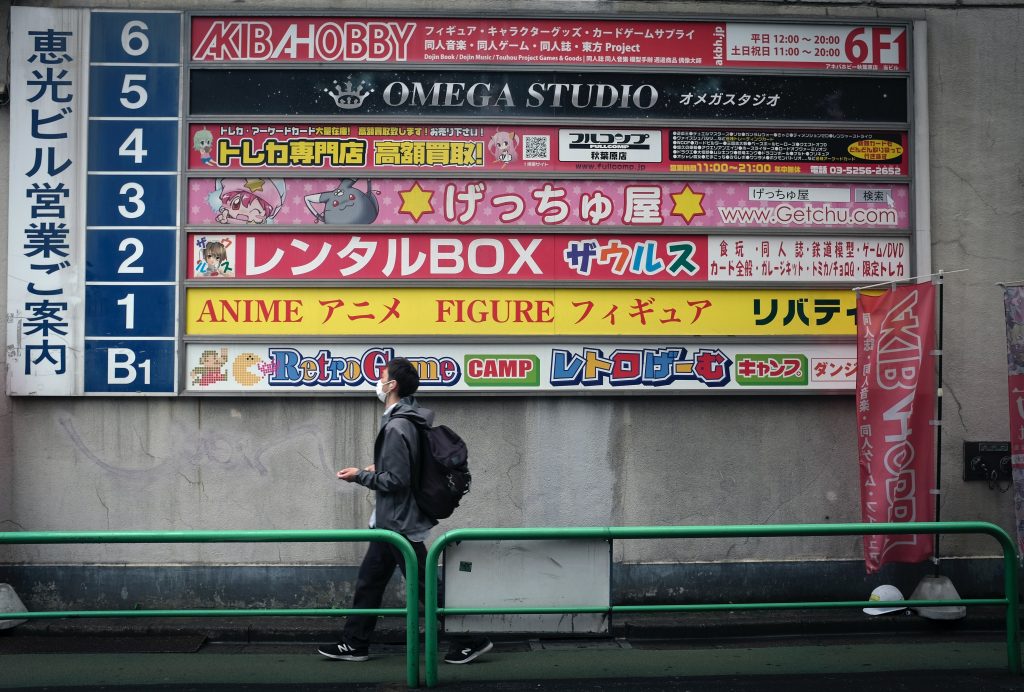 Are you looking to start collecting manga but not sure where to start? It’s understandable: the world of manga can be daunting. So I thought I’d make some recommendations that may help you decide what to read first!

This ongoing manga is a reimagining of the superhero genre. Set in a world where flashy superpowers are common, it explores what it means to be a hero and the problems that arise when being a superhero becomes a job title. The series focuses on a school for heroes and the protagonist’s journey to become the greatest hero the world has ever known.

Check it out for an action-based Shonen series packed full of super-powered battles mixed with a sprinkling of school drama.

In this 23-volume series, protagonist Tanjiro Kamado returns home to find his family has been slaughtered by demons, and that his younger sister has begun to become one herself. After a chance encounter with a demon slayer, Tanjiro vows to avenge his family and restore his sister’s humanity by becoming a demon slayer himself.

The manga explores aspects of Japanese mythology with stunning artwork and a gripping narrative. Perfect for fans of the supernatural and the aesthetic of turn of the century Japan.

Another series that explores aspects of Japanese mythology, this ongoing manga follows Yuji Itadori, a high school student who finds himself becoming the vessel of a powerful curse. When he shows he is able to contain the curse, he is recruited into a secret underworld of curse hunters known as ‘jujutsu sorcerers’ in order to collect the remaining pieces of the curse he contains, so they may one day be destroyed, all while helping to protect Japan from the hidden threat of unseen and malicious curses.

This manga is a darker take on the supernatural adventure genre and is great for people who enjoy a bit of horror.

Behind their city walls, the last of humanity is stuck living in fear of the monstrous titans. When our protagonist’s mother is killed after the outer wall is breached, they declare a personal war on the titans, and what follows is 34 volumes of giant slaying, political intrigue and secret truths that are more horrifying than the titans themselves…

This crime thriller asks what would happen if you put the power of a god into the hands of a teenager. Dropped to earth by a curious god of death, the titular ‘Death Note’ has the power to kill anyone whose name is written inside. Protagonist Light Yagami decides to use this power to wipe the world clean of criminals, and though he begins with good intentions, what happens to your morals when you get to decide who lives and who dies? When Light himself becomes the most prolific serial killer in the world, he must defeat the world’s greatest detective to succeed and remake the world in his image.

A 12-volume series (6 black edition volumes) that is easy to collect and gripping from start to finish.

A personal favourite of mine, this 27-volume fantasy series follows two brothers’ quest to repair their broken bodies and find the mythical philosopher’s stone: an item that amplifies the alchemical magic of their world. Fantastic world-building, a fascinating magic system and an underlying mystery that is captivating and satisfying in its resolution, this manga is brilliantly written and beautifully drawn.

And check out its faithful Anime adaptation: Fullmetal Alchemist Brotherhood!

Finally, I know most of my picks are action and adventure-based, so for those who are looking for something different, there are plenty of options. For example, here are two slice of life series that I enjoy:

A high school comedy about a girl whose social anxiety is mistaken as godly indifference, until a breakthrough realisation by our insightful protagonist leads him to help her with her quest to make 100 friends.

In this bizarre family sitcom, a spy must build a family in order to get closer to his target. However, unbeknownst to him, his new ‘wife’ is an assassin, and his adopted daughter is a psychic, intent on making the most of her new family. Oh yeah, and their dog can see the future.

Hopefully, one of these recommendations has piqued your interest. And if not, well, these are just my recommendations, and I hope they help you find a place to begin your way through the library of manga out there. There’s a lot more to read, so I hope you enjoy your journey through the world of manga! Check us out on Facebook, Twitter and Instagram and follow us on Tik Tok!