Moving to London: my experience 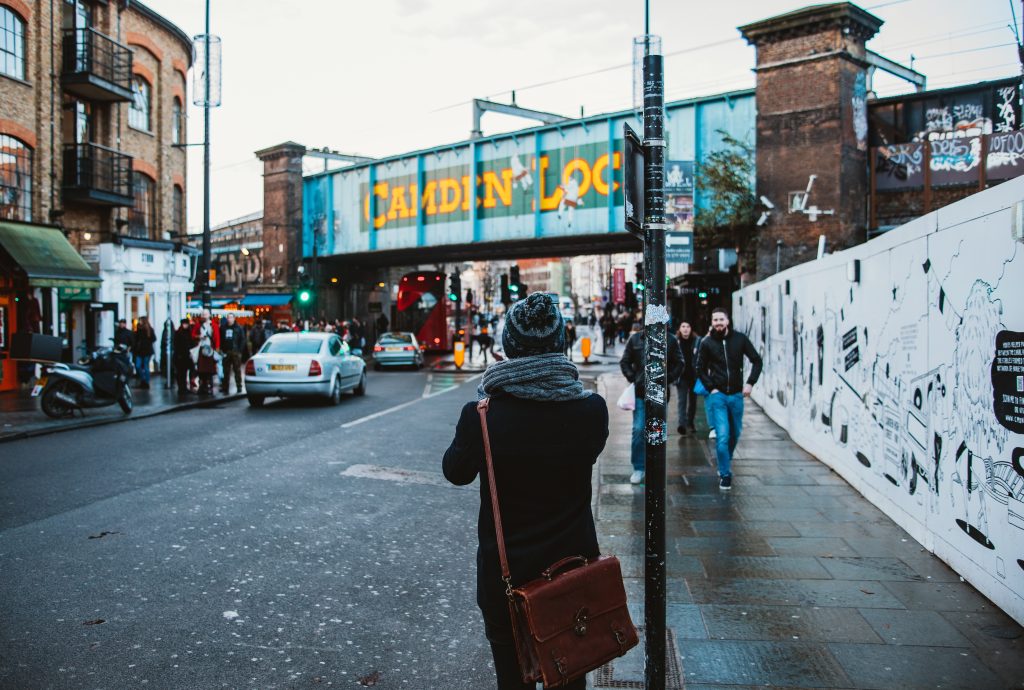 I’ve been living in London for just over 2 months now and moving here has given me a new perspective on this beautiful city. I thought I’d write all about my personal experience- my troubles, my accomplishments and everything in between.

Why did I move

Originally, I mostly lived in and grew up around Surrey but I’ve always wanted to move to London-so I did! I’m pretty lucky in the fact that I got a job quite soon after university and was able to live at my mum’s house until I wanted to move out. During this time, I saved up as much as I could so I would have a steady amount of savings and income for when I was ready to make the move. I also had leftover savings from my student loans as the COVID lockdowns prevented me from going out and spending money for half of my university time. I mainly wanted to start fresh in a new place with new people and really start being myself, however it’s a lot easier said than done. Although I’ve done things I never thought I’d do, such as shaving my head, moving cities is a lot scarier than I’d ever imagined, but we’ll get into that later! 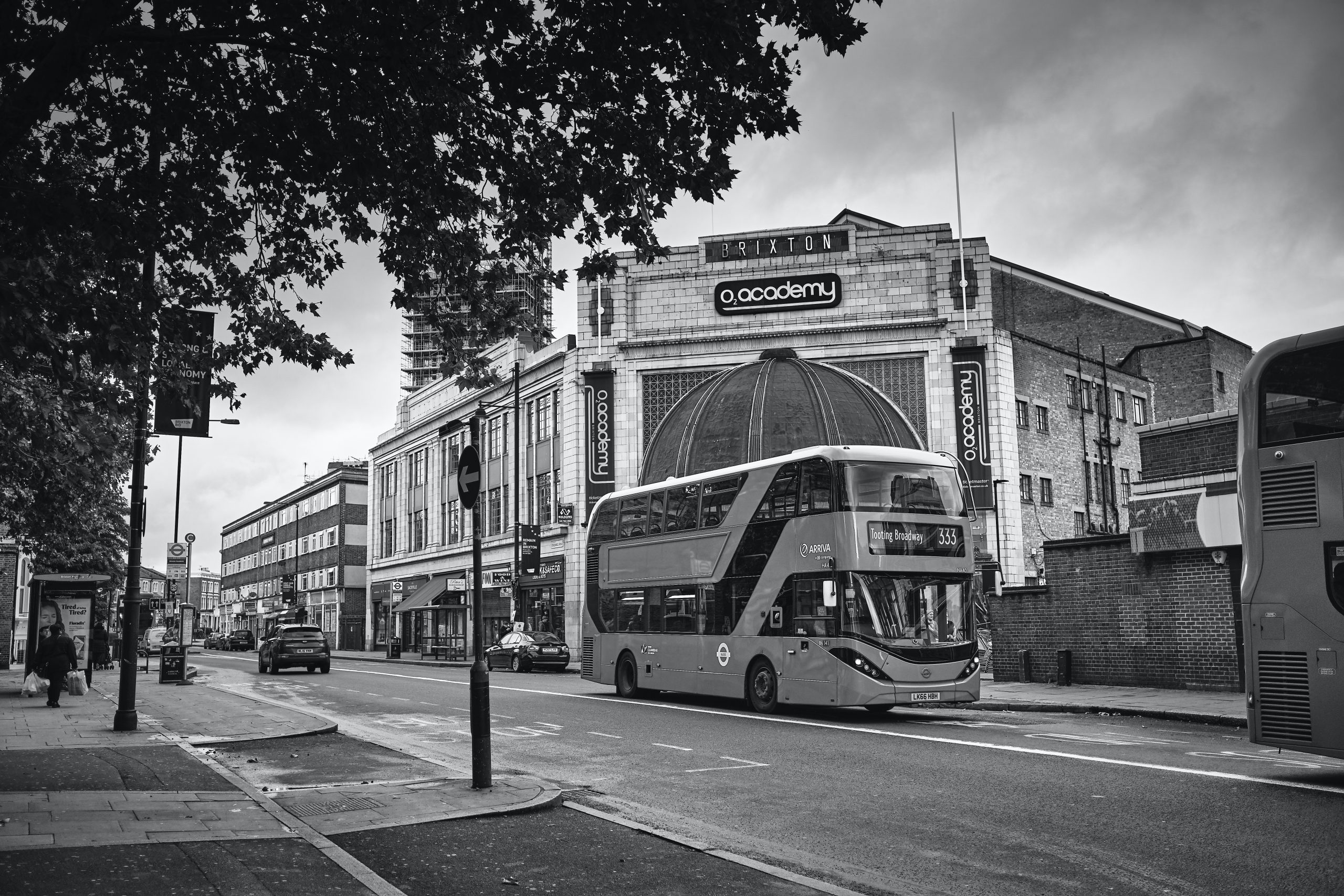 How did moving affect my job?

Luckily, I work from home so moving to London wasn’t a big issue for me as long as I packed my laptop. London has also given me more inspiration for work since there’s new places, scenery, people, and experiences to talk about in my work, which I’m really grateful for as I believe it makes me feel more well-rounded as a person. However, searching for jobs in London is near impossible! When I first moved, I had a plan to pick up a quick and easy retail, or service job to work alongside this job- this was easier said than done. Job adverts only stay available for a few weeks and although I’ve worked in retail, writing, and have a degree, there’s always people that are more qualified for the job. I’ve found that settling into a job in London is pretty tough work as there’s so many job options in so many places it becomes a little overwhelming.

How did I find a place to live?

I moved into a shared house where I rent out a room in a house full of strangers. It sounds pretty scary especially as my room is next to two guys and I’m a young woman, but luckily everyone’s been pretty nice and welcoming, given the circumstances, it could’ve been a lot worse. I will say, it’s been very stressful with sorting out rent and making sure I have enough money to pay the next month. London is a lot more expensive than places I’ve lived before and I hadn’t taken that into account when budgeting, so if you’re planning to move to London make sure you budget towards London prices! 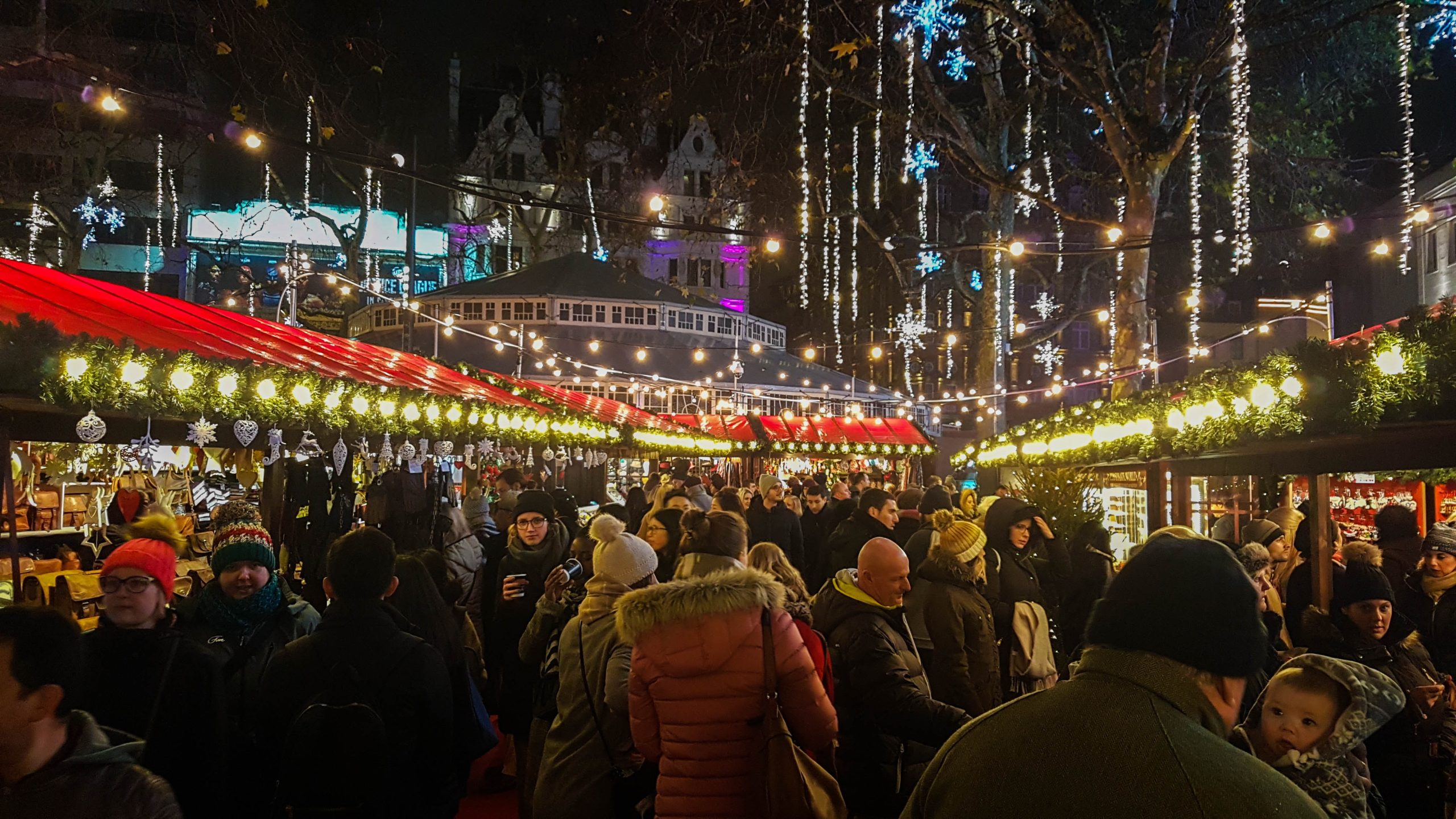 One of the main things I love about London is the community, everyone seems a lot closer and connected to each other than in other places and, unexpectedly, a lot nicer. I love that it’s always so busy and everyone’s just doing their own thing, I had thought people in London to be a lot meaner, and yes there’ve been a few rude people -like the man who shouted at me at the train station, but the majority of people are quite nice. Maybe I’m just lucky, but I’ve travelled to random places in London, and it seems to have the same vibe. I’m also a big fan of the shopping accessibility in London, there’s so many different shops and if you’re looking for a specific shop that isn’t in your area, you can just hop on the bus or train and you’re there! Not to mention, the travel options and convenience of travel in London is amazing, a simple train ride can take you to the other side of the city where you can explore the same city but in a totally new way. However, one of my personal favourites is taking a quick bus ride to a big Ikea, gotta love it! Finally, all the different communities and cultures in London are really something special. I’ve learnt so much about different people, cultures, traditions, all from just living here and experiencing it, something I had never learnt in such detail anywhere else. 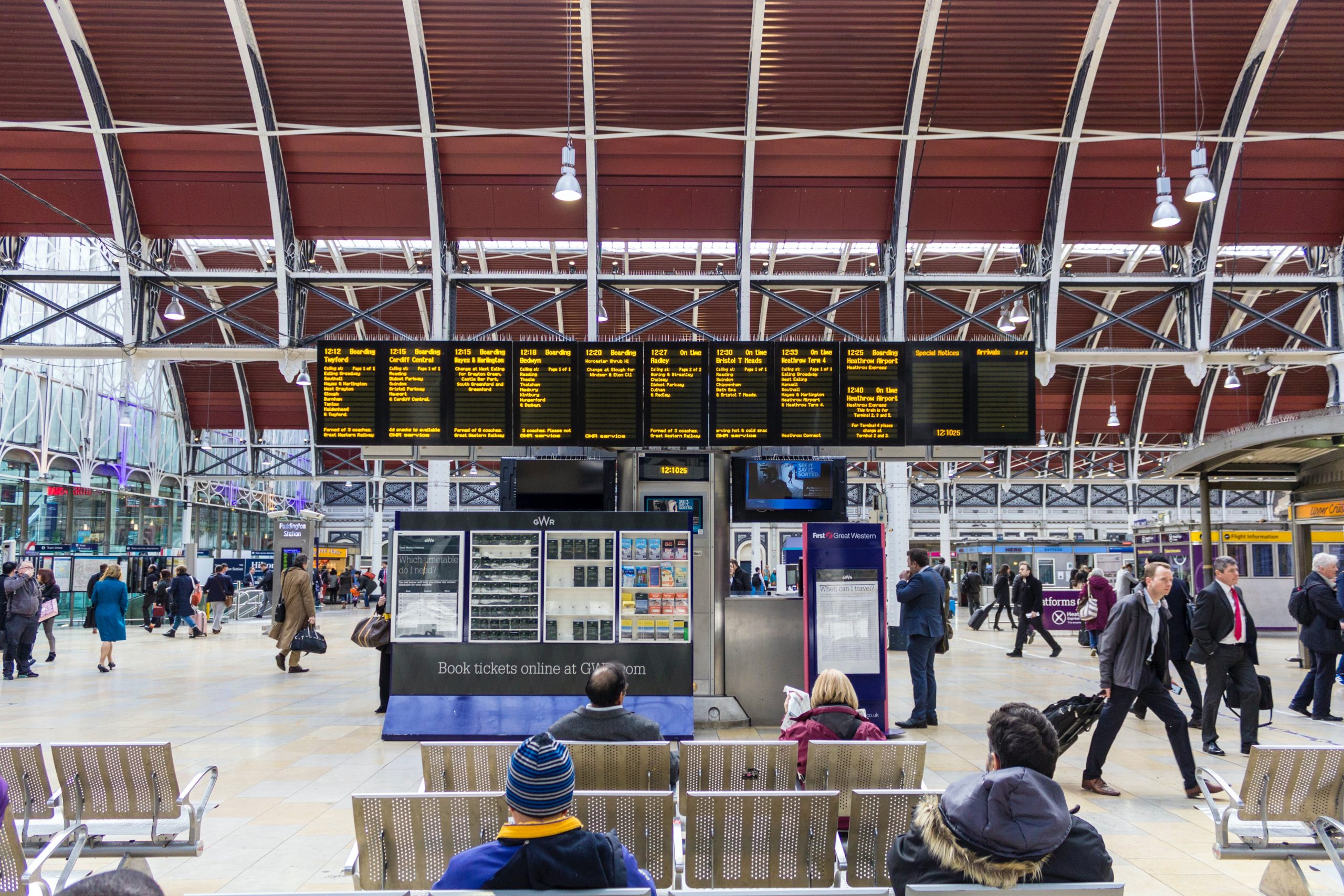 Although there are some great things about London, here are some of the bad. One of the main things I’ve found difficult since moving is simply the struggle to make friends. London is so big and busy that it sounds like the perfect place to meet people. But with all these new people and places my anxiety has gone way up and has stopped me from making connections. After all, it’s not like I can strike up a conversation in Tesco with a random stranger. I don’t have many friends anyway and with them living away from London with full time jobs it’s hard to keep in regular contact. And don’t get me started on the sky! London also has crazy amounts of pollution, and the sky is nearly always grey. I imagine it’s a lot harder if you struggle with seasonal affective disorder. In general, it’s pretty damn gross, I get such a clogged nose and I’m constantly sneezing & coughing like a smoker when I don’t even smoke! Finally, it’s always busy. No matter where you go it’s busy, and as someone who doesn’t like crowded places this has taken a very long time to get used to. The way I think of it is that no one really thinks of anyone else except themselves, including me, all I’m thinking about when in busy places is how much people are looking and judging me, but they’re not! And remembering that has really helped me in dealing with the hustle and bustle of London.

Moving to a big city isn’t for everyone and I was super scared when I first made the decision to move. But I’m so glad I did! Living in London has taught me so much that living in my hometown would never have done. I’ve overcome fears, I feel like I’ve really grown as a person, and most importantly, I’m able to see my sister more often now!

Thanks for reading, and remember, growth only happens outside your comfort zone!