The Future of Television 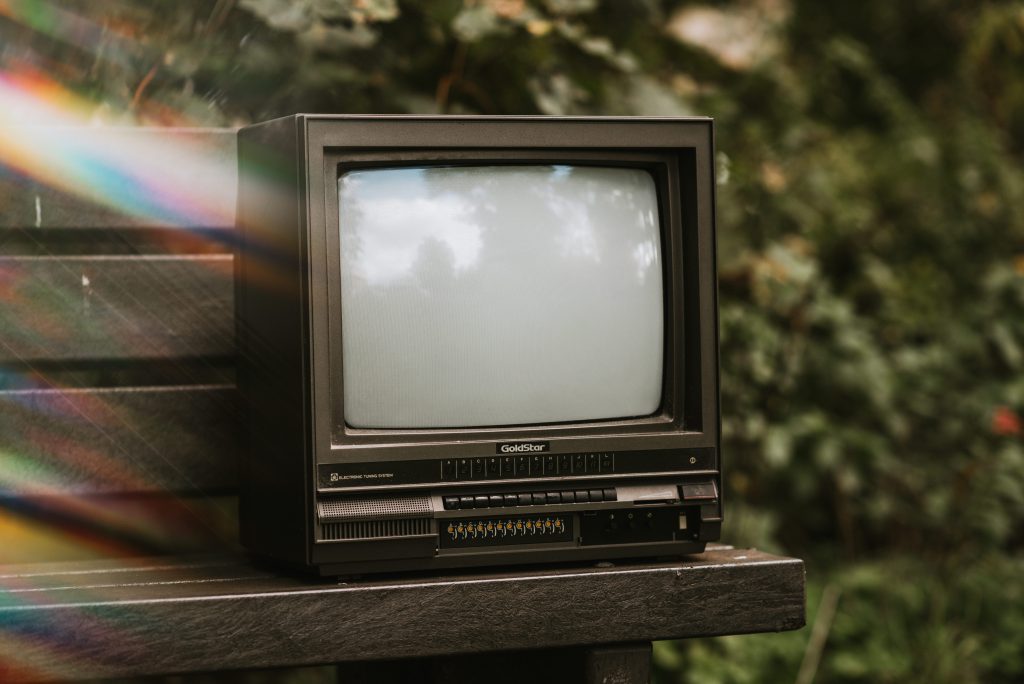 Over the last few years, traditional television has changed a lot. But the TV screen is still central to the modern home. After all, what else would the couch be pointed at? But the previous reliance on TV channels and broadcast shows has slowly disappeared as streaming and on demand services have taken their place within the average households viewing habits.

Television channels have already become less of a staple in day to day viewing. Think about it, apart from a new series that you’re specifically waiting for, how often do you still turn on the television and channel flick through to find something to watch? That kind of casual viewing has already been taken over by streaming or on demand services. I remember when I was younger having to memorise which channels I could find cartoons on, and hope to catch something good halfway through, and now I get to decide what to put on and when. Nowadays I only use the main channels to check the news and for weekly new episodes of a select few shows.

With streaming and on demand services dominating our screens, the future of traditional broadcast television looks less than certain. Indeed, our desperate attempts to flee from shows we don’t like and the ad’s that plague them, have driven us into the arms of innovation.

However, I believe that like radio, traditional broadcast television won’t disappear for a while. But its golden age is over as companies are putting more of their effort into streaming and won’t need to compete for a broadcasting time slot to get their products out there. I don’t believe television channels will disappear, but they will never have the media dominance they used to.

The largest change I see to the television, in regard to the software and services they support, is in the future of the smart TV. Indeed, most people who can afford it already have one. As such, I believe that in the very near future TV boxes will disappear, as each televisions will become their own package. Whatever software or channels you want will be downloaded to the TV itself, as is already the case with many higher end televisions.

The hardware of the smart TV will likely also continue to improve. With better screen quality, and the use of internet streaming rather than satellite transmission allowing for higher image resolution. As technology advances faster than ever before, there will be even more innovations in television.

I firmly believe that home entertainment will continue to improve, and the creative industry will continue to grow. Especially after the pandemic has shown us how important these resources can be. And now that many projects are able to continue development, I believe we will soon see a massive backlog of new media, and you bet they’ll want to sell us something new to watch it on.