What is Rainbow Capitalism? 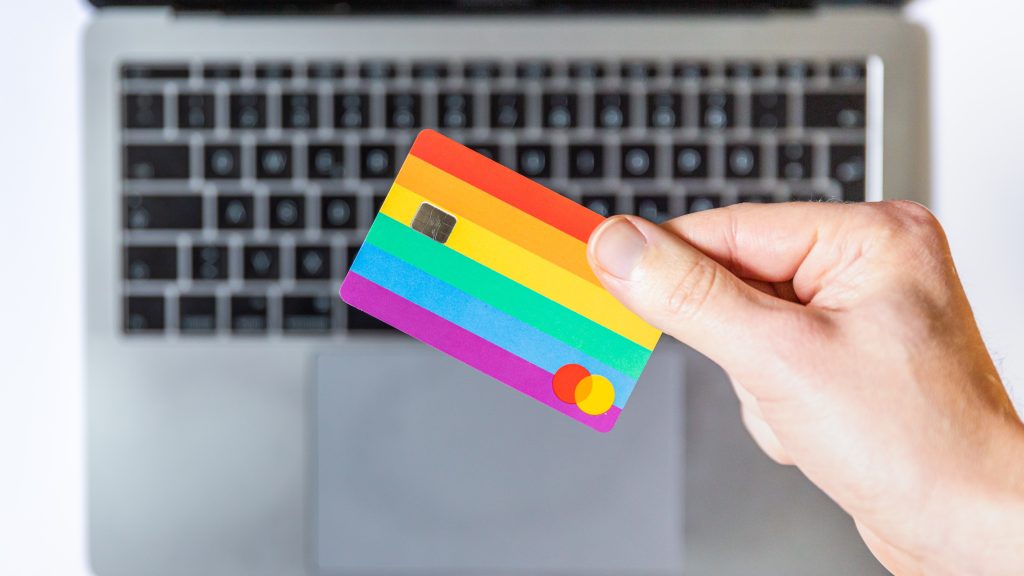 During Pride Month, many businesses and organisations take measures to support LGBT+ people. Logos are changed to feature rainbows; sponsored floats are displayed at pride parades and messages of solidarity are posted on social media. But does this surface-level support actually help the LGBT+ community? Not really. This is a relatively new concept called rainbow capitalism.

So, What Is Rainbow Capitalism?

Rainbow capitalism is when companies include LGBT-positive messages in marketing to increase profit, without doing anything meaningful to support LGBT+ people. As queer people have become more commonly accepted, they have gone from being considered an ostracised niche to a profitable market. A company appearing to be LGBT+ friendly will encourage queer people and allies to buy from them, so having a queer-positive image can be profitable. However, these businesses don’t care about actually supporting queer people, they only care about appearing supportive to queer and other socially conscious consumers to increase profits, so they will take low effort and performative measures to appeal to the LGBT+ community. They will do things like selling Pride-themed products and having advertisements that show off their supposed inclusivity, but neglect to take measures that may actually affect them or their profits, like fighting queerphobia in the workplace.

I don’t need to remember which month is Pride month, because I can easily track its passing. At the beginning of June, shopfronts and advertisements are suddenly decked out with rainbows galore. These disappear just as quickly at the end of the month when they are quietly removed and placed in storage for next year. Of course, queer people also exist during the other eleven months of the year, so the real reason for these temporary displays is that companies are only interested in appearing to be LGBT+ friendly when it is profitable for them to do so. Having LGBT+ symbols during Pride month is being supportive, but LGBT+ symbols all year round would run the risk of being considered a “gay company”. The superficiality of rainbow capitalism is all the more scummy when companies support Pride but take measures that actively harm LGBT+ people behind the scenes. A recent example is Disney donating money to politicians who supported the “Don’t Say Gay” bill, which is intended to limit the discussion of gender and sexuality in schools in Florida. This may seem shocking, considering that Disney has been considered LGBT+ friendly, including having Pride celebrations at Disneyland Paris, but it makes sense when you remember that big companies don’t care about queer people, they only care about queer people’s money.

Another insidious result of rainbow capitalism is that it has hijacked the LGBT+ rights movement. It attempts to fit a radical movement into a box that can be marketed and sold to make a profit. Companies frame consumerism as a form of activism by telling customers that buying their products is a way of supporting the LGBT+ community. In reality, cheap tat with rainbows slapped on them does nothing for queer people. By capitalising on the LGBT+ community, companies are also watering down the queer rights movement, which has always been radical in nature and gone hand-in-hand with fighting against capitalism, colonialism, and racism.

Some people make the argument that it’s progressive that organisations see queer people as a profitable demographic. At best, this is a sign of the progress towards LGBT+ rights that have been fought for and won by queer activists, not by transnational corporations. What’s worse, these products are actually harmful. Not only are they often made in sweatshops in exploited countries, but they also take away business from queer artists and queer-owned businesses, who can’t compete with the convenience and bargain prices that massive companies provide. There’s nothing wrong with wanting Pride-themed items, but if you want to support queer people, you should seek out independent queer artists and queer-owned businesses.

The best way for businesses to avoid feeding into rainbow capitalism is to sincerely support the queer community without pandering to them or expecting queer people to buy from you because you changed your logo to a rainbow for Pride Month.

Ways to create an LGBT+ friendly company include: