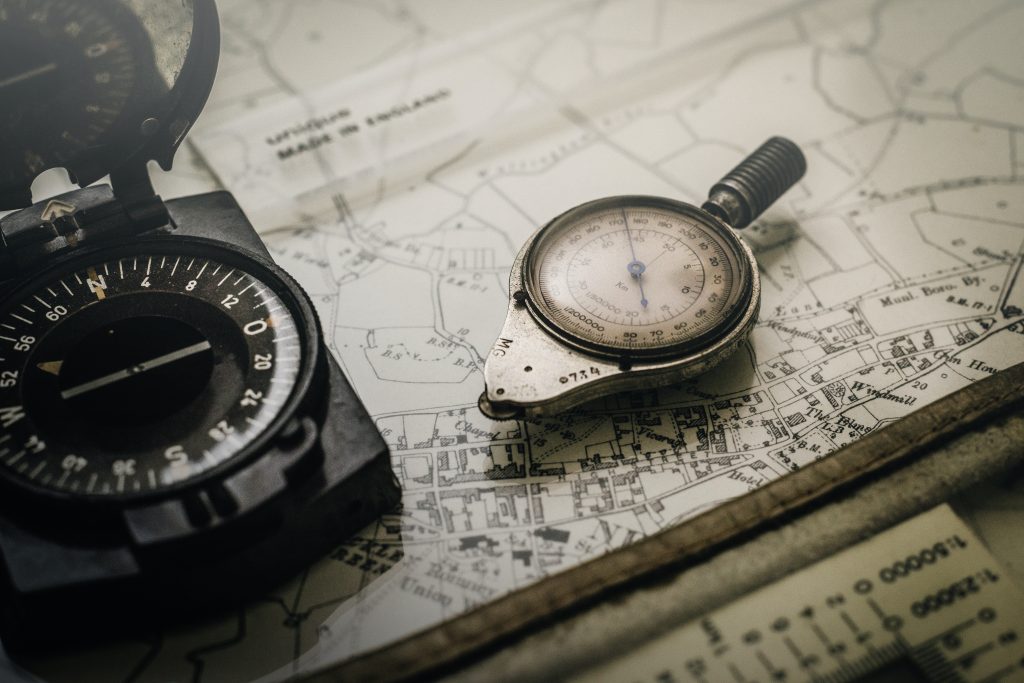 One of the greatest strengths of video games is their ability to immerse us. There is a magic in a game that is able to make you feel like you’re somewhere else, and with the ability to give a player agency in a world of fiction, video games are capable of this like no other medium. In this article we will be honouring a few of those games whose worlds are able to transport us and allow us to explore a world beyond our own, and taking a look at the inspirations, size, and scale of the worlds they allow us to explore!

Loosely inspired by Norse mythology, the newest instalment of  God of War takes place mainly in the picturesque landscape of ancient Scandinavia, with large mountainous regions, frosted forests and the cold northern waters helping to build on the games pre-Viking aesthetic.

Location variety: The game allows you to explore six of the nine realms of Norse mythology, taking place mostly in the human realm of ‘Midgard’, and allowing you glimpses into realms like: Alfheim, the realm of the elves, Helheim; land of the dead, and the fiery realm of Muspelheim!

Size: Unfortunately , the game is more cinematic and doesn’t feature an open world, so it’s difficult to get a full idea of the map’s size . But this doesn’t stop the set pieces from creating the feeling of a wide and wild landscape!

Ghost of Tsushima takes place on the Japanese Island of Tsushima during the Mongol invasion of 1274, and its aesthetics , landscape and architecture are beautifully designed to show this. The creative team tried to faithfully capture the feeling of the Japanese archipelago and the result is an open world that allows you to explore an island rich in history, art, and captivating story.

Inspiration: The Japanese Island of Tsushima during the Mongol invasion of 1274

Size: The game features a waypoint system that indicates distance in kilometres, so it is possible to calculate an estimate for the games map. According the calculations on Twinfinite, the square area is roughly ‘28.62km² or 11.02mi²’.

The Legend of Zelda: Breath of the Wild

Breath of the Wild delivers Nintendo’s setting of Hyrule like it’s never been seen before. It’s much larger and the order you take on the dungeons and bosses are up to you! It takes the aesthetic of modern Zelda games while returning to its routes, offering an adventure that is up to the player to discover and tackle how they want.

Inspiration: Past games in the franchise, various real-world environments.

Location variety: Hot springs, frozen lakes of ice and desert sands, the game takes full advantage of its scale and its history, as we see many areas reimagined and revitalised.

Size: Roughly 84 square kilometres according to Gamerant, but much larger in surface area due to its complex topography.

When it comes to Marvel’s ‘friendly neighbourhood’ Spider-Man, there is a central connection to the streets and skyline of New York city. So it’s only natural that Sony’s videogame adaptation for the PS4 would capture the city and allow you as the player to swing your way across the famous landscape in true Spider-Man fashion.

Size: Roughly a 1/4 scale of New York’s Manhattan Island at an estimated 4.6 square miles as calculated by Twinfinite.

The Red Dead series takes place in the twilight years of the Wild West, as the age of the cowboys and the outlaw comes to an end. The picturesque and open plains of the western United States become the perfect backdrop for a sombre and harsh tale of life at the turn of the 20th century. The open world resurrects the wilderness of North America in stunning detail, and in both games the setting provides ever more tone and detail to an already fantastic story.

Location variety: The wildlands and settlements of the Old West. While some areas may feel a bit empty, as is often the case with open world games, the idea of a harsh and open wilderness lends itself tonally to the sometimes sparse and untamed  emptiness between the story-rich towns and settlements.

Size: Red Dead Redemption’s map is estimated to be roughly 12 square miles, and a revamped version of this makes up 8 square miles of the sequel’s total 29. A comparison of the two can be found on Screenrant.

This entry to the Elder Scrolls series; and perhaps its most famous, takes place in a fantasy land of ice and snow at the top of the world.  Set in the province of Skyrim, in the fictional  continent of Tamriel, the game has a Norse aesthetic not unlike God of War. However, the similar aesthetic inspiration doesn’t stop the two games from  having wildly different feels to them. Skyrim has its own history, and its open world nature allows the player to go further off the beaten track and find all manner of hidden areas and side quests. Bethesda are famous for their open world games, and Skyrim is a crowning achievement that proved itself worthy of remastering.

Location variety: Skyrim allows you to explore from the highest castle to the lowest dungeon, all the while scattering details of the world’s history and culture all across its map.

Size: Skyrim is allegedly around 37 square kilometres (15 square miles) according to this article by Gamerant, in which the sizes of each Elder Scrolls map is compared.

Last but certainly not least, though a nuclear wasteland is far from idyllic, the world of Fallout is extremely detailed and immersive. It takes  place in an alternate history in which the civilised world fell to nuclear ruin. The sheer detail hidden in the more populated areas of the wasteland tell the story of a world that fell to ruin and continues the fallout franchise’s reputation for immersive world building.

Location variety: The game takes place in a condensed version of Boston and the state of Massachusetts, and features many famous landmarks drawn from its real-world counterpart.

So in conclusion? Go Explore!

These examples illustrate perfectly how a good game can create a world whose scale and detail are crafted to draw us in and immerse us in the story the creators wish to tell. These games are crafted to make the most of their environments and make you feel part of their world, and there are very few other types of media that are as capable of doing this.

Video games are more capable than ever of building a larger world, and as what a console can load gets larger and more complex, the scale of what these games are capable of will only grow. The worlds that gaming bring to life are vast, and with the continued development of tech like virtual reality, the ability for gamers to explore worlds beyond our own can only grow! I for one am excited to see what comes next…

Have fun exploring, and thanks for reading!