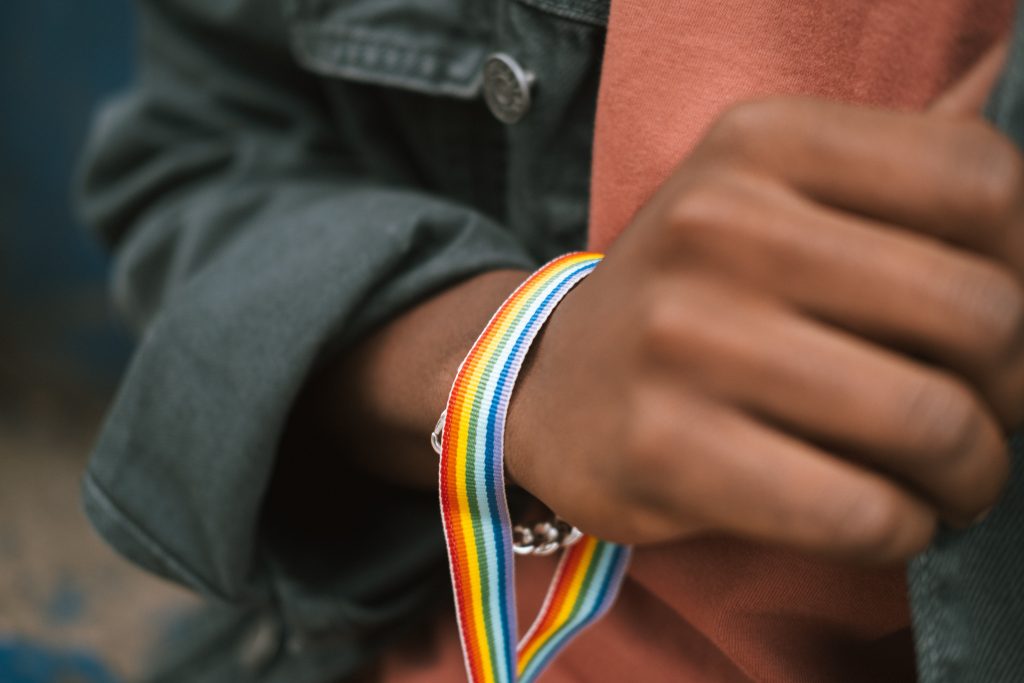 *Warning: This article contains a reference to a homophobic slur that some may find offensive*

The UK has come a long way in terms of LGBT+ rights. From The Buggery Act of 1533 which outlawed ‘sodomy’, to the section 28 law in 1988-2003 which prohibited schools and local authorities from promoting homosexuality, all the way to same-sex marriage being legalised since 2013; the modern UK enjoys rights and freedoms that have been hard fought by the LGBT community for decades. Yet even though the UK seemingly have reached LGBT+ equality, the reality is that this country still has a while to go for full LGBT acceptance, and hate crimes against people of the community are unfortunately on the rise.

Many people don’t know that the UK, despite being condemned by the NHS, has yet to ban conversion therapy. Such ‘therapy’ is mostly provided and encouraged within religious communities and unfortunately those who’ve been subjugated to it have no means for legal protection as it’s not banned. For such abuse to be still allowed within British law is appalling and the government show little interest in banning it.

Non-binary people are yet to be legally recognised in the UK, so in many forms and identification papers, they still have to state one of the two common genders (male/female). Activists have pressed the government to introduce an X marker as an option on UK passports which they have rejected several times. In general, non-binary isn’t recognised as a legal gender-identity at all and the government doesn’t seem enthusiastic to change that. In May 2021, the government rejected a petition signed by 140,000 people to legally recognise non-binary as a gender identity.

Street harassment and verbal assault are unfortunately very common experiences for LGBT+ people. But the statistics for such occurrences are rising:

Whilst representation in UK creative media has gotten a lot better over the years, conversation around LGBT+ rights have seemingly gotten worse in news and talk show broadcast thanks to the general rise of extremist right-wing media and ideology. Social media has been the main blame for spreading misinformation and hateful rhetoric about LGBT people. With many right-wing content creators that you find online, they centre a lot of their commentary towards anti-trans efforts and spreading ideology that is harmful to the LGBT community. I won’t name any creators here as I don’t wish to promote them, but you can easily find many of these people and videos on social media sites and YouTube. These videos will get hundreds of thousands and sometimes millions of views and inevitably affect the public’s views and perception of LGBT people for the worse.

Section 28 was ended in 2000 in Scotland and 2003 in England and Wales. It was a law that prohibited the promotion of homosexual relation and sex. This narrow focus on homosexuality still of course included transgender teachings and many schools could not and would not teach anything LGBT related for fear of repercussions. This lack of education and government animosity towards the LGBT community still affect the UK till this day. Just because we no longer have the law and LGBT education with sex and relations education (RSE) is now compulsory for all students, does not mean that section 28 didn’t leave a long-lasting impact on how the generation brought up during its legality view LGBT people.

And even with LGBT education getting introduced into national curriculum, it comes with significant backlash from the public. There were several infamous protests during 2019 towards 2 schools in Birmingham for teaching relationship lessons that included LGBT relations. This caused nationwide debate and unfortunately showed that many in the UK especially in religious communities still held homophobic beliefs.