Taiwanese Bikers in the Badlands: The Music of Dirty Beaches 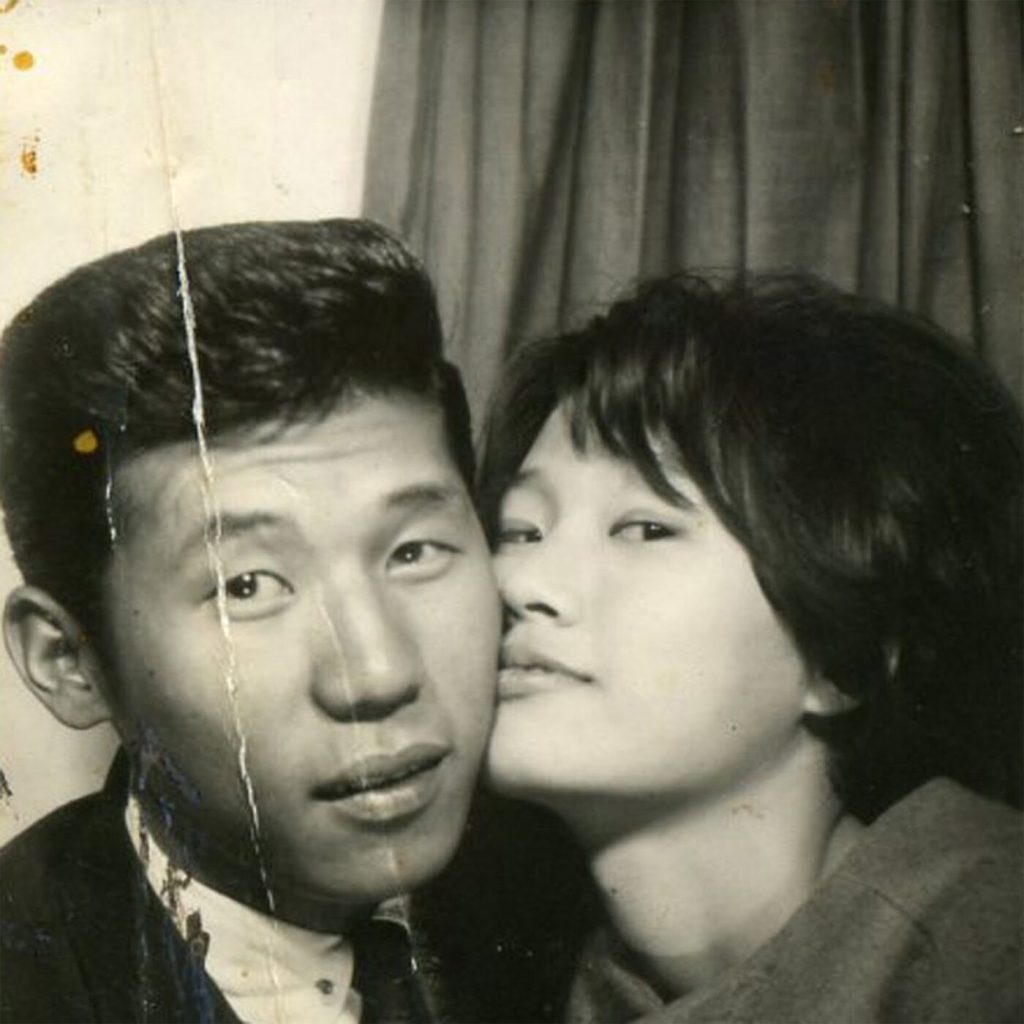 Wong Kar-wai’s hallucinatory noir movie, Fallen Angels ends with a couple riding a motorbike through the night-lit streets of Hong Kong. You spend most of the film with these characters, but you learn so little about them- the film eschews a linear timeline in favour of dreamy, and slightly confusing, storytelling. But all that matters is that they’re here, hypnotised by the road.

The music of Alex Zhang Hungtai, better known by the moonlit cabaret pseudonym Dirty Beaches, is a fitting nocturne for the movies of Wong Kar-wai. Hungtai binged all his films whilst working the graveyard shift at a pornography store in Honolulu. He described Kar-wai movies as “usually about the passage of time, and how in relation it distorts your relationship with everything else in life. The central Dirty Beaches character is a product of those experiences. Of someone travelling long distances in search of something, in exile, misplaced, with no home to return to.”

The music is blurry and distorted, distant and hauntological. The songs are mostly Hungtai singing over the instrumentals of ballads by the likes of Francoise Hardy and The Ronettes. It’s sampling to the point of karaoke. It was a stark difference to his previous albums, which were moodier and more oblique experimental works.

But it’s the story behind this album which led me to write a review just shy of its 11th birthday- it’s the story of why an avant-garde sound artist decided to make an album of crooning ballads. 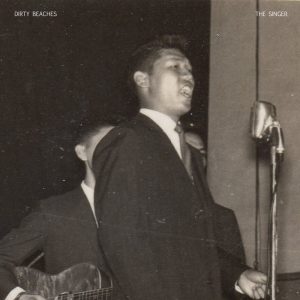 During a Dirty Beaches gig at a near-empty venue in Shanghai, Hungtai saw his mother beaming with excitement. She was always proud of his music endeavours, even when she didn’t entirely understand them. Her only criticism was that he should ‘sing louder’. This show was no different. In a typically leftfield Dirty Beaches performance, he was looping discordant guitar chords and hitting the body to add percussion sounds over the top.

His father was there too. While he was playing, Hungtai Jr. caught sight of his father at the back of the crowd. He was chain smoking and looking disinterested, like he’d rather be anywhere else.

Hungtai’s father left Shanghai just before the cultural revolution and settled in Taiwan, where he lived a colourful youth. The locals weren’t keen on Chinese immigrants and he was often picked on. He couldn’t return back to communist China, but he found Taiwan alienating, so Hungtai Senior was stuck in a cultural stasis. He eventually found community the way a lot of inner-city kids tend to: he joined a gang.

They were a notorious and intimidating biker gang, collecting debts and having brawls with whoever stood in their way. Eventually, a fight in a movie theatre involving glass bottles and a case of mistaken identity with a rival gang led to Hungtai Sr. being hospitalised. After this, he cleaned up his act, got married and joined the army.

But he also joined a doo-wop band. Complete with suits that were sharp to the point of a diamond cut and slicked back quiffs, they sang covers of Elvis and the Four Tops – whatever was popular at the time. Two singers and a guitarist, Hungtai Sr. stood front and centre like a star. His career didn’t progress much beyond talent contests and an eventually lucrative career in real estate, but there’s a romance to this humbling story of tough guys with the voice of Billy Fury. There’s something very old Hollywood about it.

This romance is what fuels Badlands. It’s nostalgic and poignant, but it’s an album which faces a crisis of identity. It’s a nomadic record – a concept album about a nameless, faceless character possessed by the road. It uses the stories of Hungtai’s family and a 1950’s jukebox to create a feeling of being nowhere, of being caught in negative space, stuck on the hiss and crackle of the tape that wraps itself around Hungtai’s baritone voice.

But, in typically eloquent terms, Hungtai is fine with this:

“For me, home is a collage of all these fractured landscapes that I will try to piece together.”