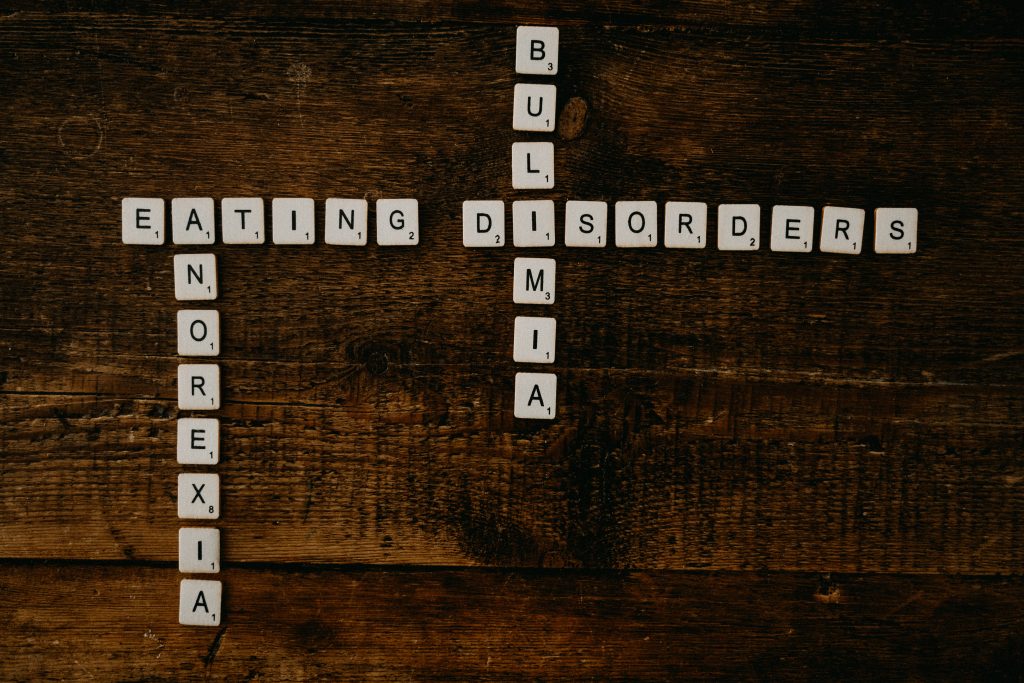 I have struggled with bulimia for about 8 years and luckily I’ve been in recovery for about 2 now. I wanted to write about my personal experience with the disorder in hopes of raising awareness for eating disorders overall. But first, let’s discuss what bulimia and eating disorders in general are. Eating disorders are mental health conditions that affect the way people view food in attempts to control and cope with their feelings or situations. These unhealthy behaviours typically involve eating too much or too little and worrying an excessive amount about your own weight and body image. Body dysmorphia is a common trait in people with eating disorders as they tend to believe their body is wildly different to how it actually looks. Also, weight and body shape usually doesn’t affect the dysmorphia itself, as eating disorders are mental issues, and body dysmorphia tends to only go away once the mental side is dealt with. There are three most commonly known eating disorders which are: anorexia nervosa (over-exercising and not eating enough food), binge-eating disorder (BED, overeating until uncomfortably full), and bulimia (losing control of eating then taking drastic measures to not gain weight). I have personally struggled with BED and bulimia but I wanted to focus this article on my journey with bulimia specifically.

I started to become aware of what and how much I was eating at a very young age, as I grew up poor and food was pretty limited, so I had to keep in mind how being able to eat one thing would affect not being able to eat another thing. This thinking probably kicked off the beginning of my bulimia and just evolved from there, with it really becoming an issue in secondary school. At around 11 and 12 my mental health declined rapidly and I focused a lot of my insecurities onto my body, resulting in doing really harmful things to my body in attempts to prevent gaining weight. Weight gain was the biggest fear for me, and for a lot of people with eating disorders, this is when my body dysmorphia started to develop as I saw myself as a lot bigger than I actually was. School can be a tough time for anyone, and with a competitive type of vibe between which girls are the prettiest or skinniest, it’s hard for school not to affect any young girl’s mind. However, I didn’t have a support system at home either so it made it extra difficult to understand my feelings or be able to talk to someone about it. As school continued my bulimia got worse. I would starve myself throughout the school day and become tired and angry, then eat massive amounts when I got home, and then would vomit it all back up in hopes of punishing myself for eating. This cycle continued for years and really affected the way I functioned mentally as I had no energy to learn or be involved with anything; the little energy I did have was taken up by obsessing over my diet and exercise. 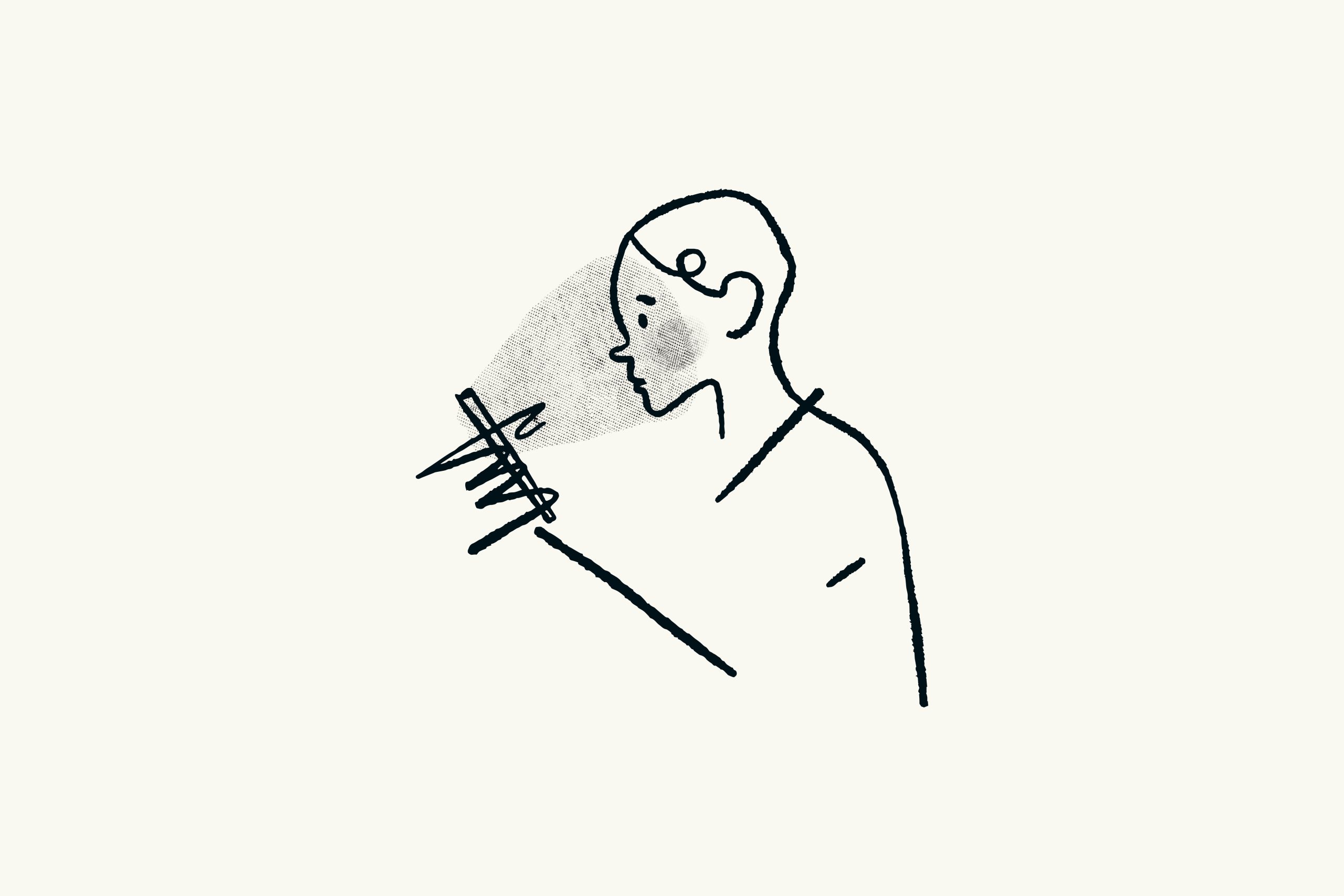 I was 16 when I finished school and entered college. As well as home life and societal pressures, social media started to reinforce my negative body image around this time too. All of my friends would post on social media and I constantly felt pressure to be like them, and I projected my insecurities into thoughts of ‘if I was skinnier I’d be pretty like her’ or ‘when I lose weight he’ll want to date me’. It’s a really messed up thought process that gets harder to break the longer you believe it and I’ve only recently been able to think differently. 16 was around the time I would exercise extensively and after a day at college I’d workout for up to 4 hours in order to hurt myself for eating during the day. Often days where I would feel too exhausted to exercise, I’d be overwhelmed with guilt and force myself to vomit whatever food I could to the point where there was nothing left to vomit. I had to plan to leave for university around this time which brought on a lot of extra stress. I had moved houses a lot as a kid so the thought of moving again made me anxious; choosing a subject to study for 3 years, becoming £50k in debt, and leaving my family and friends to be in a completely new world. All these stressors just caused my eating disorder to worsen, and resulted in me becoming suicidal. Of course, I won’t go into too much detail but I was incredibly depressed and focused all my anxieties on my body; obsessively trying to lose weight and punishing myself when I couldn’t.

Once I got to university, I was 18 and completely alone, luckily I made some good friends in my first year so my depression got a lot better and my eating habits started to normalise. However, the longer the year went on, the more control I started needing over my weight and again fell back into bulimic habits. I was super stressed from university work and living alone, yet still didn’t have any support from home, which only spurred on the need to harm myself. Most of the time I was distracted by work or socialising so I couldn’t think about eating, which was pretty useful as it meant I could push away some of the disordered thoughts. My weight yo-yoed a lot during this time where I’d go through months of feeling fine about my body, and then months of obsessing over it. Luckily though, towards the end of my second year at university I finally realised I was suffering from bulimia and was able to take steps in recovering from it. 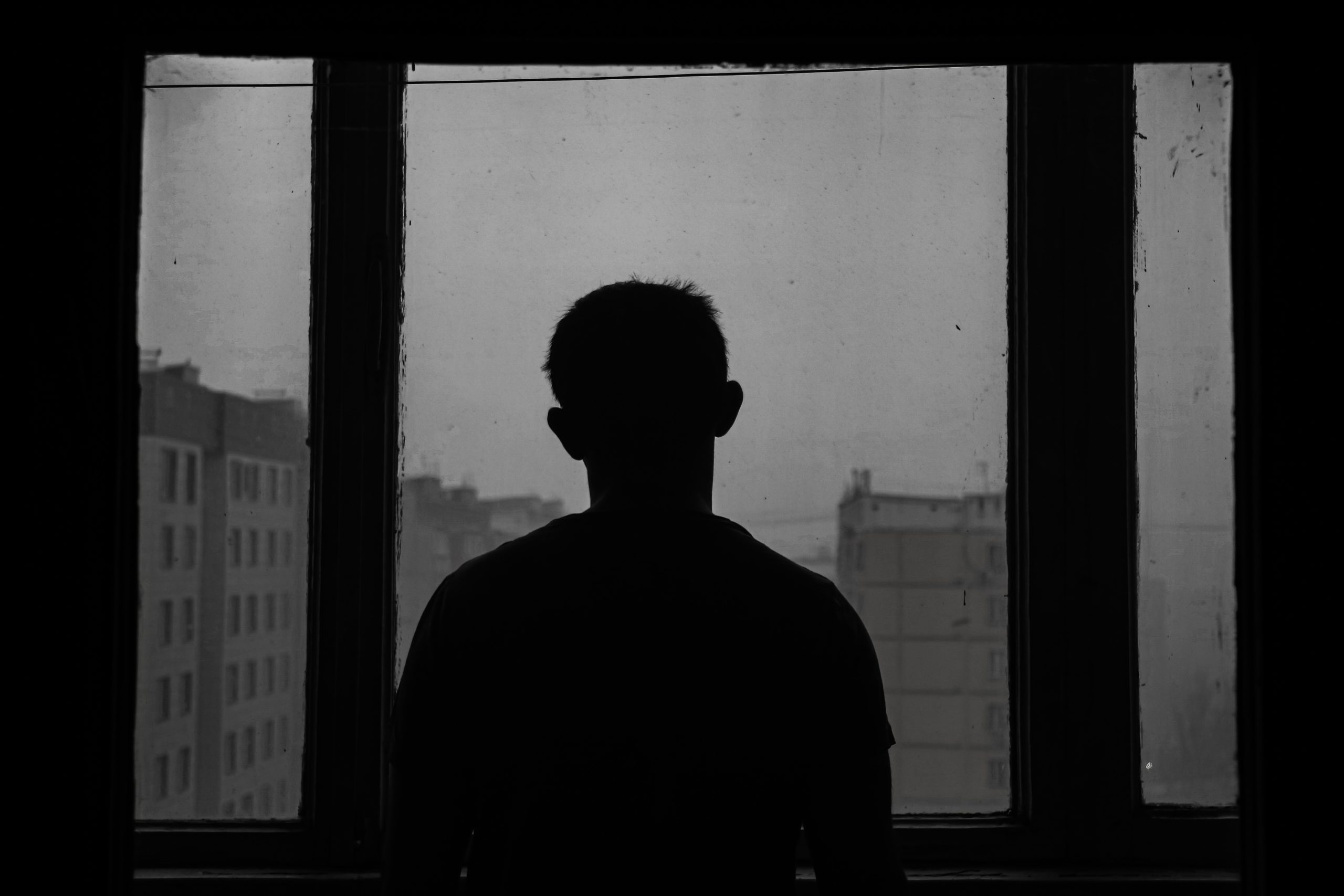 After university I moved back home and became very depressed again which resulted in me losing a lot of weight, strangely enough not because my bulimia had come back, but because I was too depressed to eat. Well, you’ve got to look for the positive side of things! It’s been about 2 years since I realised I had bulimia and I was probably in recovery for about 1 year, I’ve been pretty lucky in the sense that I haven’t relapsed as a lot of people with eating disorders often do. I do still struggle with certain thoughts, especially body dysmorphia as I still find it difficult to see how I truly look but it’s improved a lot over recent years. Life has been a lot less stressful with bulimia out of the way and I definitely feel a lot healthier both mentally and physically. I’ve used some great sites online which helped me understand my disorder, so if you or someone you know is struggling with an eating disorder, check out these websites: Beat, Healthline, Mind.

Apologies, it was pretty gruesome, but I wanted to share the realities of eating disorders and bring to light how harmful they are. Thanks for reading!