The Art of Polish Film Posters 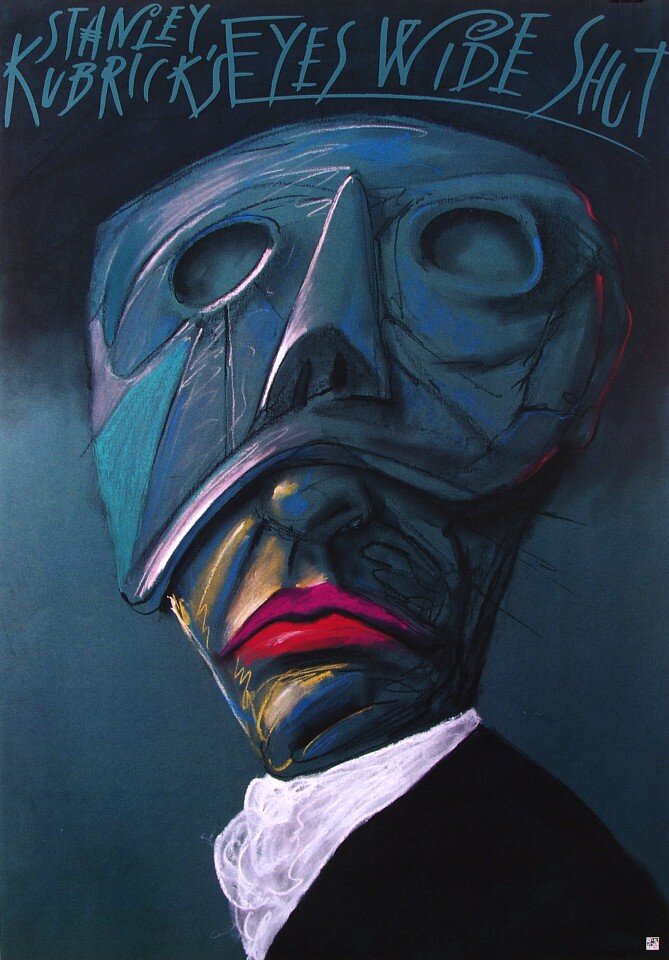 Far more than just an advertisement, film posters are an art form in their own right and have become an iconic part of pop culture. Hollywood may currently dominate the conversation when it comes to the film poster aesthetic, but at one time many different countries had unique visions of what a movie poster could be.

Perhaps the most interesting was the weird world of Polish movie posters. From the mid-50s until 1989, communist Poland saw a golden age of poster art.

These pieces are vastly different from the clean, unimaginative and actor obsessed film posters of today. Polish movie posters have no star, no screenshots of the film and often little or no relation to the title. Instead, they are boldly abstract, incredibly surreal and just as macabre and disturbing as they are beautiful.

At first glance the dark depictions might not seem to fit the films, and while they don’t in a literal sense, they often perfectly capture an artist’s particular interpretation of the film’s themes and tone. In an abstract way, they often get to the heart of the film better than other western examples. Other times they are simply a unique, evocative image based on the illustrator’s personal art style. 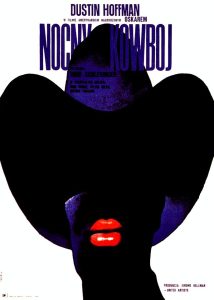 All these examples come from an art movement that became known as the school of Polish poster art, established in post-war Poland. The “school” had no unifying style but was a loose collection of polish artists that were commissioned to bring their unique vision to the world of film posters.

What truly separates film posters from their western counterparts is a commitment to individual expression.

Under the communist regime all poster production was controlled by the state, but rather than impose strict censorship as you might expect, poster art was allowed to flourish and distinctive artistic voices thrived.

Andrzej Klimowski, a Polish poster designer, recalls how “the ministry of culture and the arts were given the condition that all posters should be designed by individual artists who should have the freedom of interpretation and artistic expression.” Comparing them to western posters, Klimowski went on to say, “designs [had to] be the antithesis to American posters which adhered to strict commercial criteria dictated by film producers and moguls”.

Free from both restraints of Stalinist censorship of the early 50s and the corporate demands of western capitalism, Poland curated the perfect environment for film posters that were not just advertisements but works of art in their own right. As Klimowski puts it,’ there was no market economy, so there was no need to promote products to consume- but rather to educate and enlighten.”