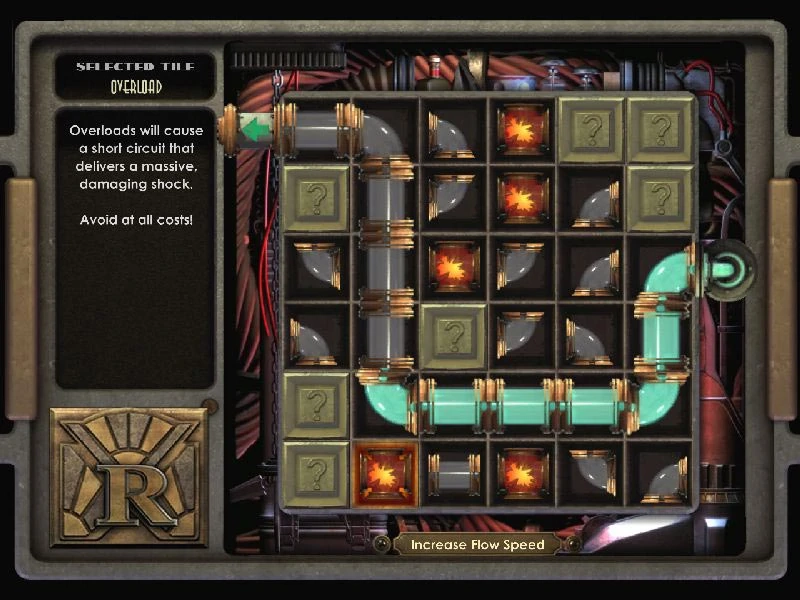 ‘Hacking minigames’ are a contentious part of game design. These small and often logic-based puzzles arise within larger games which utilise computers or locks as part of their worldbuilding and plot. Acquiring loot or an easier workaround for a difficult section of the story are common reasons for their inclusion.  A familiar fragment of ideas about player progression and choice, the debate on hacking minigames is split. Some people enjoy them, feeling that they’re a welcome ‘downtime’ from core gameplay such as stealth or combat, or that the rewards or extra options they offer are worthwhile. Others argue that hacking and lockpicking minigames are poor distractions from the real gameplay, and that they must be suffered through or expunged from games completely.

Take Bioshock (2007), in which players must complete a pipe minigame in order to hack computers. It definitely slows down the pace of gameplay. It doesn’t make much sense; you’re diverting liquid through pipes in order to hack a computer. How does that work? It’s also, egregiously, redolent of simplistic Flash games and it’s almost identical to the 1989 ‘game’ Pipe Mania (or Pipe Dream). Which at least goes to show how far the technology has come, when games that were once considered complete and worthwhile are now irritating caveats to larger and infinitely more engaging experiences.

From the third instalment onwards, the Fallout series of games have included a word-based hacking minigame which is locked behind skill points. This means that choosing to specialise in hacking terminals simply opens up more opportunities to play the minigame, and very rarely impacts gameplay in any fun or meaningful way. Whilst they are mostly optional, it doesn’t come across as well-thought-out game design when you can pour limited skill points into a mechanic that only introduces the possibility of playing more of the same minigame. The first two Fallout games from the 1990s had a similar hacking skill, and using it incurred a short timer and a dice roll to decide whether your attempt was successful. Investing skill points into a random chance is perhaps more of an astounding failure than a word-based minigame.

As a staple of gaming since the late 90s, included in ground-breaking games such as System Shock 2 (1999), in either open-world, exploration-based, or immersive sim games, it’s easy for developers to assume that they are needed. They’ll set up a small team of developers or employ some poor mathematician to create a cut-and-paste logic puzzle involving shapes, numbers, or words, to bolster playtime and add an extra dimension to character progression. I would argue that this distracts time and resources from other elements of game design. Sometimes you have to take an L and accept that there will be points in the creative and design process which, whilst not adding much or maybe even detracting from the overall experience, are a necessary concession or caveat as part of a larger idea.