Growing up in a multicultural city 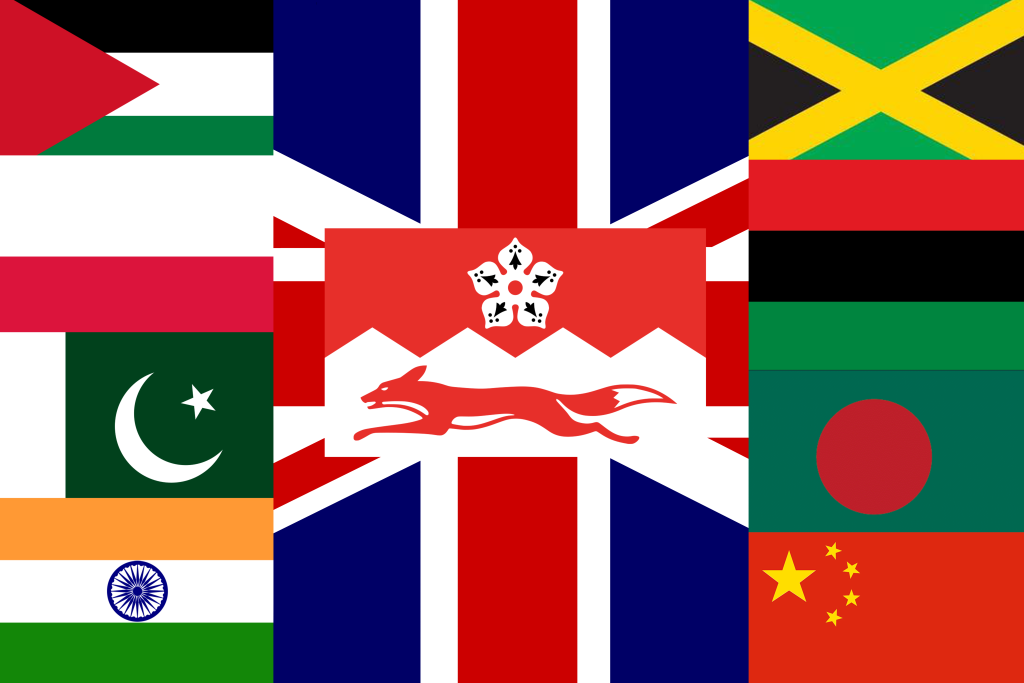 Multiculturalism is defined as “various ethnic groups collaborate and enter into a dialogue with one another without having to sacrifice their particular identities. It can describe a mixed ethnic community area where multiple cultural traditions exist.” For multiculturalism to truly happen we must adopt and practice other cultures’ traditions without losing our own separate identity. This is how I would describe the city in which I grew up in, Leicester, where we have a huge Indian/Asian population making up 37% of our city and we celebrate that.
I am white British, from a fully white British household, but living in the city I do it was normal for us to take on other traditions and aspects from other ethnic groups around us. Throughout my entire childhood I was involved in a lot of the other cultures that make up Leicester, as my parents raised me to celebrate differences, and to explore different ways of life around the world. What drew me in the most was the arts and crafts side; I was mesmerised at the intricacy of henna and the bright colours of saris, beautifully decorated with metallic detailing, as well as the music, my mum loved Bollywood movies, so it was normal for Indian music to be playing in our house. Even outside of my home, Indian and other Asian cultures were everywhere, at school and in the city centre, I was constantly exposed to lots of Asian cultures.
Over time I grew more attached to Asian cultures, preferring their food over “boring, beige” British food, and listening to songs where I couldn’t understand the lyrics. I learnt more about their heritage and the countries these cultures originated from. At a young age I made it my goal to one day visit and live in an Asian country. 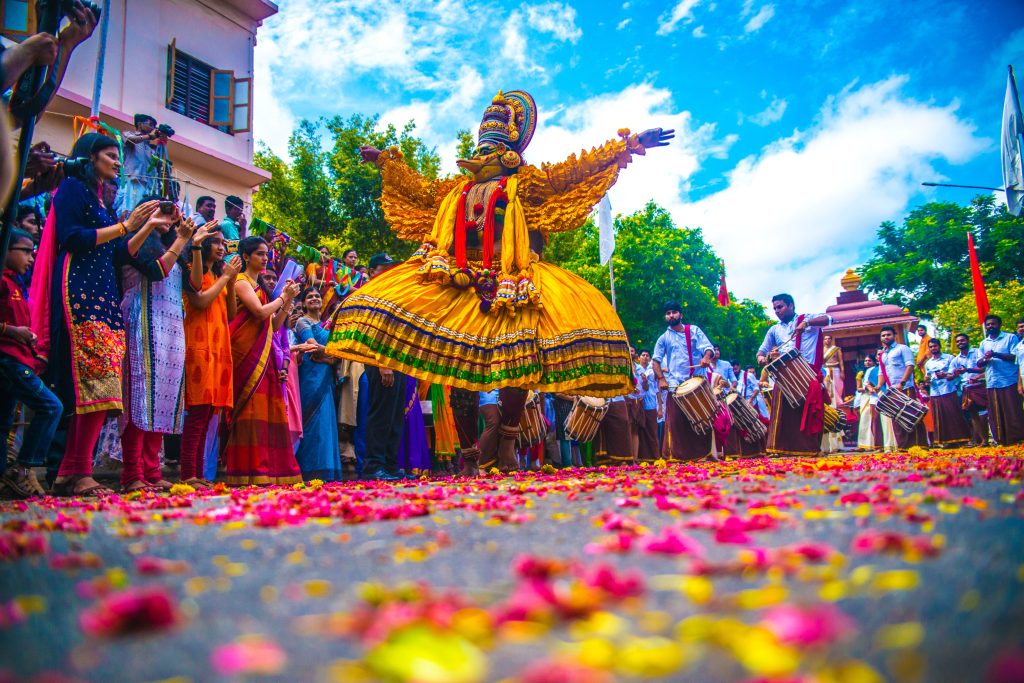 2. My own culture and feeling disconnected

Despite being so connected with these other cultures growing up I never had a stable sense of identity within British culture, and for a time being I didn’t believe British culture was a thing. Unfortunately, our country today isn’t as “honouring” of our heritage and traditions, many national holidays go uncelebrated and some traditions outright forgotten, or no longer practiced. I saw friends getting dressed up in traditional attire, eating their culture’s food, doing traditional dances, and I so desperately wanted something like that within England, but that sense of cultural community didn’t exist on the same level as the cultures I grew up surrounded with.
The cultures I loved so much growing up were not considered ‘mine’ despite being so fully immersed in them. This pushed me to search what my heritage is and what is culturally different about England from other countries. I was surprised to find so much that I lived with day to day that was considered British culture, the “boring beige food” was traditional cuisine like full English breakfast, fish and chips and even sandwiches. The houses down the road that were 200 years old are part of English culture, and the two biggest being tea and football, which originated in England. As I started learning more, I finally grew my own connection with England and started to love and be proud of where I come from and our culture that is so easily ignored, learning more of our traditional dishes and how to make them, to celebrations and historical dress. 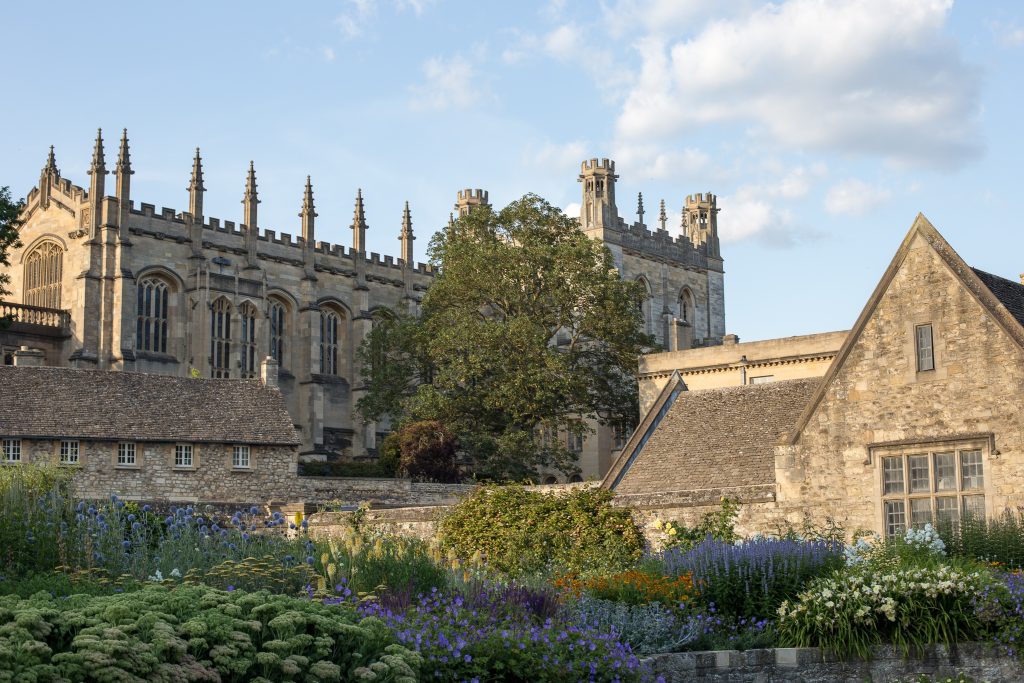 3. How this has affected me as an adult and my experiences with other cultures.

Being much older now I am somewhat disconnected to the other cultures that I grew up with, but I still hold them dearly in my heart and keep the lessons they taught me close. I am now in an inter-racial/inter-cultural relationship with a half Korean, half Filipino man, growing up immersed in so many other cultures has helped me learn and adapt to my partner’s way of life. The different aspects of both of his cultures that influences both our day to day lives, things that would have been considered a culture shock for others were normal to me, thanks to my immersed Asian background. The biggest lesson I have learnt is that culture connects us and is crucial to everyone’s sense of identity, we should be proud of where we come from, our heritage, traditions and other practices and we shouldn’t shy away from sharing them with others. I hope that one day when my partner and I have children, we will be able to instil a strong sense of multicultural identity where they don’t feel disconnected from their roots and upbringing.
Our cultures and differences should be celebrated and shared, but also carefully preserved and practised respectfully. I may not be multicultural by blood but I am by my environment and I am incredibly grateful for the things I have experienced and the things I am yet to experience. 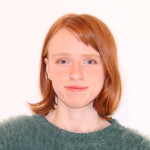