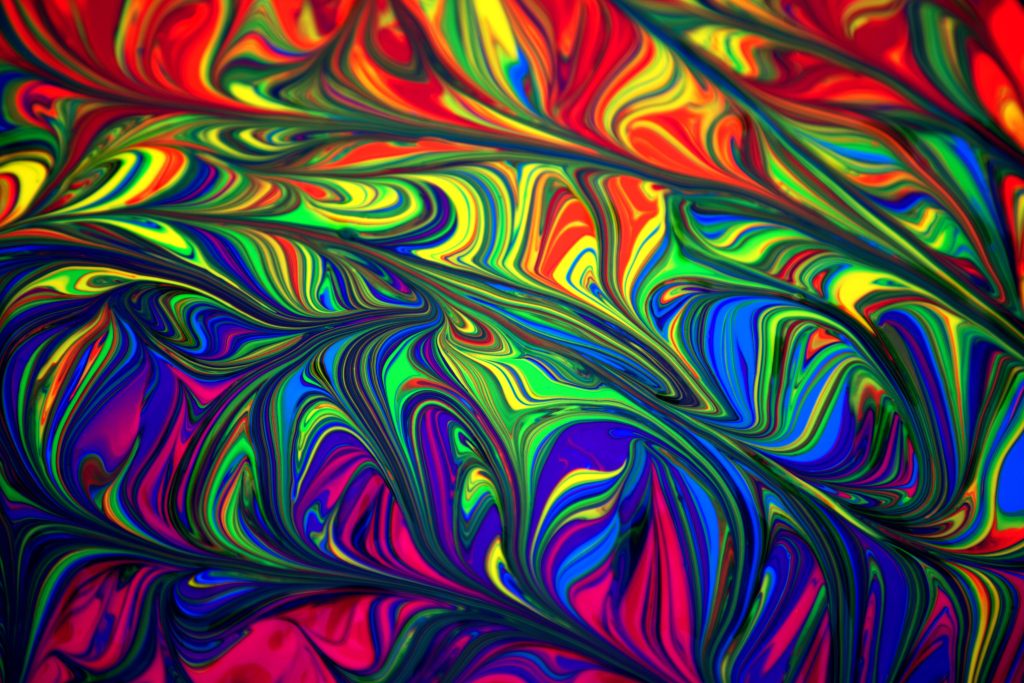 We often talk about queer people having to hide their sexuality, their true selves to fit in with heterosexual society, to keep themselves safe, and to avoid judgement from others. We’re slowly entering an age where that shouldn’t have to happen anymore, but many countries and cultures don’t have that luxury. Still, the progress made should be celebrated, people have fought hard for every inch won, and that shouldn’t be taken lightly.

People can now express themselves as much as they want, using any number of defined identities within the LGBTQ community, or defining it themselves. Ironic, isn’t it, that unkind people always go on about freedom of speech, but when someone wants just that – to express themselves freely – they lose their minds. But hey, we’re not here to talk about grumpy old white men and tory supporters – no, I’m not sure I need to separate those two groups.

What we are here to talk about is something that came to mind fairly recently, one of those late-night thoughts about my own identity. I’m not sure how many people relate to this, but I sometimes have moments where I have some spontaneous realisation that I’m bisexual, and what that means. Truthfully, it doesn’t mean much. That’s not nihilism talking, it’s just that it’s a small part of who I am. That may differ from other queer people, it’s all fine and good for them and all that. Just to note, I dislike the term ‘queer’, about as much as I detest being called a ‘POC’. I don’t really enjoy being identified as just ‘non-white’ or ‘not-straight’; it feels about as demeaning as when I was called racial slurs at school, except now it’s done by supposed ‘allies’.

But I digress, the true alienation I feel is when I think about sexuality in two different ways. Take this how you will, apologies if it offends or whatnot, I think there are two types of sexualities: personal sexuality and social sexuality. Personal sexuality is someone simply being gay, bi, lesbian, trans, etc; they don’t need to ever tell anyone or ever act on it, but they are. Social sexuality, on the other hand, feels more like someone needing to validate themselves via other people – engaging in activism, discussion, being part of the community. There’s nothing wrong with either of course. But what happens when you’re stuck in the middle?

I’ve come to the realisation that I’m not exceptionally truthful to myself or others. I have an obsessive need to fit myself to how people might like to see me, how they want me to respond when they talk to me, and I do it unnecessarily. If there’s a tiny little lie that makes someone like me more, I’m capable of telling it. It’s not malicious, it’s not to manipulate anyone, it’s just a weird part of me that wants people to like me more. I suppose it is selfish and not normal, perhaps it’s an extension of my anxiety, but it is what it is.

This relates a lot to my sexuality lately. Being bisexual and only ever having been in heterosexual relationships, nobody could particularly guess that I’m not just straight. I don’t act a different way as to when I wasn’t sure of my sexuality – I think this is called ‘straight passing’? I don’t engage with the LGBTQ community particularly, nor do I really tell anyone – outside of an article or two talking about this very topic. So, this aligns with what I called ‘personal sexuality’. On the other hand, I have reactions to the mistreatment of bi people. There was a video being shared on Twitter, straight women being asked if they’d rather find out their boyfriend was cheating on them, or if they were bi. You are f***ing kidding me, right?

Unfortunately not, and a majority of the women said they’d rather find out he was cheating. Their reasoning? He might cheat on them with a guy. So, instead of having a boyfriend that also has an interest in men – not saying he ever would act on it, he is likely to be loyal and loving – they would rather have an asshole that definitely cheats on them. It’s blatant biphobia, a rampant issue I’ve talked about before. There were thousands of people similarly angry, and I felt an affinity with them. Like I wanted to be angry with them. It doesn’t happen often, I mean, I am basically always politically aligned on the side of the LGBTQ community – they’re typically one of the fairest and kindest groups of people out there. But I don’t often feel like a part of them.

When I think about it, being bi, I wonder if that means that I should act a certain way so that people will be more accepting of me. Although, I don’t want to change that much about myself. Then I feel like if I’m not a certain way, I won’t be accepted quite as readily, because I can’t empathise with others like me. I’ve seen so many cases of bi men saying they’ve been discriminated against by both straight women and gay men just for being bi, and I can’t relate to that – it makes me feel guilty for having it so easy in comparison.

It leads to this complicated feeling where, relating to my impulsive desire to be liked, I wonder if I, by admitting that I am bi, might be trying to make myself more like how someone would want to see me. Of course, with a clear, logical head, I know that’s not true, and it’s more just overthinking. Other parts, however, I do think are true. I want to stay how I am, without changing myself so that I’m more readily accepted. But I do want to be more accepted – it makes me feel out of place being in the middle. Sexuality and identity are confusing things.

I know that the LGBTQ community doesn’t actively try to create these labels of how people should act – they’re all about freedom to express themselves of course, but I can’t help but wonder if others feel a similar pressure to fit in as well. Perhaps it’s all just in my head, but, honestly, I kinda doubt that.