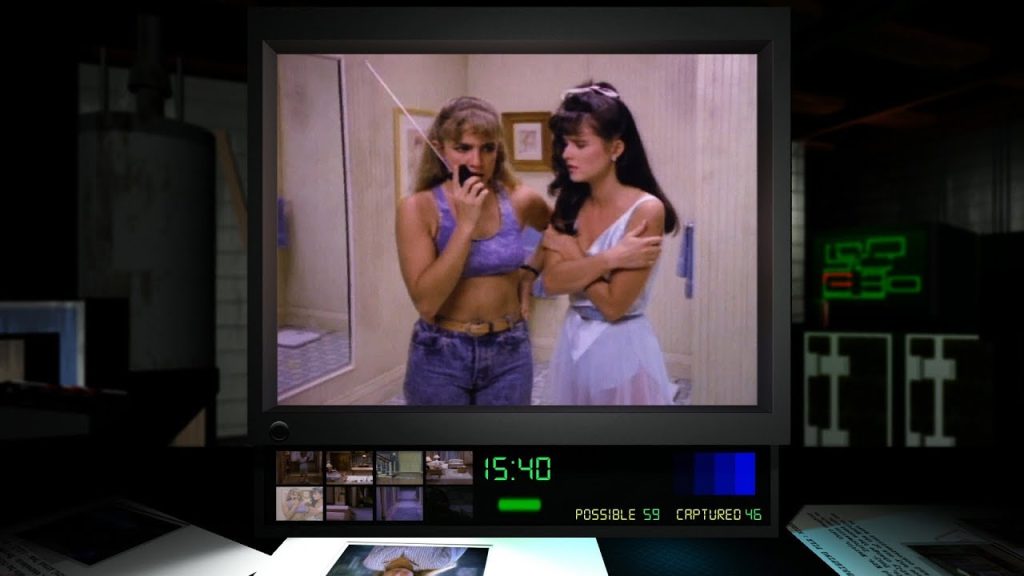 What links DOOM, Mortal Kombat, and a campy, B-movie (not that one) -esque horror game that revolves around a sleepover?

They’re all credited as being the reason your parents wouldn’t buy you GTA as a child. 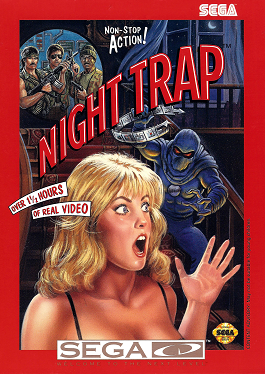 Perhaps overshadowed today by the other games mentioned, 1992’s Night Trap did contribute heavily to the creation of the Entertainment Software Rating Board (ESRB), becoming the subject of a series of hearings regarding excessive and gratuitous violence in video games shortly after its release. During said hearings, Howard Lincoln, the President of Nintendo of America at the time, proclaimed that Night Trap would fail to see the light of day on a Nintendo system.

It took over 25 years, but Lincoln was ultimately proven wrong, as ‘Night Trap – 25th Anniversary Edition’ hit the Nintendo Switch’s e-shop in 2018. Night Trap is essentially an interactive movie – a fairly unique concept for a video game, even by today’s standards. The story is presented using full motion video (FMV), and tasks the player with assisting the Sega Control Attack Team (abbreviate that one for yourselves) with their investigation into the disappearance of five teenage girls, who were last seen at a vampire-infested winery estate. Spooky stuff.

The gameplay – in theory – is simple. Cameras have been placed in eight locations of the Martin household, as well as traps to capture Augers – Vampiric beings who need blood in order to survive. A map is available, and conversations within the story itself will give players various clues to help them along. Easy enough, right? 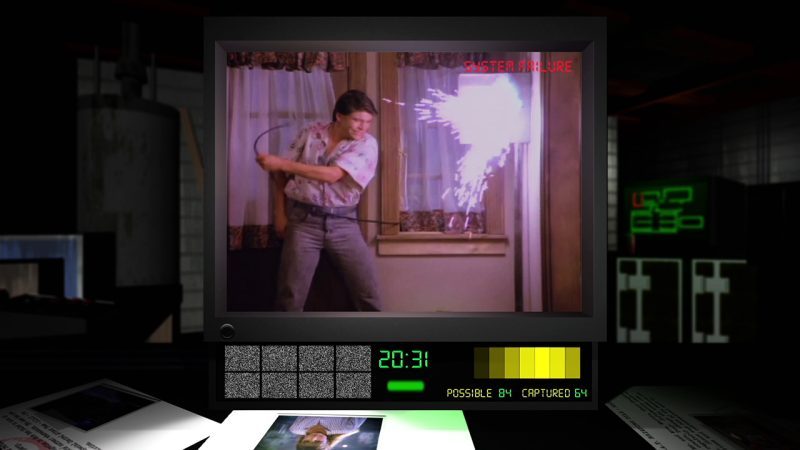 Far from it. On top of nerves of steel, players need a lightning-fast reaction time to hit the activation button. What’s more is that the game will occasionally throw in a red herring via the indicator that, well, indicates the precise moment to activate an Auger trap. If pressed, the trap will actually kill one of the teenagers you are trying to protect, resulting in an instant game over.

By now we are no strangers to tricks, traps, and games that are difficult for the sake of being difficult. But essentially punishing players for their reflexes, when reflexes are central to successful gameplay? That’s just cruel.

And hey, while we’re at it – why would the S.C.A.T. team even program a trap like that?

The thought of looking up timestamps to combat the punishing, precise gameplay was admittedly tempting. From instances occurring in two different rooms in the space of just a few seconds, to seemingly endless periods of no action at all, to those goddamn colour-coded buttons that could change with one subtle piece of dialogue, there is a lot to miss. Expect to play this one a number of times if you truly want the full experience. Alternatively, if you’re lazy, have bad reflexes, or just want to sit back and watch a cheesy horror flick, The Collector’s Edition allows you to take a backseat and watch the “movie” in its entirety, which comes to about an hour and a half of FMV.