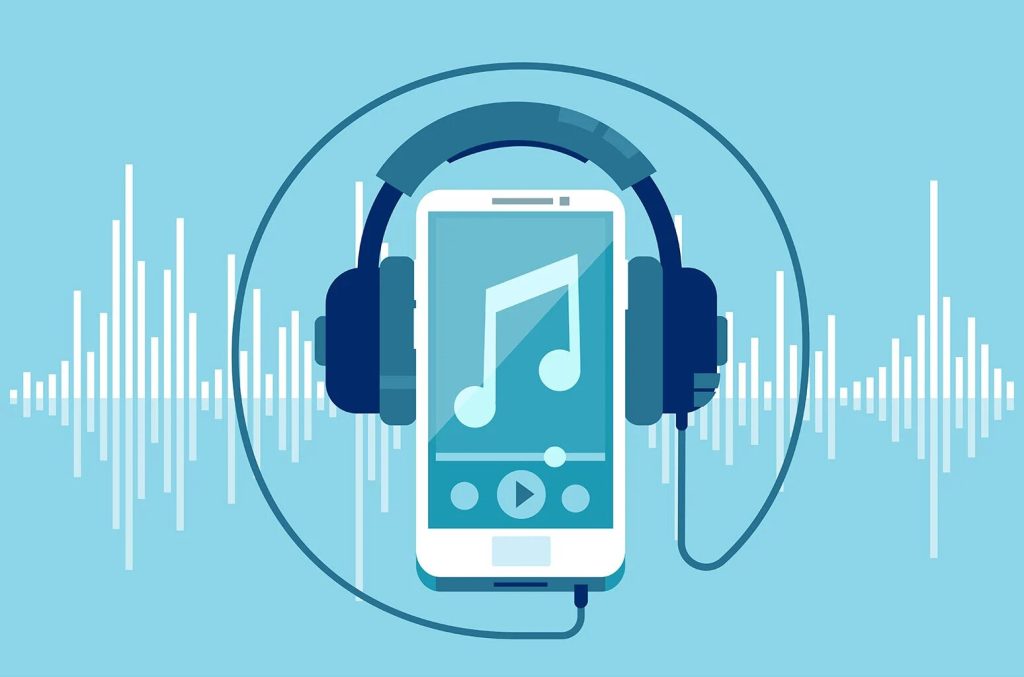 Everybody loves listening to music, but some might love it a bit too much. I’ve seen a hell of a lot of hardcore fans (yes, on Twitter obviously) organising and obsessing over streaming stats, goals, and achievements. It goes a bit beyond regular support for the artist, into borderline fanaticism. There’s a fixation on getting however many millions of views or plays on YouTube or a music streaming service of choice, and I find it a bit peculiar.

Now call me an old man, but back in my day (I’m 20) we listened to music to… I don’t know, enjoy it? I’m not sure if that’s a radical idea right now, but some fans might wanna try it one day? I’ll be honest, this is something I see mainly in the K-pop fandom, and it happens with basically every artist. I see people forcing themselves to listen to certain songs or albums over and over and over just to raise those numbers, to the point they don’t even get enjoyment out of it anymore.

It’s harmless as long as they’re just subjecting themselves to the same music day in, day out, but it becomes an issue when they start getting a bit too proud and attack other artists. It’s about as stupid as sports fans getting so heated over a silly little game of millionaires kicking a ball around. Just relax guys, I promise you it won’t hurt to go for a walk and do something else. The venom that these hardcore fans spit at one another from the safety of behind a screen, it’s quite disturbing to be honest.

Then you remember that a good percent of these fans are just kids, and not to single out a group, but they’re all probably 14–16-year-old teenage girls. They start up all this drama between fanbases over, frankly, arbitrary numbers. I mean, just because your favoured artist has bigger numbers than someone else’s, it doesn’t in the slightest mean they’re more talented. It gets so extreme that some fans won’t even listen to any other music because they “don’t want to give them streams”. Come on, surely you realise you have a problem at that point?

It most certainly causes mental health issues in the fans too, leading to an unhealthy obsession not just with the artist, who, quite frankly, doesn’t even know they exist, but with having to ‘perform’ well themselves. As if they themselves are single-handedly responsible for the success of the artist – it’s just not true. Rather than annoying, it’s more just sad that they force themselves into situations like that.

I’m into K-pop as well. I love Twice and KARD, and I like some BIGBANG, EXO, EXID, BLACKPINK (just don’t summon the fans here), HyunA and IU. A little bit of PSY, Girl’s Generation, Red Velvet. I love K-RnB, and even some really old Korean songs and artists people have barely even heard of. But I also listen to a huge number of genres and artists outside of that. This isn’t a weird flex like so many others, that have such a lack of personality that they need to prove they’re superior because they listen to certain music (you know who you are). I’m just saying, listening to artists outside of your very tiny, fragile bubble is good for you.

Take things a bit less seriously, and everything becomes just that bit more enjoyable. I’m a very casual person when it comes to media, I’m pretty easily impressed; if you just put something pleasant in front of me, I’ll likely enjoy it. I’m casual enough that I get easily annoyed by people that don’t have the same kind of vibe as me – I’m very liberal with the block button on Twitter; if someone even seems a bit annoying, they’re forever gone from the app for me.

If you really want to support your favourite artists that badly, feel free to, but tone down the abuse towards others maybe? My sister participated in a bit of an exodus from Twitter to a private, 20+ Discord server for BTS fans because they were all sick of the annoying kids just spoiling the mood. They likely still feel proud when they reach certain streaming goals, which is fair enough, I imagine artists feel really happy when their fans are proud of them – but I really doubt they’re comfortable harbouring the toxic, obsessive zealots in their fanbase that would probably kill someone in a ritualistic manner.