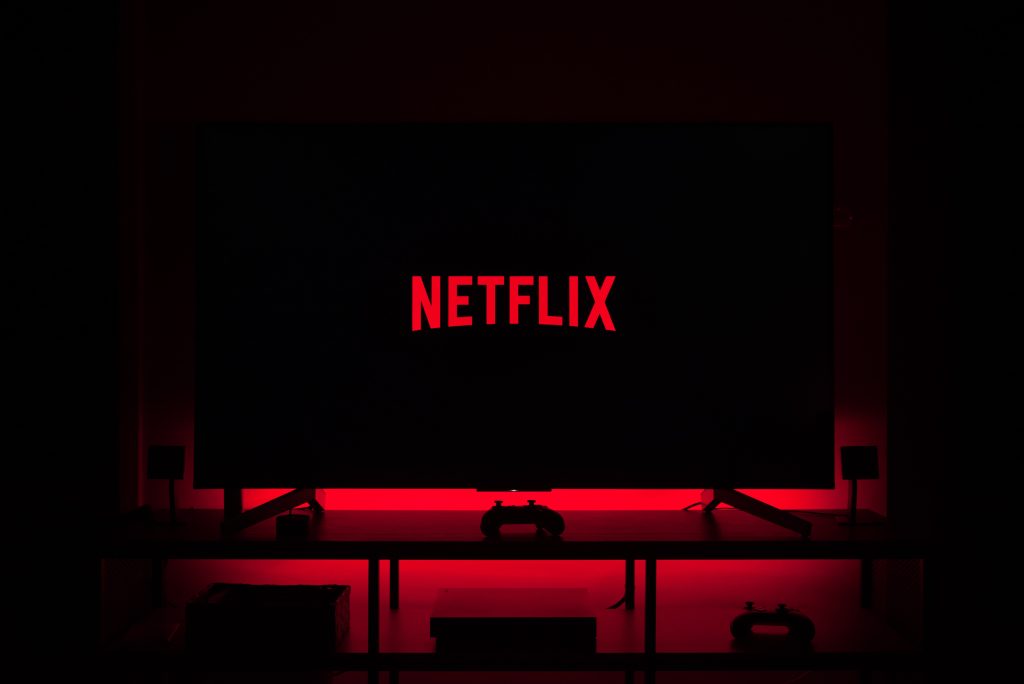 Netflix was the main video streaming service to pioneer the streaming age we are in now. It’s paved the way for other ad-free on demand streaming of TV shows both old, current, and even their own original ones. With shows like Stranger Things, You, and Bridgerton, it is still a major part of the entertainment industry.  Yet for the first time in its history, Netflix is losing subscribers. Netflix’s share price has fallen after it announced a net loss of 200,000 subscribers and is predicted to lose millions more.

In response to this, they plan on making a few changes like apparently putting advertisements onto Netflix, possibly increasing the price, and getting rid of quite a bit of content. But why is one of the biggest streaming services now losing momentum? 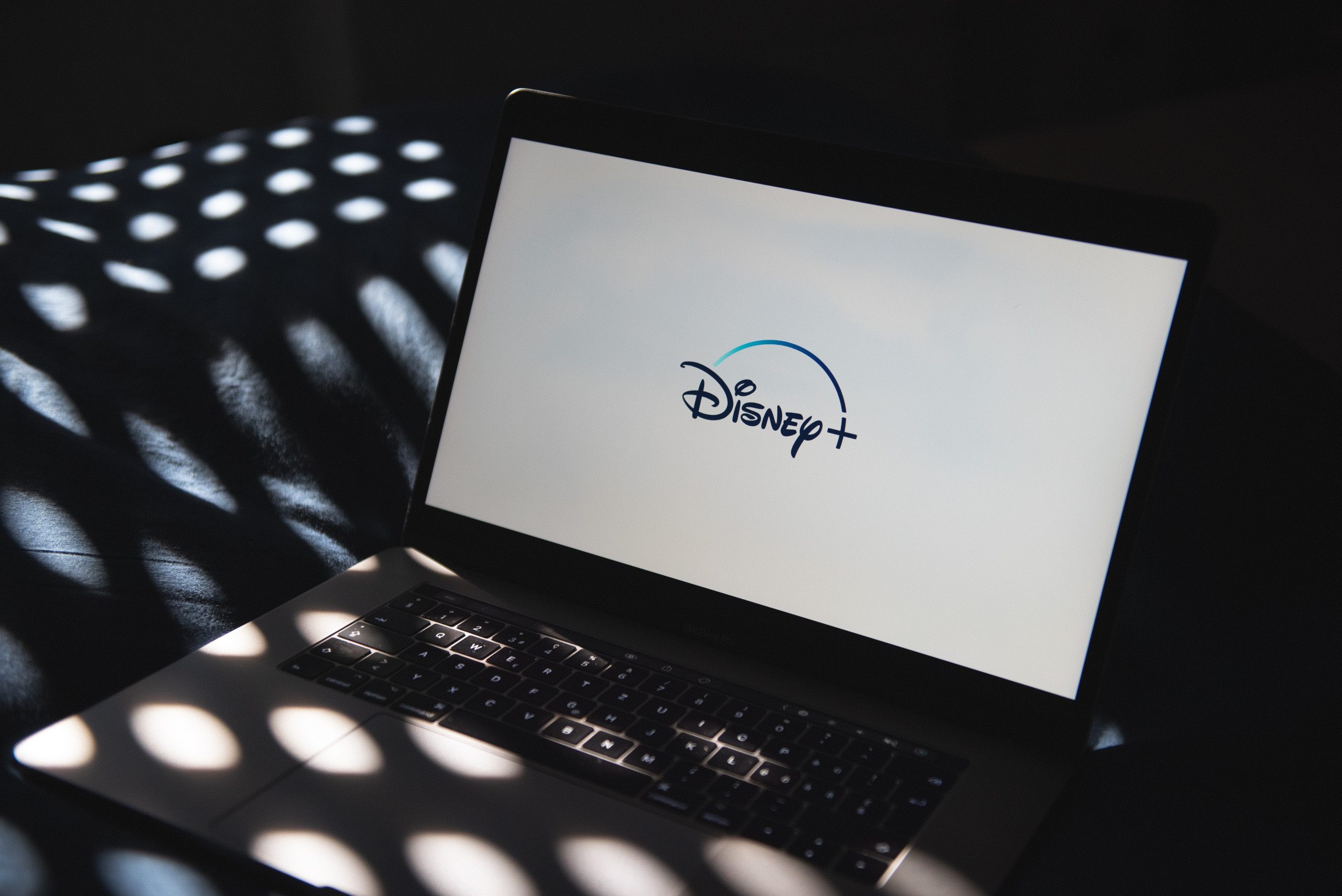 The most obvious reason for lost customers is the increase in competition. Since the rise of Netflix, many other streaming services have popped up and gained wide popularity like Amazon Prime, HBO max, Hulu, and especially recently Disney+.

Disney+ only started in 2020 and already has 129 million subscribers, Netflix has been offering its streaming service since 2007 and has 222 million. It’s impressive how quickly Disney+ is catching up with the company that started the streaming trend in the first place. Though the success of the service is mostly due to Disney’s already large following/fanbase. Many Disney+ subscribers also have Netflix but it’s possible that they may feel, now or later, that one streaming service is enough and choose to keep Disney+ whilst unsubscribing from Netflix.

One thing Netflix does have over Disney is its ability to provide more mature content and 18+ shows, like its recent major success Squid Game. Although Disney+ does provide adult/mature content on their platform they have yet to make an original show with mature themes, with most of their new shows centering around the MCU and future projects slated for all audiences like their recently cast Percy Jackson adaptation. But then there’s HBO, which does provide very mature content to their 76.8 million mostly American subscribers. And with hit shows like Euphoria and Game of Thrones, HBO has solidified itself in its ability to provide quality content for 18+ audiences.

With all this competition from other streaming services, Netflix is unable to target a specific market and instead has to cater to multiple audiences which is both more expensive and reduces marketing capabilities.

Netflix has a lot of content, from varying different genres and styles to even recently introducing gaming to their platform. With all this content it can be hard for many shows to stand out. This leads to a smaller audience eventually resulting in the show getting cancelled, something Netflix is notorious for doing.

Netflix is also quite famous for churning out bad and poorly written shows. Whether the reason is time or nepotism, the quality of Netflix shows original and adapted has been going down the drain. Gone are the days of new and unique shows like Stranger Things, Jessica Jones, and Black Mirror. Instead, Netflix like to focus much of their recent efforts on poorly written teen shows and countless subpar adaptation like Fate: The Winx Saga or even The Witcher which, despite its popularity still receives many mixed reviews. Netflix has few long-running increasingly successful shows of their own to the level of Game of Thrones, Breaking Bad or The Walking Dead with the only exceptions being Stranger Things and You (yet even those shows have not reached the success of the ones previously mentioned).

Netflix has always given entertaining and shocking documentaries though like Tiger King and is also gaining success with K-Dramas like Squid Game and All of Us are Dead. But in terms of American drama TV shows, Netflix will have to start hiring talented writers and directors if they want another hit show like their soon-to-be ending Stranger Things.

For years Netflix has had a password sharing function that allows multiple accounts from different devices to be set up on the same singular subscription, leading to one person paying the Netflix subscription and multiple other people using it essentially for free. Millions of households globally access Netflix through password sharing. They even integrated the feature into its pricing structure with tiers of membership that allow more devices to stream simultaneously.

But with its falling value, they are now starting to experiment with tighter controls and reduced account sharing to try to get more individual subscribers, especially since shared account users definitely have the right technology to use the service.

Overall, Netflix has responded to this loss of subscribers by trying to change its strategy to get more money out of people who already use it, but this doesn’t address Netflix’s real issues. New potential customers are going elsewhere for streaming services instead of Netflix and if they want to gain new customers again then they will have to improve their content and find ways to stand out among the other streaming services.