The Future of Webcomics 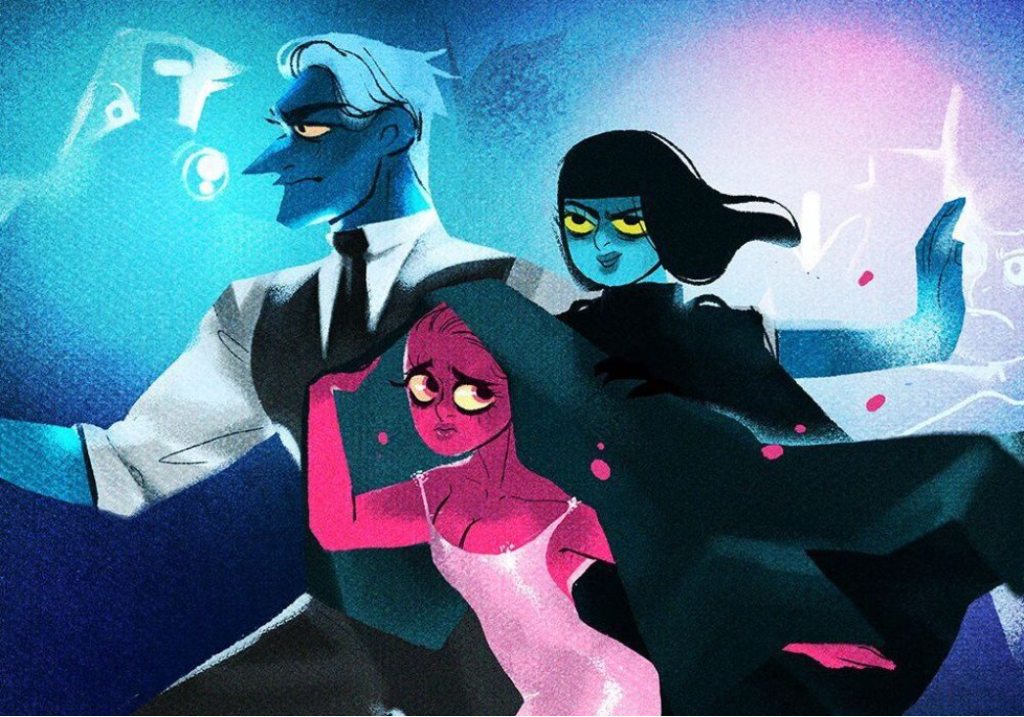 The webcomic industry has been growing exponentially over the past few years. Webcomics have been around for a while with the first being attributed to Eric Millikin’s Witches and Stitches, which was uploaded on CompuServe in 1985. After the increasing popularity of the WORLD WIDE WEB in the mid-late 90s, more and more webcomics started to be created. In the 2010s, webtoons (South Korean webcomics) rose in popularity and have since become one of the most prominent media industries in the country. With the help of the already established Korean platforms and the rising awareness of the media, Webcomics’ success in South Korea eventually bled into American and European markets. We are now seeing webcomics gain millions of followers and even being adapted into live-action and animated series.

Webcomics are what they sound like; comics and graphic novels that are uploaded to a website, be it an independent website, a sponsor/donations website, or one which specialises in hosting webcomics in a user-friendly format and mobile app, like Webtoon or Tapas. They can range from simple comedic comic strips to long-length stories with detailed plots and complex characters. With their widening appeal, the industry has more ability to grab potential readers as there is now something for everyone. It also makes comics more marketable to newer audiences which is the main reason for the growing interest in webcomics as they have evolved past comedy comic strips, allowing the industry to grow.

With many of these series gaining immense popularity and millions of views, streaming services are looking to adapt these stories for the screen. The most recently successful is Heartstopper, a gay coming-of-age rom-com set in the UK. Originally uploaded to Tapas and Tumblr in 2016, the creator, Alice Oseman, launched a Kickstarter campaign to get it physically published, which was successful of course. Few years down the line in 2022 and Netflix releases its adaptation of the comic, it’s since become an extremely popular show, topping Netflix’s rankings, and trending on Twitter. Another popular webcomic series Lore Olympus, created by Rachel Smythe, is set to get an animated adaptation. It’s a retelling of the story of Hades and Persephone and is one of the most popular webcomics on webtoon right now. With webcomics getting TV adaptations it will only help boost the industry and help it gain popularity and new interest in the medium.

There are some worries that the webcomic industry will snuff out the comic book industry. I highly doubt it, in fact I think they may be able to aid each other. With many popular webcomics eventually getting published physically, webcomics allow for creators to have more control over their story, and is a better way for gaining readership than traditionally publishing a comic. American comics especially are saturated with DC and Marvel comics and whilst there are other comics and graphic novels that get popular like The Walking Dead and SAGA (which are older comics in comparison to popular webcomics), there is little room for new artists to gain a steady audience through physical publishing these days. Through uploading a comic to a site with a ‘reader base’ and online promotion, it’s easier and quicker for an unknown artist to gain a following without the gatekeeping and strict management of the traditional comic industry. The only disadvantage to this is that in the earlier stages of a comic creation the artist will have to do most of the work by themselves, like editing and promoting, and is unlikely to see a steady income, in comparison to physical publishing where the comic will be edited and promoted by the publisher and pay, even if little, is guaranteed. But, with the webcomic industry growing, there are newer ways creators are making money off their work. Many artists will be financially supported by fans on sites like Patreon or are able to make money by featuring adverts on their own website. There’s a function on Tapas that requires readers to pay for chapters with Ink, and Webtoon will sign contracts with artists who have a promising or popular comic for exclusive releases. They pay the artist a salary with the top artists being paid more than $100,000 a year. Those artists can also make money through selling merch and published versions of the comic, so if a webcomic is a success, it can make quite a bit of money for the artist. With more creators being able to make a living off of their work, this will only increase interest in the medium and help propel the industry forward with new comic creators making new and better content.

Overall, the webcomic industry is changing fast and gaining popularity even faster. With its accessibility and wide range of stories from different genres, new readers are sure to find something that suits their taste. And with the ability to easily upload works whether to Tumblr or Webtoon, more artists will have a new avenue of expressing themselves and telling stories of adventure, comedy, and romance alongside beautiful art.