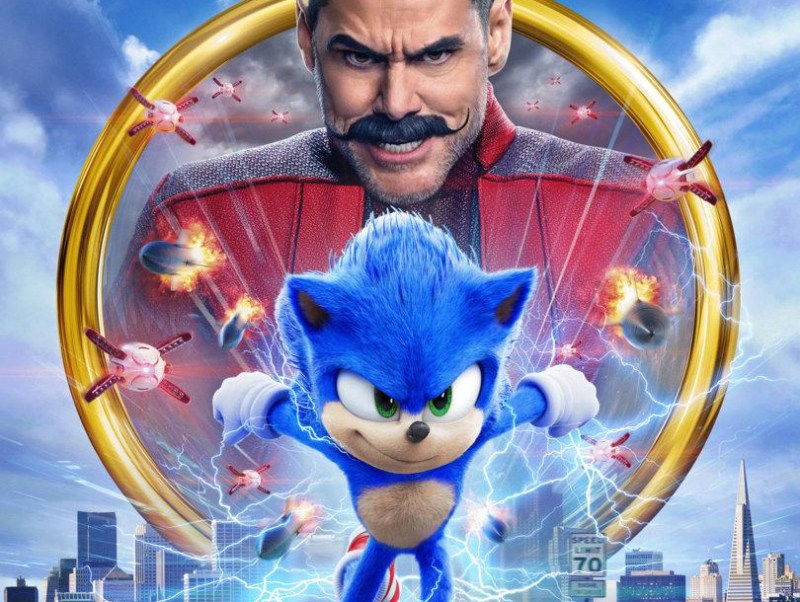 Growing up in the early 2000s, it was almost impossible to ignore Sonic’s presence in gaming and in various other media. He was simply everywhere, having his own tv shows, toy lines and of course starring in his own video games. So, for a kid growing up in this era I have a deep nostalgic connection to the franchise and its characters. Weirdly enough, when I saw the announcement and subsequent controversy over the first design for Sonic, I just couldn’t care less about it. Even without all the backlash I couldn’t imagine a world where this film could be a success, but damn was I wrong.

My connection with Sonic

While not being born during Sonic’s golden era in the early 90s, I played and loved most of the old Sonic games (apart from the terrible ones e.g., Sonic R) which gave me an even deeper love and appreciation for the subsequent games and media in the franchise. Games like Sonic Adventure 2, Sonic Heroes, Sonic Riders and so on, to me, are timeless games that I still tend to revisit from time to time. Showing how great the older Sonic games are compared to the tame, boring, and mostly bad recent games in the franchise. I think what ultimately turned me away from the film was mostly how Sonic has been treated in recent years which gave me little to no hope that this film will have any merit. But after watching twice I can only admit to being completely wrong. 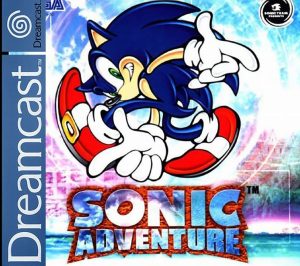 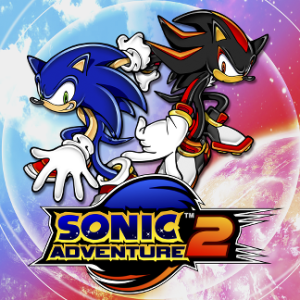 The controversy and backlash

After announcing and revealing the first trailer for the film a couple years ago, Sega received probably the most vocal distain and pushback from a fanbase in a long time, and it was all because of Sonic’s new movie design. In the games and most media, Sonic was small and very cartoony with big eyes and long limbs, the initial redesign for the film was practically the exact opposite and to be honest, looked freaky as hell. He had smaller, more human eyes, was taller and in general had a more humanistic design; which undoubtedly was creepy and jarring to look at. Even if this was a brand-new character, I think the design was truly awful and was bound to face criticism. But what made it worse was the fact this was meant to be Sonic in his big screen debut, and when the fanbase saw this, they collectively lost their marbles. After so much drama Sega gave in and completely redesigned him again, which thankfully is what gave us his final look. Which, to me, looks great and faithful to his old portrayals in the games.

My thoughts on the film

I think you can guess how I felt about the film, but to be blunt it was outstanding (to me anyway). I came in with no expectations and if anything, I expected it to be bad, so imagine my utter surprise and delight when the film was very good. Frankly it blew me away, the story, while simple, was great and effective, with great characters on either side of the conflict. Jim Carrey is an amazing Dr. Robotnik and although not looking like the classic villain in the film, I feel that he was the perfect casting for the role. His insanity and enthusiasm he brings to every role is present and dialled up to 11, giving us one of the most entertaining bad guys to date. Sonic after the redesign looks so good and much more accurate to his more modern appearances from the video games like Sonic Adventure 2, which helps form more of a bond for me, as that was the era of Sonic I grew up with.

Another great thing about the movie is how it made me feel, and again it might be the nostalgia talking, but while watching this I couldn’t help but have a grin from ear to ear. To put it simply, it made me smile and at times almost made me cry. I honestly don’t know if it’s because of how great the film is or because of my past with the world and characters, but either way for me this film was an emotional rollercoaster. It really hit me in my feels and was a real feel-good movie for me, showing me that not all kids’ films have to be bad or just kids’ films. Because while being marketed and viewed as a “kids” film, some kids might not even know who Sonic is. Or even worse only know him because of the awful recent games, which shows that adults who grew up playing the classic games really have something to enjoy here. Which to me is a success when making a video game movie.

The human characters in the film, which I didn’t really like at first, I found that they were well written enough and didn’t take up too much time that I quite enjoyed having them there. Especially Tom, I think he really grew on me over the film’s runtime. I think due to how genuine I feel he was and how he was portrayed by James Marsden, while I have not really seen him in anything else, I truly think he had done an amazing job.

The humour is also surprisingly adult in the film, having many instances where the punchline of a sentence is cut off. For example, a scene where someone shouted “you son of a …” before getting cut off. I, as an adult, loved these inclusions but found them to be so easy to understand and decipher, meaning if this came out when I was a kid, it would have given me free reign to swear in the cinema, because the lines that get cut off are practically begging to be finished off, which I feel is too on the nose for a kid’s film.

I’ve said how much I appreciated and praised Jim Carrey and James Marsden’s acting but don’t let that take away from pretty much everyone on the cast. Even small roles like crazy Carl I feel add to the overall feel of Green Hills, which gives the town a more communal vibe, in turn adding to how genuine it all felt to me. I feel they really wanted to make a great Sonic film and to me they smashed it out of the park.

References / changes and my final thoughts

There were many and many Easter eggs and references throughout but the one I was ecstatic to see and hear was the use of Green Hill Zone’s theme on the piano at the end. There are various smaller nods to the games and other pieces of Sonic media, but to me none stood out more than the classic tune played on the piano. While small, it was a big thing for me, to hear a song I’d only heard in old games being played in a film about its titular character honestly gave me an overwhelming sense of nostalgia, almost bringing me to tears.

That’s why I love this film and I know I am biased, but it doesn’t matter in the slightest. To someone else this film may be subpar or even not that good, but to me with all the added context and years of playing the games. This film means so much to me, and for it to have come out as good as it did it was simply a miracle. While many consider Sonic the lesser to Mario, this film is a definite one up on Mario’s film. Giving the blue blur a definitive edge over Nintendo’s plumber in one category anyway.

The ending to the film is particularly great because it sets up the sequel and shows how this universe’s Robotnik becomes the Eggman we know and love to hate. Giving the viewer so much promise and hype for the sequel that just came out recently. While I didn’t see this when it was new, I am glad I didn’t because it saved me waiting 2 years for the sequel and allowed me to watch them back-to-back. Which was such a blast.

In short if you have any connection, love, or appreciation for Sonic or his games this and the sequel are a must-see. They have given new life to an almost dead gaming franchise, because Sonic over the last decade has been struggling to get any good games on the market and hopefully, after the success of these films we get more quality Sonic media in the future.