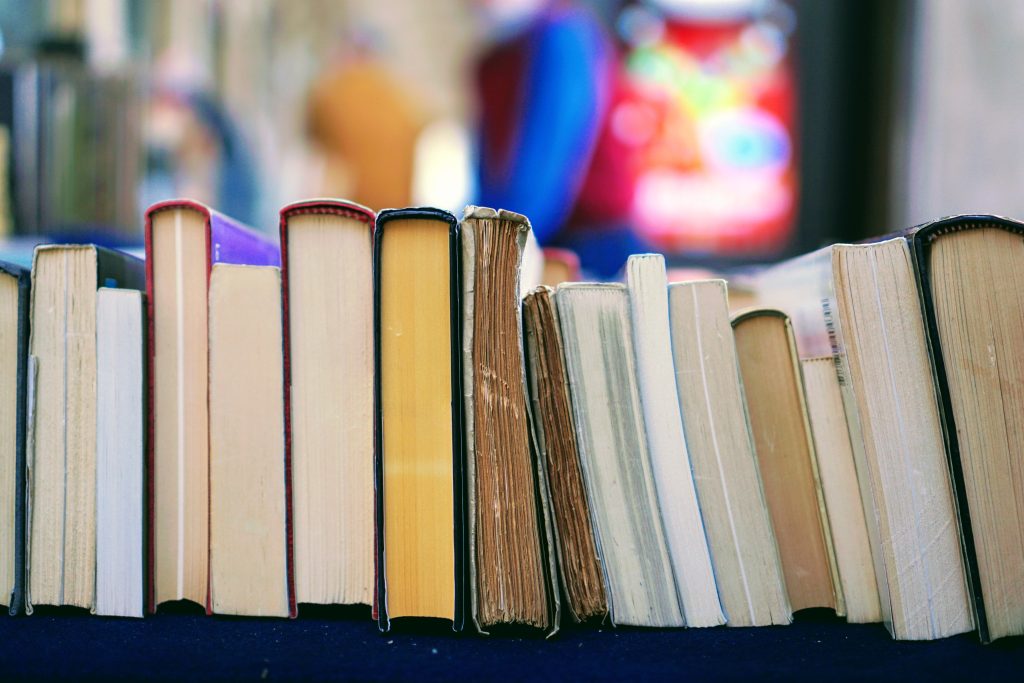 Over the years with growing LGBT rights and visibility, seeing a book with LGBT themes is pretty common now. But this wasn’t the case many years ago when literature that was centred around LGBT themes or characters was often banned and could possibly get the writer in trouble. It was the outliers in the literary world and the ones who dared to write beyond what was considered polite and moral that truly shaped the book and poetry industry to become as inclusive of LGBT storytelling as it is today. There is plenty of noteworthy LGBT literature from the 20th century, and even before, that paved the way for modern writers to explore the themes of sexuality, gender, feminism and oppression, so I selected a few myself. Here are some of the most influential LGBT literature stories, mostly from the 20th century, that shaped literature to become what it is today.

Orlando follows the titular protagonist’s adventures, where they change gender/sex from man to woman through three centuries of history and several romantic relations. Its satirical nature makes it full of humour and lightness whilst deeply analysing themes of sexuality, gender and art.

Virginia Woolf was inspired to write Orlando for and about her lover Vita Sackville-West. They were both members of the liberal writer, philosopher and intellectual group called Bloomsbury Group, and they both began a sapphic relationship that ended up lasting for a decade and even when over they continued to be close friends. The inspiration is noted by Virginia Woolf herself where she wrote in her diary, “And instantly the usual exciting devices enter my mind: a biography beginning in the year 1500 and continuing to the present day, called Orlando: Vita; only with a change about from one sex to the other.”

The Picture of Dorian Gray by Oscar Wilde (1890)

Chances are you’ve heard of this one. Whilst not explicitly homosexual, its deep themes about beauty and sexuality and the implied bisexuality of the characters, and for the fact that the author himself is LGBT, make many interpret this as a queer novel/novella.

The story follows Dorian Gray and his portrait which is painted by Basil Hallward who’s infatuated with Dorian’s beauty. Dorian eventually meets Lord Henry Wotton, a hedonistic aristocrat, which leads to Dorian coming to the realisation that his beauty will eventually fade. So, he sells his soul to grant a wish, that his picture instead of his body will age. He then pursues a life full of lust and greed all the time staying youthful, but his portrait ages and records all of Dorian’s vices.

This novel was a particularly controversial one then and even now due to its graphic depictions of violence and sexual assault. But it tells an important story from the narrative of an African American woman who falls in love with another woman. This type of story was rarely told during the 80s, and Alice Walker won the Pulitzer Prize in 1983 for the novel for its stellar prose and deep, emotional story. The Color Purple became the leader and inspiration for many more black queer stories of today.

The Color Purple is a novel written in a series of letters from the main character Celie to God and her sister. It details experiences of misogyny, abuse and racism in the setting of rural Georgia in the early 1900s. But it’s not just a story of tragedy but also one of triumph for some of the characters as they take power and control over their own life and destiny. Celie of course, also has a lesbian subplot with the jazz and blues singer Shug Avery, adding even more interesting aspects to the story.

The Color Purple was adapted into a film in 1985 directed by Steven Spielberg and starring Whoopie Golberg, Danny Glover, Margaret Avery, Oprah Winfrey. There will be a musical film of the story coming out in 2023 and it’ll be directed by Blitz Bazawule starring Fantasia Barrino, Ciara, Taraji P. Henson and Halle Bailey.

Myra Breckinridge was written by Gore Vidal in 1968 and is a satirical novel written in the style of a diary. It was written to challenge cultural views of gender, sexuality and masculinity during its time (late 60s – early 70s). The themes the story covers centre around transgender themes, feminism, the patriarchy and ‘abnormal’ sexual practices. The story follows Myra Breckinridge, the protagonist who has a multitude of sexual encounters and odd humorous experiences as a teacher in a Hollywood Academy for aspiring actors.

It was received rather badly by critics at the time who deemed it ‘pornographic’, but it still became a bestseller. Although its widely considered a classic in queer theory, it’s a controversial choice for this list as it’s seen by some people in and out of the LGBT community as offensive and inaccurate to the trans experience, it was one of the first novels to ever depict the experiences of a transwoman albeit in a satirical way. Ultimately, through its humour, the novel aims to deconstruct and evaluate pre-existing ideas of rigid gender and sexuality.

Myra Breckinridge was adapted into a film which had received terrible feedback. Vidal himself disowned the film, so if you’re thinking about checking it out, definitely read it instead of watching it.

Giovanni’s Room is a great classic which explores bisexuality, homosexuality, identity and masculinity. It follows the life of an American man in Paris, David and an Italian bartender Giovanni. In the novel, Giovanni is about to be executed and David recounts their turbulent and passionate love affair. It’s a great but sad read where the reader bears witness to the inner turmoil many homosexual and bisexual men go through, like toxic masculinity, internalised homophobia and ultimately self-loathing.