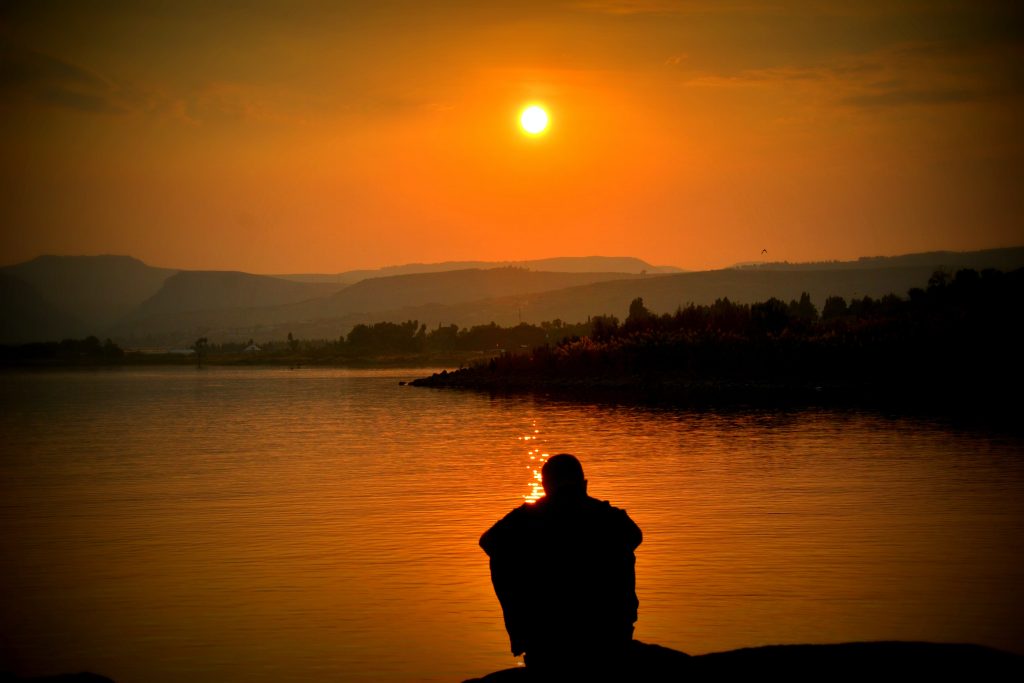 It’s easy to regret a bad decision. Everyone has done it; we’re human, we make these mistakes on a near-enough daily basis. But have you ever personally chosen to do something so irrevocable, so massively important, that you don’t think you’ll ever get over how badly you regret it?

I certainly have. I first had a relationship at a, frankly, stupidly young age. A girl told me she liked me and wanted me to be her boyfriend, and at first, I didn’t even believe her. She had to ask me a few times because I kept turning her down, her friends started harassing me to give an answer. It all sounds so silly in retrospect, but at the time I was pretty frightened. At the time I didn’t even have an interest in girls, I wasn’t interested in relationships and I’d been treated badly by girls more so than boys – in terms of bullying and such.

You see, I’m of brown skin colour. My family is mostly Indian, so I have jet black hair and what I’ve always jokingly described as a sort of ‘wet sand’ skin tone. The area I’ve grown up in is poor – mostly white, but with a fair number of black residents also. Not many Asians of any kind. So, going to secondary school, not seeing anyone that resembles me, and with there being barely anyone I talked to from primary school – and a lot of racist brats targeting me. I get taunted, called a Paki or terrorist every other day, mocked because of how obviously anxious I am at any given moment. It’s not such a big deal, it happens, we deal with it and move on.

But when the friends of the girl that supposedly likes you start doing it too, trying to bully you into going out with her? Harassing me when I’m trying to just hide with my older sister and her friends, all prefects, just so I can eat lunch in peace? I felt forced to eventually say yes. I still wasn’t interested in the relationship and I don’t remember if we even spoke much for a few months. I mean, eventually we had our first hug, first kiss, etc etc. I never told my family about it, presumably out of fear of being embarrassed or teased by them, but after a while things got better. Her friends still mocked me for not really hanging out with my girlfriend – but in truth I enjoyed her company and it made me feel much safer, compared to everyone else who hated or laughed at me just for how I looked.

At some point, after a year being ‘together’, it started getting distant between us. She wasn’t happy that I wasn’t committed to the relationship – which is entirely fair, she took it more seriously than I did. But I, being a naïve child, thought things were fine and this was how things went. So I didn’t really expect it when she had handwritten me a break-up letter, with the final words being, “I’ll never forget you, my first boyfriend.” But the weirdest part? I don’t think I felt anything at first. I read it quietly in class, and her best friend, who knew about it, asked me if I was okay. I didn’t answer, frankly I don’t even think I listened to anything anyone said to me. Later on, my best friend came up and asked if I was alright, and I told him I’d been dumped, and then we just carried on like it was a normal day.

I wish I didn’t though. I wish I was angry, or sad, or tried to talk to her or even my best friend. Instead I kept it all inside, this young boy that now felt completely vulnerable again, and when I got home and sat in my room alone, I realised what had happened. I was genuinely alone again, and nobody around knew how I felt. I made the absolute biggest mistake of my life, which almost resulted in me not being here to write this today. It was so stupid; so selfish of me. I know that now, but it took so many more days exactly like that one to realise. It took real conversations, with my family, friends and therapists. I’m still not over it. But I don’t want to make those mistakes anymore.

Recently, I’ve been thinking about that time again. Quite often honestly, to the point that I feel that I haven’t made progress. You see, it starts with finding it difficult to accept the past. Not a day goes by that I don’t regret what I attempted, and it’s likely to stay that way for the rest of my life. I feel so much guilt that I did something like that so young that it’s shaped my life since then. But what is important to remember, more than anything else, is that it’s shaped me into a better person. I know it’s hard to remember the good above the bad, but, if you’re reading this and relating in some way, you have done amazing things. It could be as simple as something you’re proud of, something you’ve done for someone else that has made them happy – even just having something to love and enjoy.

For me, I appreciate how things are now. I know what I’ve done wrong, and I’ve put in the effort to be better. I’m not perfect, and I still mess up badly. But now I have people willing to forgive me and help me, and I’m there to help them too. I’m appreciated and I’m loved, and they are too. When I focus so much on the past, things that have come and gone, and I spend too much time regretting mistakes, I forget to cherish what I do have now. Everyone willing to stick around you, to help you and love you, should be valued. I needed other people’s help to accept that what’s done is done, because nobody should go through something like that alone.

I can be honest now and say that, for a while, I hated her. I blamed my own actions on her, and when she had other boyfriends and still talked to me like nothing had happened, I was angry. It felt like she was rubbing it in my face. We also fought later on, argued over dumb things, talked about other things, and seemingly moved on. I told her at one point what I’d attempted after we broke up and it really hurt her, and made her feel guilty. I think I regret that more than what I actually did. I had no right to do that, and it wasn’t something she needed to know or feel bad about. We kind of moved past that too, but we haven’t spoken in a few years.

I still held some contempt, and recently I’ve thought about that more. Is it fair that I messed up that badly, and then blamed her? Is it fair that she moved on while I stayed back, constantly thinking over and over about all of these things that shouldn’t have mattered? I know we’re both in much happier places now, in different relationships, where we’re treated how we want to be. I don’t regret that we broke up, I never did, but I wish I had done things better. I’m completely happy where I am now, even if I still have bad times. Those malicious feelings towards both myself and her weren’t helpful or healthy for me.

I think I have made progress, at least in the way that I don’t feel physically sick talking about this stuff anymore. I made terrible mistakes, as we all do, and I’ve learnt and grown from it. It’s not easy, far from it, and I don’t blame anyone for struggling with guilt and regret. Hang in there, talk to someone when you feel you can, work out how you really feel. I promise, it’s not worth hurting yourself over anything.

You’re doing great, I hope you know that.