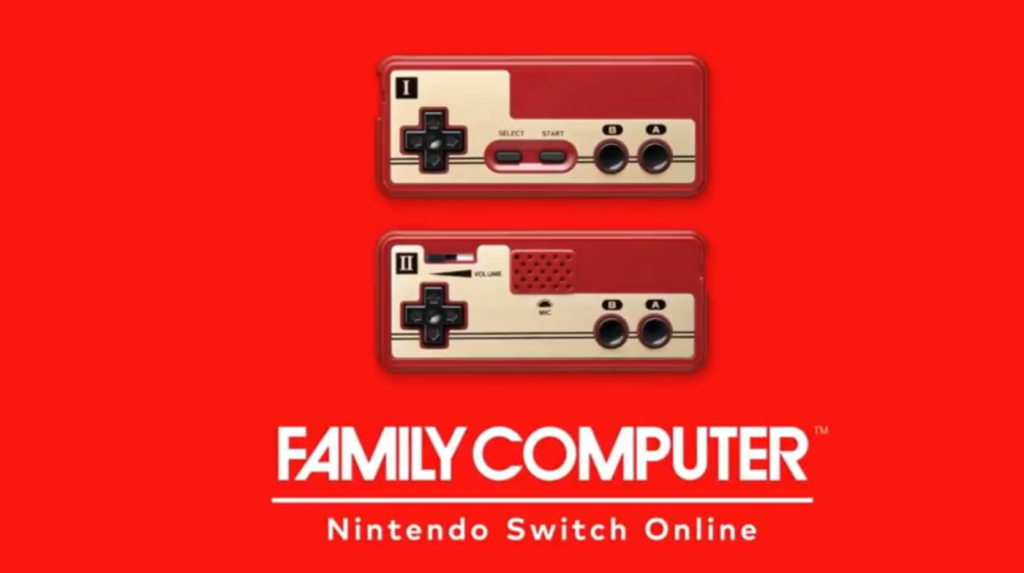 Nintendo is now comfortably into its fourth year of offering the Nintendo Switch Online service (NSO) to its users. Since its launch in late 2018, one of the main selling points of the subscription service has been unlocking access to a library of classic titles from previous Nintendo software; NES, SNES, N64 and even SEGA Genesis titles are now at the players fingertips, with a somewhat steady stream of updates adding more and more games to each collection.

Iconic games such as Mario 64, Kid Icarus and Metroid are readily available across both the Eastern and Western versions of the service, and the remaining libraries are largely identical. However, Japanese audiences have been treated to a few hidden gems that you won’t find anywhere else on the Switch.

Luckily for us, the Switch does not have region locking, meaning that from a single console you can access Nintendo’s digital store, the Nintendo eShop, in multiple countries. This allows players with an NSO subscription to access the Japanese Famicom, N64 and SEGA Megadrive/Genesis apps as well as the standard NES etc. libraries with just a single subscription.

Below is a simple tutorial on how to access these apps.

In order to access the Japanese eShop, you will need to create a Japan-specific Nintendo account. Head to accounts.nintendo,com and create a Nintendo account using a separate email from your original account and set the location to Japan. Doing so will prompt you to set up a new profile on your Switch for the account.

Now that you have access to the Japanese eShop, launch the eShop software and select your new account. Don’t panic if you don’t know how to read Japanese text, as the NSO apps are easy to find. On the homepage, look to the left and find the Nintendo Switch Online tab (This should remain in English, but if not, it’s the second header from the bottom.) From there, you can download the Famicom, N64 and SEGA apps.

Once downloaded, use your primary profile – the one actually linked to the Nintendo Switch Online subscription – and play away!

As long as you have at least one account linked to a subscription, you will always have access to both these, and the North American/European versions of the software.

As mentioned before, the majority of games across both versions are the same, and there is the sometimes-tricky hurdle of each game now being presented in Japanese. But if you don’t mind playing a game in another language, I’d recommend checking out Harvest Moon, which can be found on the Super Famicom software. 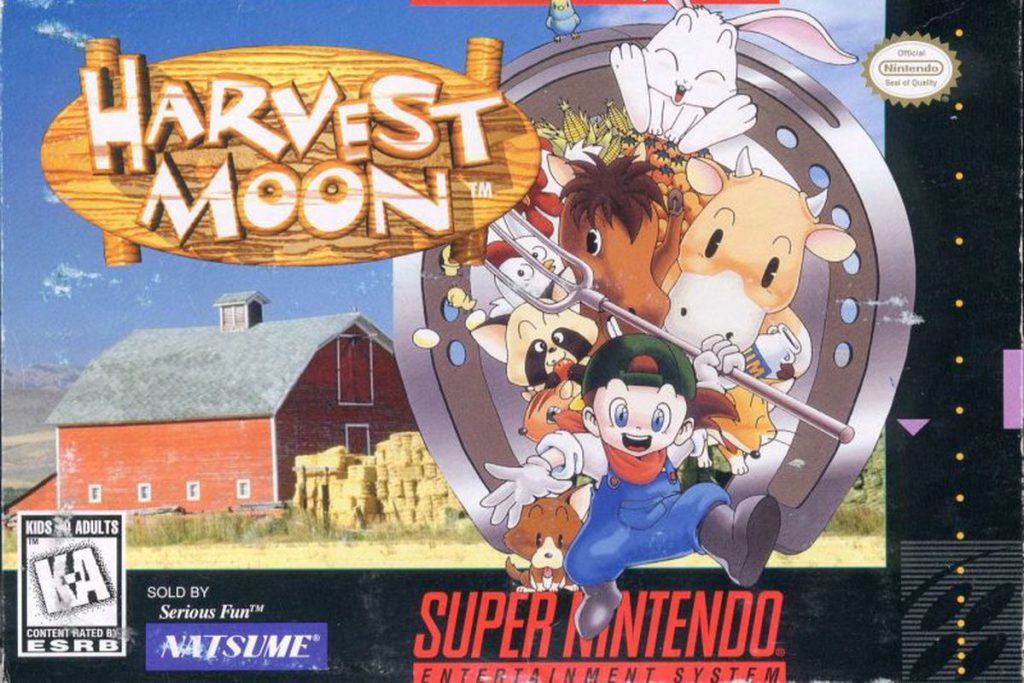 The Japanese software also often provides different box arts, titles, and even changes to gameplay in some cases. For example, the difficulty of Super Mario Bros. 3 was toned down significantly for audiences outside of Japan. So, if you’re looking for that extra challenge, this software is worth picking up.