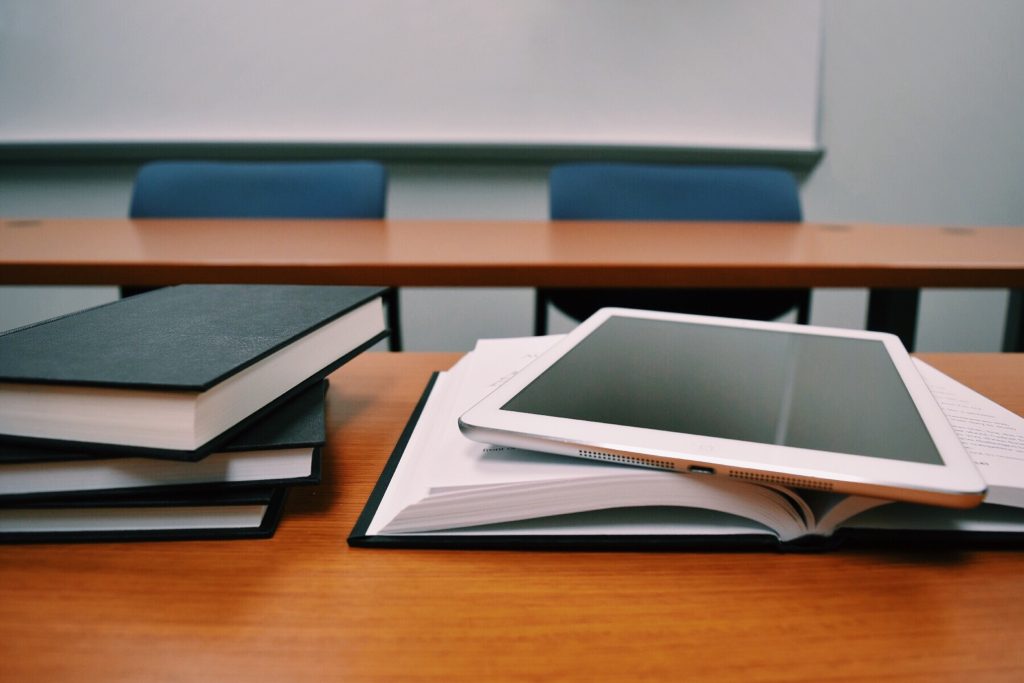 Why don’t we give actually helpful advice to kids, instead of the same old lessons over and over? It’s something we all kind of think about in school; likely it was in your English or Maths classes, wondering when analysing the meaning of 200–year–old poems would be needed or when you’ll ever use the quadratic equation in the real world. Not to say those aren’t useful, but unless you’re planning to go into those specialised areas of work, which, chances are, you’re not going to get a job directly relating to your qualifications immediately, all of that knowledge kind of goes to waste.

I mean, it’s certainly necessary to know grammar, punctuation, spelling, and how to do basic sums. And it’s not that I hated the subjects; English was my favourite class alongside Sociology, and I was above average in Maths – but while I knowingly went on to do English A–Levels, I truly felt like I didn’t need the last 2 years of Maths to function in society. I’m still pretty decent at it, I can (probably) still solve some moderately difficult algebra problems, but there genuinely hasn’t been a single moment between now and when I finished my Maths GCSE that I’ve needed to.

What I have needed, however, is to know how taxes work. Advice on how to efficiently find work, how to structure a CV, and what to do in the scenario you can’t get work and need income from benefits. Hell, my school didn’t even offer work experience for us. I had to go to Universal Credit just to make sure my family could still afford bills and shopping, as the cost of living would’ve gone up had I either not had a job or not had a jobseeker’s allowance. I wish I’d known that before.

Instead, I had to learn interview skills and how to make a CV from the Jobcentre. There’s a pretty big degree of embarrassment when you have to talk to someone and explain that you actually don’t even have a clue how to find a job, let alone that you’re not at all qualified for most work being recommended to you. I had a ‘mentor’ that suggested I apply for a managerial position in a tech company, with a straight face, and was surprised when I openly laughed. They were not joking. When I got my first job at Boots, there was a 16–year–old girl who was surprised that it was my first time working at the age of 18 – she had already worked in 3 different jobs while studying in college.

It’s not all about financial or work-related advice though. There’s so much that young adults should be taught in a better fashion than how they actually learn. For one, sex education is pretty lacking. I can’t speak for anyone else, but I was the most naïve, innocent child ever. I knew absolutely nothing about everything, so getting the biology lesson was appreciated – the video of a woman giving birth wasn’t particularly comfortable, but it was important too.

See, men are pretty dumb. In general, men don’t know a lot of things about women – we’re taught about menstrual cycles and how it all works in a biological sense, but I doubt many actually retain that knowledge. I won’t lie, I didn’t. If we were taught on a more emotional and honest level, like how women feel and what they have to go through, I imagine it’d make boys understand and respect women more, which is something that is still sorely lacking in society. We could certainly do with teaching boys that women are not sex objects, and more effort needs to be put in at an age where their behaviour is still being shaped, both for their own good in relationships and for women’s safety.

It does go both ways; we didn’t really learn anything about male bodies outside of very basic biological processes – fertilisation and what-not. Hardly relative to a man’s body though, and I think that’s something young boys should know about as well. Again, my school gave very rudimentary sex education lessons to half of my year, some of us were taught how to put on a condom, I personally was not. Even if I was, isn’t that kind of the absolute minimum you could teach teenagers? What about actual sexual health and practices, and not just ‘chuck this on and you’ll be good’? All teenagers need a more realistic analysis of sex, beyond just the biology.

Branching from that, how much are teenagers taught about the realism of modern relationships now? Things aren’t so ‘1950s standard nuclear family’ anymore. LGBT+ relationships are so much more widely accepted now, and it’s excellent, but kids need to be taught that this is a good thing and how we need to be respectful and accepting of people different from them. It’s not just straight, monogamous marriages anymore, and that’s perfectly fine. Some people still want those things, just not everybody does. It’s a frightening thought to think that some parents might hold dangerous, archaic beliefs on matters like this that they’re spreading to their innocent children. With kinder, more suitable and personal teachers, we can avoid more kids growing up to be, well, awful people. They don’t even need to understand everything about different sexualities and identities, as long as they know that they’re valid and should be respected just like anyone else, that would be good enough progress.

Circling back to the original point, there’s so many subjects that need modern revisions. English, for example. Even if we do need analytical skills for literature, there’s so many modern works that can allow us to gain those skills and relate to current society more than, say, Shakespeare. I could guess that maybe 5% of students actually enjoy English and feel they’ve gained something useful from the subject. Children should be stimulated to want to learn, rather than be forced to analyse meaningless details from old books that they don’t find interesting. For more complex work, older texts are definitely better practice for analysis, but there’s so much to gain from reading current, new books. Kids don’t need deceased English/American writers, they need living, breathing, diverse writers.

More than anything, kids need good advice. This encompasses all aspects of life, society, and relationships. We can’t expect them to just keep following the same subjects, taught the exact same way for decades, not at all keeping up with the swiftly changing world around them.