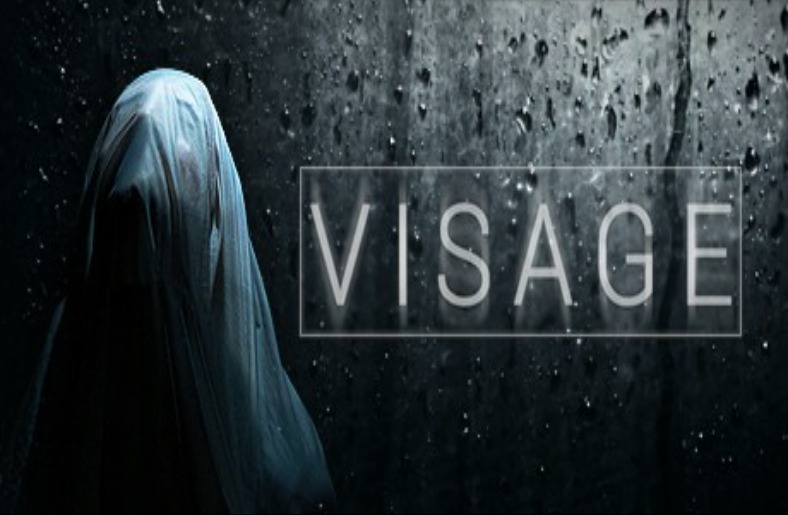 One of the hardest things to pull off in horror is creating a genuinely tense atmosphere. When it comes to horror games, jumpscares can sometimes be seen as a cheap way of scaring the player, and a lot of the time they are. Visage, however, is a great example of how good design and well-constructed ambiance, can make those jumpscares feel like a natural part of the experience.

The overall structure is that of a discovery mystery, starting you in a house with no real sense of guidance. This might be off-putting for some but it’s also what makes the sense of tension so effective. The gameplay is almost certainly influenced by P.T., which many other developers have tried to replicate over the years, with none really coming close to the short-lived demo. Visage maintains a similar style but incorporates a sanity mechanic along with different items that can be used to light the way and manage said sanity meter. This will be a spoiler-free review, so before giving a general judgement on the story, let’s take a look at what Visage does well outside of its narrative.

Undoubtedly the best thing about the game is its atmosphere. The visual fidelity is nothing particularly ground-breaking, but the environmental design plays a strong role in creating that sense of fear. Good use of lighting is of course a horror game’s bread and butter, and Visage does not fail to disappoint in this regard. Even with the player’s ability to collect and use candles, bulbs, and lighters, you still often feel as though you have no real control over your sense of vision. This is certainly one of the hallmarks of a good psychological horror; making you feel like you have control of your environment and then yanking that sense of safety away.

Perhaps the only other thing as important as lighting in a horror game, is audio. The sound design has a great amount of depth, with the main house having multiple complex layers of audio to keep you on edge.

When it comes to ghosts, they’re implemented in such a way that you’re often not sure if you’ve even really seen them, which is fantastic for building that sense of paranoia. There are jumpscares throughout the game but like I mentioned earlier, they’re done with taste. One of the primary ways that horror games usually get this wrong, is poor pacing. Visage overcomes this by intertwining ‘micro-scares’ with long segments of exploration and narrative, so that when the big main jumpscares come, the player’s tension is at an all-time high, making them that much more impactful.

Now, moving onto the narrative, the game does a great job of avoiding the usual pitfalls that come with the portrayal of mental health in the medium. Without giving away too much, an example chapter I’ll use is Lucy’s, who is a child that begins to interact with a Demon looking to befriend her. You see throughout the chapter that her mental state declines into dark depression but does so in a way that isn’t just playing into the usual stereotypes. The game as a whole explores schizophrenia and paranoia, sometimes playing into tropes (the pill mechanic linking to sanity), but generally portrays mental health in a fairly accurate light.

When it comes to the general mechanics, the sanity system is a reasonably solid form of gameplay. It is not exactly a new thing in horror games, but it is done well in this case and forces the player to juggle what items they want to keep in their dynamic item slots.

One area related to this that clearly needs work, however, is the controls. The key items and dynamic items work using an inventory system, which functions by giving the player items that they can have stored and can then equip to their hands. The main issue is that the controls for switching items from the inventory to the hand slots are extremely unintuitive (especially in controller). There were countless times throughout the game, where I found myself equipping the wrong items and having to spend minutes arranging my inventory. This would not be such an issue if it was not for the type of game that Visage is. When the player is in a tense atmosphere and going through a horror experience that has been carefully crafted, the last thing they want to be worrying about is janky controls.

The puzzle aspect of the game is not without its flaws either. In some chapters there are plenty of hints to follow, like Lucy’s for instance. However, even though the game’s loop is intended to be difficult, there are a lot of chapters where there are very few clues, and like myself, players might find themselves wondering around for hours on end in search of what to do. This isn’t inherently a bad thing, especially with puzzle-based gameplay, but for the sake of the pacing, I believe the game could have done with providing a little bit more guidance. Chapters like Rakan’s, offered such little guidance that it often made the experience more frustrating than frightening.

Overall, however, Visage is proof that there is still a lot of potential in the horror genre. It is just as unique as P.T. was and maintains a genuinely creepy atmosphere throughout the whole game. The story is surprisingly well constructed, which is rare for horror titles, and I would say that anyone that enjoys slow-burn psychological horror is in for a hauntingly unsettling time.