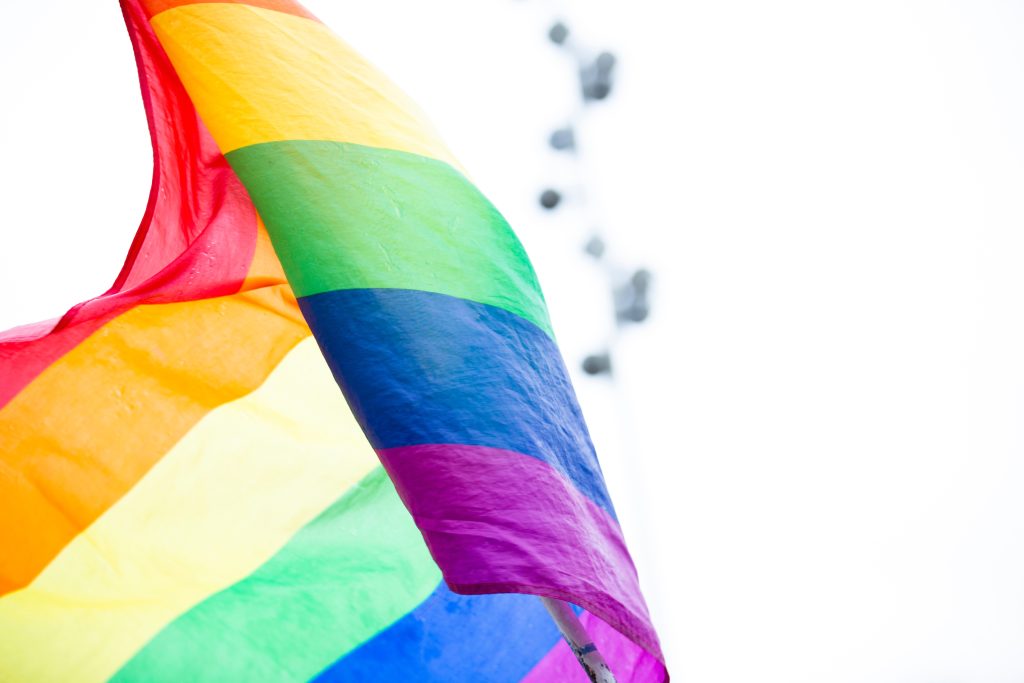 For centuries across the globe, LGBTQ people have been ostracised, vilified and killed for simply existing. But, in mostly Europe and America and certain parts of Asia, we’ve made major strides to securing rights for LGBT people and getting rid of the once rampant stigma they used to have. However, in recent years there seems to be a new wave of homophobia and transphobia, with many more people starting to question existing LGBT rights. Religious and right-wing propaganda has mostly vilified the LGBT community by labelling them as unnatural, promiscuous, dangerous or diseased. This sentiment had nearly all but gone yet, since the steep rise of white nationalism and the social-media alt-right push, such views on the LGBTQ people have been on the rise. This has unfortunately followed legislation from conservative parties in both the UK and especially the US that seek to take away the rights of LGBT people, kids, and even the people who raise them.

Vice made this documentary detailing the recent effects of Texas Gov. Greg Abbott actions, who ordered the Texas Department of Family & Protective Services (DFPS) to investigate “child abuse” in parents who seek gender-affirming care for their trans kids. The decision could literally force trans kids and their parents to be separated.

I’m sure we’ve all heard by now of the American Supreme Court’s decision to overturn Roe v Wade, a ruling that has protected medical privacy and the right for every woman in America to be able to get an abortion. This decision was made by a republican and Christian majority in the supreme court and has led to the banning or severe restriction of abortion in over 15 states.

The logic used by the Supreme Court to overturn Roe v Wade was that it was not a constitutional law and should be dealt with by individual states. The Court argues that people misuse the 14th amendment when defending Roe v Wade, and instead think it goes against this as Roe v Wade does not protect traditional American values like, I don’t know… freedom? This is what the Court had to say, “… the Due Process Clause of the Fourteenth Amendment. That provision has been held to guarantee some rights that are not mentioned in the Constitution, but any such right must be “deeply rooted in this Nation’s history and tradition” and “implicit in the concept of ordered liberty.”

And they can use the same logic to overturn other cases that defend Americans’ privacy, equal protection, and due process rights. Clarence Thomas, a republican Supreme Court judge who was appointed by George W. Bush, wrote that the justices “…should reconsider all of this Court’s substantive due process precedents, including Griswold, Lawrence and Obergell.”

So, in my opinion, if the Democratic party and President Biden don’t do something to stop the actions of the Supreme Court like codifying these rulings into law, sign an executive order or extend the number of Supreme Court justices in order to add more liberal ones, then many cases will be overturned. And as stated by Clarence Thomas, Griswold (right to contraception), Lawrence (same-sex intercourse), and obergell (gay marriage), are likely to be overturned.

What the results will be for the different states is unpredictable, liberal states like California will definitely keep gay marriage, same-sex intercourse, and contraception legal but what about the red states? Although even their voters will want to keep contraception (which still may get banned anyway) opinions are heavily divided about gay marriage. I think it’s probable that Obergefell v Hodges will be overturned, and gay marriage will consequentially be recognised as invalid by the legal system of several red states who may even keep it that way.

That will be a major blow for LGBT rights in the United States and is likely to have a ripple effect on the rest of the world. America for a while now has been seen as a pillar for LGBT rights but when such rights are restricted to certain states and the democratic party refuses to codify such laws, America will no longer be used as a good example for gay rights in other countries which have a lack of such rights. This will of course affect gay people in America whose marriages may not be legally recognised in certain states and people may be able to legally prosecute gay couples.

Puberty Blockers Under the NHS

Back in 2020, Keira Bell, a 23-year-old woman who began taking puberty blockers when she was 16 before de-transitioning, and the unnamed mother of a 15-year-old autistic girl who was on the waiting list for treatment, filed a lawsuit to the Supreme Court against the Tavistock and Portman NHS foundation trust. They claimed that they (Bell and the unnamed teenager) had not been old enough to give consent to receiving puberty blockers. They won the case, but the ruling was challenged in 2021 by Tavistock, to which they won their challenge and rules that “it is for doctors, not judges, to decide on the capacity of under-16s to consent to medical treatment.” The original ruling made the NHS review whether its clinical treatment has followed a robust consent process and said to continue doing so after Tavistock’s successful challenge.

Gender-affirming treatment is a life-saving treatment for trans kids, and this ruling puts a huge risk to that treatment being available in the NHS. Puberty blockers, which are what children and teenagers are put on before hormonal therapy, have so far not been found to have life-altering effects or affect someone’s fertility despite Keria Bell’s claims. They simply stall the effects of puberty to give the patient more time to decide whether or not they wish to continue onto hormonal therapy which does have life-altering and fertility side effects. Puberty blockers are not only used for trans people but are also used for medical conditions such as endometriosis and prostate cancer. The original ruling put trans rights at risk and I’m sure that further action will be taken to try and destroy trans kids’ right to a safe transition and childhood.