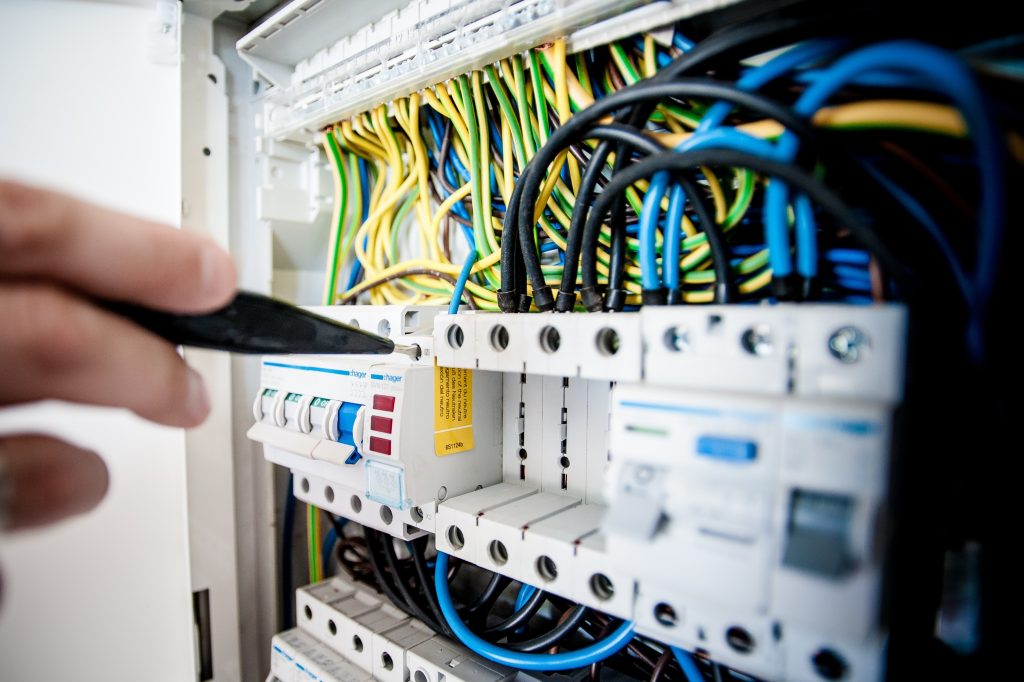 What is The Right to Repair?

The Right to Repair is a global movement for everyone to have the right to fix the products they own. It aims to change regulations on how these products, especially electronic products are made in the first place, to make them easy and affordable to repair. It also aims to expand consumer rights after purchase.

Getting right to repair legislation into government law is what the movement aims to achieve. Such legislation would give consumers the choice to carry out repairs themselves or by using a third party. The laws would also prevent what is called “planned obsolescence”, which is exactly what it sounds like; companies purposely making products that will eventually break down so the consumer has to buy new products or get repairs offered exclusively by the company. It’s bad for consumers who will have to either buy new products or spend a lot of money on expensive repairs and it’s bad for the environment. Electronics waste or e-waste has risen 21 percent between 2014 and 2019 in which 53.6 million metric tonnes of e-waste was generated. Both environmental and consumer rights activists and legislators are looking to push the right to repair, and some countries have taken interest in legislating it, the UK, for example, has already made a ‘right to repair’ law.

Why do we need Right to Repair laws?

The products we rely on day to day from electronics to household appliances are getting harder and harder to fix. Electronic waste is one of the fastest growing waste streams in the world and the UK is the second highest producer of e-waste per capita on Earth despite us being a rather small country.

There is good news though. On July 8, 2021, the UK introduced their first right to repair law and manufacturers have already started to make changes to their products in order to abide to it (they have a year with a two-year window to make the necessary changes). This new law legally requires manufacturers to make spare parts available to consumers and third-party companies and aims to extend the life cycle of devices and appliances by up to ten years. Unfortunately, this only extends to some devices.

The legislation currently only covers washing machines, dishwashers, refrigerators, televisions and electronic displays. Other products are included that are used mostly by companies and manufacturers. The law does not cover smartphones, laptops or tablets, which are products that are notorious for breaking down easily. The omission of these devices also coincidentally protects Apple, the worst offender of planned obsolescence. But it’s not just hand-held computer gadgets that aren’t included; cookers, tumble dryers and microwaves aren’t on the list either.

Apple vs The Right to Repair

Many companies have unfortunately made it their mission to stop the emergence of more and better right-to-repair laws. Apple especially has allegedly lobbied across America to try and prevent right to repair laws. In 2021, 27 US states considered new laws but with fierce opposition backed by Apple, Microsoft other big tech companies, little progress has been made. Mia Gregerson an American Democrat has claimed Apple offered to endorse repair programs at local colleges if a right to repair bill was dismissed. One of their arguments is that these laws could lead to consumers harming themselves when trying to repair their devices and could lead to sub-standard repairs if not done by the company themselves. Across Europe, there have been emerging rights to repair laws and in France, Apple has already been required to act as a result of right to repair-related legislation.

Kinda like how Apple apparently offered to endorse college repair programs they have launched an Independent Repair Program in 2019 as a sort of middle ground. It requires third-party repairs to become “Apple certified” and abide by certain terms in exchange for access to spare parts. Which of course enables them to still make quite a profit from repairs and doesn’t require them to change their products to be more easily fixable by the consumer or a regular repair shop. Apple’s lack of care for the consumers that buy their products, and the environment, is staggering.

Right to repair laws could change how we use and buy electronics and allow us to reduce our e-waste and make the most out of a product that we bought. Europe has already made huge strides in improving right to repair laws and it’s only a matter of time before other countries follow in their footsteps, no matter how much greedy tech companies fuss. If you’d like to find out more about the right to repair movement then check out the restart project and right to repair.