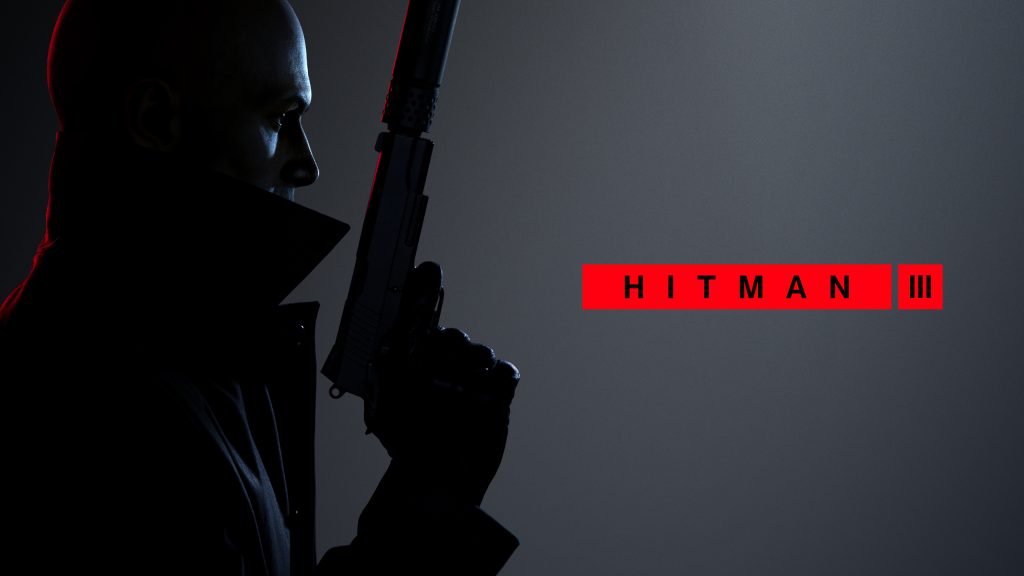 Hitman is a series of stealth games developed by IO Interactive since 2000, in which the player controls Agent 47, a hired hitman for a secretive organisation that takes payment in exchange for the assassination of selected targets. Eight main games have been released as of 2021 – the franchise was rebooted in 2016 with the World of Assassination trilogy, which has received widespread critical acclaim. Brett Todd, for GameSpot, said of the first instalment, “the levels are so big and so packed with details that they take on lives of their own, much like separate movies in a franchise”. Of the second instalment, Chris Carter noted it was “a colossal collection of puzzles begging to be solved through multiple playthroughs” in a review for Destructoid, and PC Gamer’s Fraser Brown named Hitman 3 the best stealth game of 2021, writing “[the] impeccable design is what makes [it] not just a great stealth game, but a near endlessly replayable one”.

All of this may be true but, while the trilogy’s story has received criticism for being convoluted, very little attention has been given to the ideas of the narrative framework. On a certain level, sure – it’s a stealth game about killing people in fun and clever ways, no-one’s there for the plot. It’s no Disco Elysium. But I think taking a genuine and critical look at the assumptions and plotlines of World of Assassination opens up an interesting can of worms. How do video games, more than any other medium, get away with being ‘apolitical’? This is a franchise revolving around high-stakes political killing, and the recent trilogy goes to great lengths to contextualise its murder vignettes with real-world events – despotic governments, drone warfare, and a worldwide network of bloodshed and corruption orchestrated by the ultra-rich for reasons that Agent 47 neither knows of nor cares for.

Agent 47, in the ‘Whittleton Creek’ level of Hitman 2 (2018), says “I don’t much care for politics”. As a player surrogate, a covertly-trained blank slate who cares about the job and nothing else, this is an effective piece of character work. It makes his career of hired murder, with no regard for the consequences, a logical place for him to be. Yet it also reveals the tricks used by IO Interactive, and many video game developers and marketers, to distance themselves and their work from the formats and tropes which other media uses more directly. Compare the conspiracy elements of Hitman to Tinker Tailor Soldier Spy, a 1974 spy novel by John le Carré. George Smiley is an aging British spy, described as ‘the very archetype of a flabby Western liberal’, called out of retirement to find a Soviet mole somewhere inside MI6. The novel, rather than falling deliberately into the Red Scare, painstakingly portrays Britain in the 1960s and 70s as a place so waning in structure and direction that an old man, whose estranged wife has multiple affairs, is the only person capable of saving it. Hitman, on the other hand, paints in strokes so broad that its story of international conspiracies and deep state power struggles is borderline nonsensical. There are multiple shadowy organisations, 47 is even employed by one, which claims to have no political intentions despite their engagement in coups. It’s all about the money, sure, but money talks.

Thing is, these games aren’t apolitical – nor do they try to be. The writing leaves a lot to be desired, often times confused and absurd, but recent games don’t even try to hide their satire. Take Marco Abiatti, the target in a bonus level from Hitman (2016), an Italian businessman-turned-politician who is being carried on a wave of right-wing extremism into mainstream popularity and was accused of sexual harassment before the hit was taken out on him. The Hitman games may lack subtly, or basic narrative focus, but you’re still being asked to assassinate a fascist politician before he gains power. 47 might not care, meaning the player might believe they shouldn’t either, but someone cares enough to have this man killed – even if it’s just a fictional version of him.

Many games, namely the Call of Duty franchise, strike similar tones but infamously play to their audience with the tactic of “we don’t think this is political”. In 2019’s Modern Warfare, the player finds themselves in a fictional Eastern European nation, currently under invasion from Russia. The game received criticism at the time for its ‘apolitical’ nature, especially after it was revealed that white phosphorous was an in-game weapon – a genuine explosive used by the US in Vietnam and Iraq, and the UK in the Falklands, which can cause both burning and respiratory damage if used in confined spaces. There’s an argument that its use breaks the Geneva Conventions. It’s impossible to argue that this isn’t a political issue, but it’s more complex than that. Hard as it may be to believe, the developers of Call of Duty probably don’t see this as a political issue – its usage will be glorified in-game when the player uses it, and demonised if used by ‘the enemy’. It’s a war game, in which nothing is at stake and nothing matters other than making a gamer’s sedentary lifestyle more bearable with a few dozen hours of highly-questionable wish fulfilment. And that’s political in an entirely different way.

In the light of GamerGate, and the eventual radicalisation of ‘gaming culture’, it has become harder and harder for games to sell themselves in any way other than ‘apolitical’. ZA/UM’s Disco Elysium (2019) was released to immense critical acclaim, in part due to its coherent and biting political worldview and satire, but was never created for a mainstream release. Yet take Obsidian Entertainment’s The Outer Worlds. Released in the same year, the game is set in a far future human colony controlled by corporations who, long ago, purchased the land rights for a habitable solar system from the Earth government. It’s unmistakably a satire of American advertising culture and the world’s increasingly corporate and free market economy, right? These are ideas so central to the game that genuine political debate must have reasonably occurred during the writing and design processes.

Yet, prior to release, Obsidian’s creative director Leonard Boyarsky said “the last thing we want to do” is lecture players, continuing “I like money: I’m not against capitalism and in a lot of ways I’m happy with our society. But of course, there are a lot of ways in which it could be improved”. Megan Starks, The Outer Worlds’ narrative designer, said “I think everybody has their opinions on this, but first and foremost we are making a game for entertainment” – strangely implying that political art doesn’t also serve as entertainment. But it’s obvious that these people have criticisms of capitalism – they made a game satirising it so heavily that they wrote a character who spent six years at “vendor school” and is so brainwashed as a result that he does nothing other than spout slogans and sales pitches at the player whilst on the verge of tears.

These quotes, to me, read less as creative honesty and more as advertising; you’re less likely to alienate swathes of your audience by not taking a stand before a purchase has been made. So, there’s your answer – games don’t get away with being apolitical, marketing teams do.