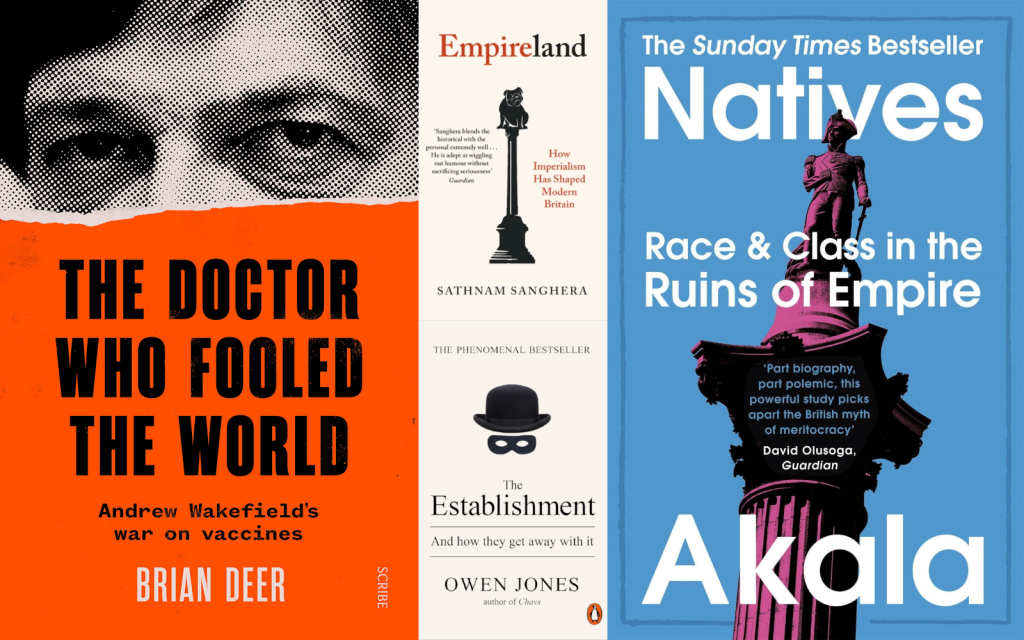 “The new Establishment promised to set the individual free – and yet it has become ever more authoritarian, handing more and more powers to the police, threatening the right to protest… criminalizing words or behaviour that could cause ‘harassment, alarm, or distress’, legislation which ended up being used against groups ranging from gay rights’ protesters to Christian street preachers… Laws with seemingly laudable intentions were manipulated to crack down on dissent.”

The above excerpt describes the Public Order Act 1986, an Act of Parliament from the reign of Margaret Thatcher. Yet it could easily be about Kill the Bill, or the ‘Police, Crime, Sentencing and Courts Act 2022’, a more recent Act of Parliament passed in April. It gives police more powers to silence protests, almost at their own discretion, and it only took until July that the police were found to have breached fundamental rights in their response to protests regarding the Bill. It feels as though the government, despite massive public rejection, passed the same law twice.

Modern politics, especially British politics, has sped up in the eight years since the publication of The Establishment, Owen Jones’ second polemic book. David Cameron won a majority the year after, and it would’ve been only two years ago that he stood for a potential third term – had the EU referendum not been promised. Yet Jones’ description of how British politics is fine-tuned to disguise its actions, right up to the coalition, remains accurate today (if a little quaint, by 2020s standards).

“There were warning signs, I suppose, in the name. I booked into the Imperial Hotel in Delhi on the advice of a colleague, who informed me that New Delhi’s first luxurious grand hotel, opened in 1936… was a great place to recuperate… I was encountering sycophantic portraits of British royalty in parts of the hotel with names like ‘The Spice Route’ and ‘1911’, or I was sitting in a lobby decorated with prints of Sikhs being defeated by the British in the Anglo-Sikh Wars.”

With a mixture of personal experience and historical fact, journalist Sathnam Sanghera describes the impacts that the British Empire has on the country today. A small island in a cold ocean should hardly be one of the richest countries in the world, right? Its cultural dominance (the Anglosphere) across the planet feels incongruous with a nation that is infamous for spawning drunken and rowdy tourists.

When a British politician claims to be ‘leading the world’ in anything from technology to COVID relief, Sanghera argues that this is simply beckoning back to a time when Britain – through blood and misdeed – truly did lead the world. Lacking dense descriptions of political theory and endless names and dates, EmpireLand manages to be one of the most accessible entry points into learning about why modern Britain is the way it is – entitled and self-deluding.

Natives: Class and Race in the Ruins of Empire by Akala

“My mum’s father was a very unpleasant man, and so deeply racist that he pretty much disowned his own daughter for falling in love with a black man. One of my few memories of visiting that granddad is of him telling me ‘jokingly’ to ‘paint myself white because [I’m] dirty’. I was maybe six years old… Frozen like a photograph, it is my enduring memory of him.”

There were several books I debated for this list, including Reni-Eddo Lodge’s Why I’m No Longer Talking to White People About Race, but rapper and journalist Akala’s Natives has been on my mind for years. I’d been vaguely aware about something called ‘the British Empire’ throughout my teens, sitting through history lessons about the slave trade and the Second World War, and wondering why teachers and textbooks contained such glaring holes in their logic and knowledge. Why did Jamaica, a country on the other side of the world, fight in a European war? Where did the order and organisation come from that was able to justify and obtain huge numbers of slaves? It wasn’t until reading Natives that it became clear. These facts weren’t simply missing from the syllabus, they were being erased from history.

In one chapter of Natives, Akala writes how Jamaican immigrants – taught their entire lives about ‘the Mother Country’ – were surprised to see white men sweeping streets. Among other related topics, Natives exposes the lies and redactions which made the British Empire possible, and how it was justified at home and abroad. Similar to Sanghera’s EmpireLand, Akala mixes personal and political history in order to shine a light on a Britain that has always been denied mainstream attention, and how it affects us all today. That’s an important enough topic to justify two entries on this list.

The Doctor Who Fooled the World by Brian Deer

“Looking back, on the face of it, [Andrew Wakefield] had much on his side. There was the double helping of confidence, and the personal charisma to build teams and run with the ball. Medical science is a mix of inspiration and collaboration, most productive when its leaders show courage. He had all of that behind him – plus a calm determination to prove that his ideas were right.”

Now more than ever, there’s a lot of noise made about vaccines. Criticisms against COVID-19 jabs range from personal liberty to deep state microchips, but the general suspicion around vaccines in Britain can be traced back to one man. Brian Deer has spent two decades investigating and exposing, among other scandals in medical science, the rise and fall of Andrew Wakefield. A former physician and academic, Wakefield rose to prominence in the late 1990s with a ‘breakthrough’ ‘finding’ which ‘suggested’ that the joint MMR (measles, mumps, and rubella) vaccine could cause autism – almost overnight – in children.

Deer, an investigative journalist, proceeded to chase Wakefield’s paper trail across the world as the rest of the British media reported the study as fact. While the nation raged and vaccination numbers fell, Deer discovered the seedy underbelly of medical science – including clear conflicts of interest, disgraced former doctors, and the medicalised abuse of children for profit. It’s easy to discredit those who believe in a link between vaccines and autism, a movement which has since snowballed and mutated into a globe-spanning catastrophe, but learning that the origin of the claim comes from a single, greedy academic brings the situation into clearer focus.