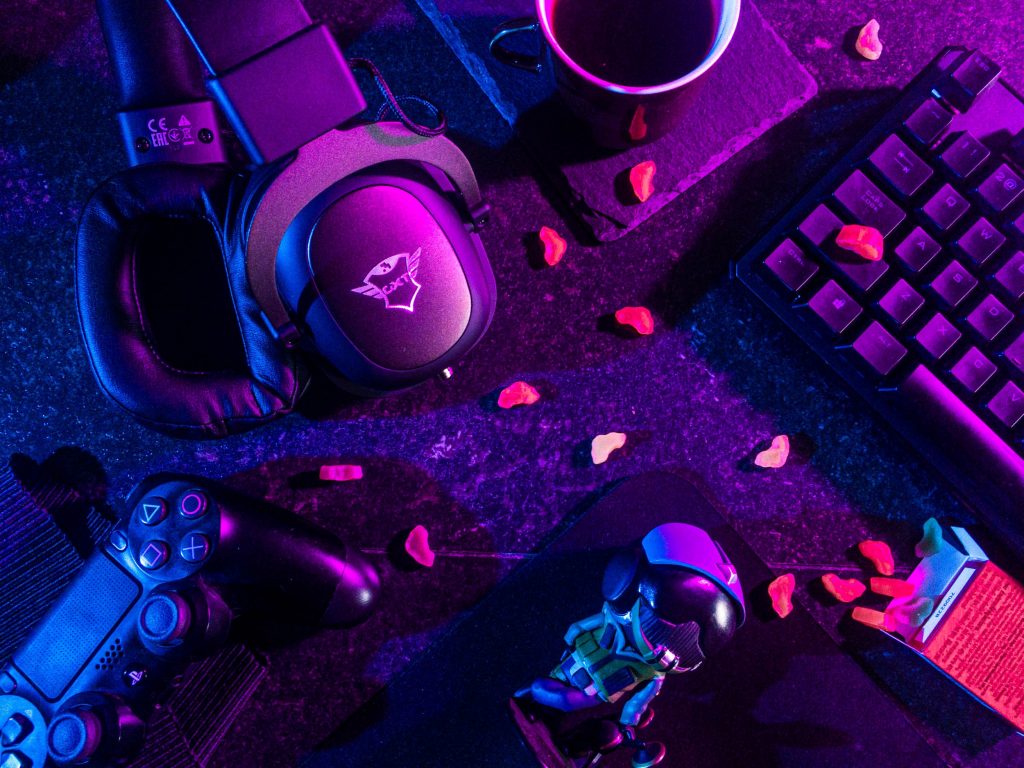 PRESS START and boot up your devices, because September the 12th is Video Games Day! It’s origins are still somewhat debated by the mysteries of the internet, but that doesn’t matter. Whether you fell in love with the old coin-op arcade machines or the console powerhouses of the current generation, now is the time to indulge in your gaming appreciation!

The roots of National Video Games Day date back thirty years to 1991 because someone named David Earle wanted it to be a celebration of children’s joy in playing video games. Sounds like a perfect excuse, anyway… It should be noted that the July 8th and September 12th days are technically the same celebration, which can be a little confusing. What isn’t confusing, however, is the growing appreciation for games both in friendship circles and the international economy.

Whether you favour the PC over the console or vice versa, we should learn to not judge others for their recreational devices or even their favourite games. Someone who prefers single player story adventures like Ruby would naturally gravitate to the console experience, whereas someone like Jack prefers using a PC because of a multiplayer survival genre preference. If anything, these differences in opinion allow for more passionate discussion during events like this.

When arcade machines were in their infancy, the range of gaming genres were very limited. Rail gun games, sport games, and 2D fantasy were pretty much the only things you could waste your loose change on, whereas now it’s hard to keep track of all the variations being advertised in gaming libraries. In this new age, indie games are better suited to experimenting with different genres. Where triple A game companies often rely on consistency, indie developers put more of a focus on the imagination of a small team. Unique art styles, unpredictable stories, untapped artistic merit, the list goes on. Therefore, it makes sense to occasionally look around and see the potential we now have, in contrast to the very small and rocky beginnings.

Plenty of the NetworthPick team are mad about games, but Ruby and Jack are probably the biggest examples. Ruby’s gaming journey began when she was six, on the humble powerhouse of the Playstation 2. Fifteen years on, her personal favourites are stealth action games like Metal Gear Solid, psychological thriller/horrors like Silent Hill 2 and artistic environmental narratives like The Witness, ICO, What Remains of Edith Finch. She also semi-frequently uploads retro gaming reviews on her YouTube channel ‘BRAINSTEM’.

Jack’s gaming journey also began on the Playstation 2, rooting from his early childhood. In modern times, he’s been exploring the new possibilities with the current trends, enjoying co-op multiplayer titles such as Rainbow Six Siege, Scum and Brawlhalla. Jack still has a taste for nostalgia, particularly from the PS2 era.

During Video Games Day (either one) it’s fair to say Jack and Ruby will join millions of players in gaming revelry, with a large slice of old-time nostalgia balanced out by exploring modern delights of the video game era.

On the day itself, see about getting involved in the community spirit! Many outlets offer sales of video games on special days like this, so be sure to browse and pick up some good deals! For most people it is a work day, so perhaps schedule a game night with friends both online and in real life. It’ll be the perfect way to round off the day! Perhaps consider cosplaying as your favourite video game character too; be daring and wacky! Remember that the objective is to have fun with friends; there’s no correct way to celebrate the day so just embrace the excitement! Just try not to rage quit…

How will you be celebrating Video Games Day? Please let us know in the comments and spread the word to interested gamers to have yourself an amazing day! 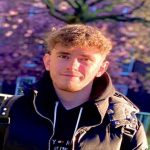