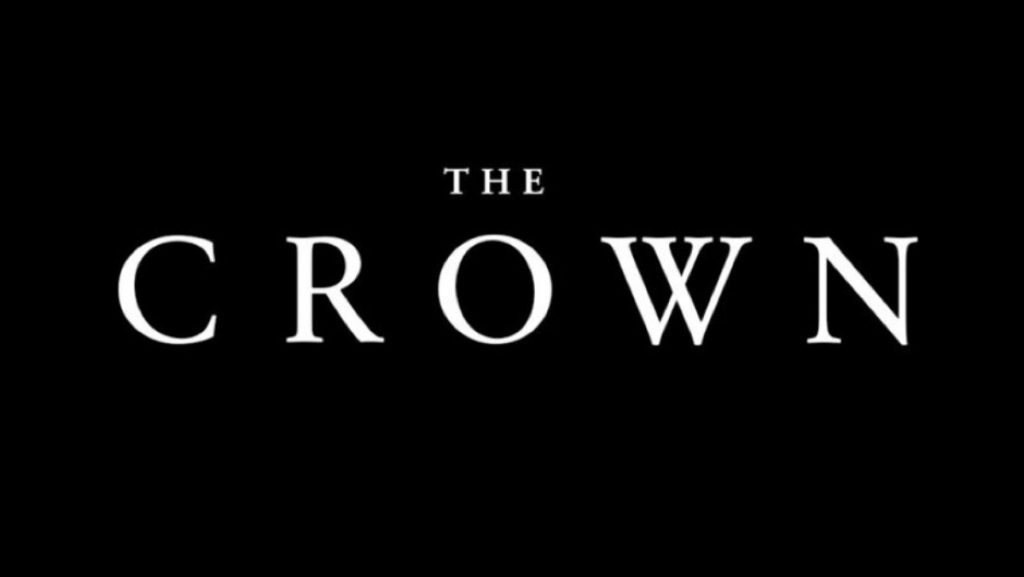 I’ve never taken much interest in the royal family, despite it being almost impossible to avoid reading about them in this day and age, therefore I was surprised to find myself watching episode 1 of Netflix’s The Crown. There was just something about a drama series based around Queen Elizabeth II that drew me in. Being the current and longest reigning monarch having been on the throne for almost 70 years so there has to be an interesting story there for sure. Creator Peter Morgan seems to specialise in drama about historical figures, having previously written the film ‘The Queen’ in 2006 and the stage play ‘Frost/Nixon’ which was eventually developed into a film in 2008 so with experience behind the writing I had high hopes. There are spoilers ahead for the series (and real life) so be warned if you haven’t brushed up on your royal family history.

The Crown follows the life of the current reigning monarch Queen Elizabeth II (Claire Foy) (Olivia Colman) and begins with her succession to the throne after the death of her father King George VI (Jared Harris) in 1952. Within the series you follow the Queen as she adjusts to having the burden of the crown thrust upon her at such a young age and how she develops across the decades. We also follow the stories of other members of the royal family including Prince Phillip (Matt Smith series 1 and 2) (Tobias Menzies series 3 and 4), Princess Margaret (Vanessa Kirby series 1 and 2) (Helena Bonham Carter series 3 and 4), Prince Charles (Josh O’Connor) and Princess Diana (Emma Corrin). As well as this we see the Queen’s relationships with various Prime Ministers including Winston Churchill (John Lithgow), Harold Wilson (Jason Watkins) and Margaret Thatcher (Gillian Anderson).

With each series a new decade begins and the cast needs to age for obvious reasons; for example we have Claire Foy playing a young Queen Elizabeth in Series 1 and 2. She does a great job of portraying a young woman who is of course terrified of the role she’s been thrown into but is determined to do it because she knows it’s her duty. One of the most notable aspects of Foy’s performance is the voice which she appears to have mastered. Olivia Colman steps into the role for series 3 and 4 and has a tough act to follow but was the perfect casting in my opinion. She nails her portrayal of a middle aged Queen Elizabeth who is now much more comfortable in her role, and one of her most notable moments for me has to be her speech to a young Prince Charles about his duty to the crown and the fact that he has no choice in the matter. You can see she’s speaking from the experiences she’s had.

The show does a fantastic job at dramatising real life events to tell a compelling story and leave the viewer eager for the next episode. Each character is portrayed superbly and realistically with flaws and plenty of development across each series. Let’s take Prince Philip as an example; in the first two series when played by Matt Smith he’s young, arrogant and finds it hard to adjust to his new position as the queen’s husband and consort. In series 3 and 4 when played by Tobias Menzies we see a man more accepting, more devoted to and settled into his role, the experiences we see him have in the first two series have clearly shaped him into the man he is.

Recreations of historical locations such as Buckingham Palace or 10 Downing Street were built at Elstree Studios. If I’d thought for a second it was possible, I may have been tricked into thinking that they managed to film it in the actual locations. The sets are used very well to tell the story, when Queen Elizabeth and Prince Phillip have no choice but to move from their family home into Buckingham Palace, they give the place a cold, dank and uninviting feeling to reflect the mood of the characters. As the series goes on personal touches begin to appear; the Corgi’s arrive and the lighting becomes much more cheerful as they begin to settle in.

The series also takes advantage of some of the more picturesque royal family estates outside of London to shoot stunningly beautiful outdoor scenes, for example Balmoral Castle in the Scottish Highlands. Whilst of course filming does not take place at the real location, Ardverikie House is the perfect stand in with a beautiful exterior and surrounding highlands that are very similar to the real thing.

The Crown isn’t perfect, sometimes the dialogue is far too long and dragged out and when filler episodes come along as they often do in a long series they really feel like filler. It can also be inaccurate when portraying some historical events but this is purely for entertainment purposes, an example being that the Queen did not visit Winston Churchill before he died, however despite being inaccurate it made for a moving scene at the start of series 3 and it was great to see John Lithgow back after his fantastic performance in series 1. There have been calls for the show to state at the start of each episode that some of the scenes are fictional.

With a fifth series currently in the works and the sixth series confirmed to be the last, we still have plenty more of The Crown to look forward to. With Imelda Staunton taking the reins for the final two instalments I’m looking forward to a fresh portrayal of an older Queen Elizabeth II and to see how they approach the more modern events of the 90s including the death of Princess Diana. Series 1 to 4 of The Crown is available to watch now on Netflix, happy viewing!