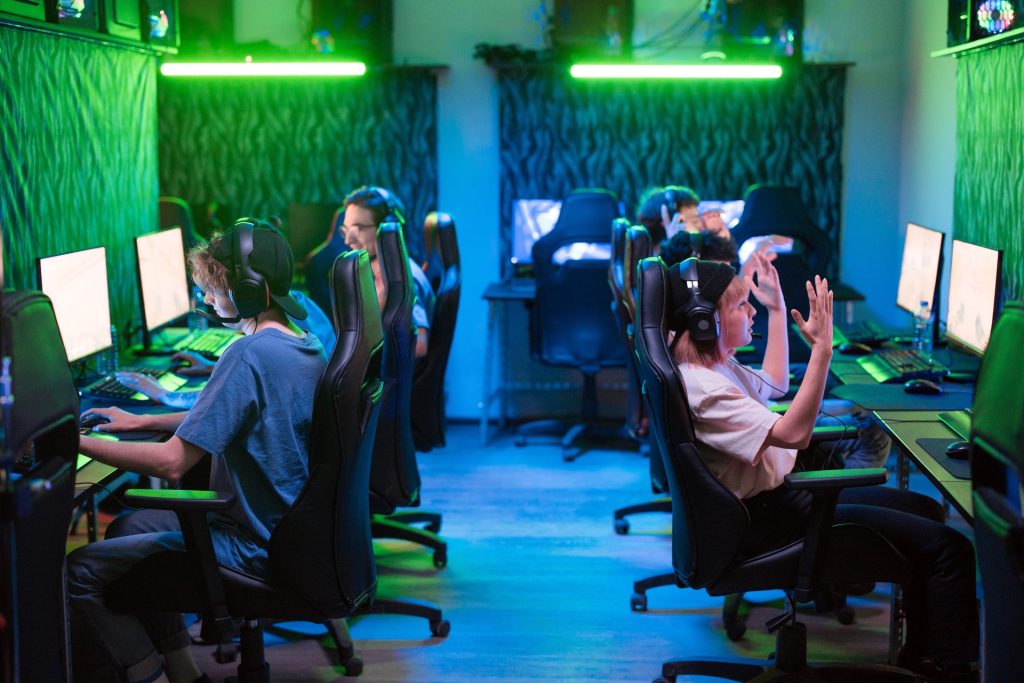 Video games are an industry that is bigger than sports and movies. The market is worth billions of dollars and each year, that value only keeps increasing as new innovative video games are developed for gamers to play and spend money on. With all the growth, there are plenty of opportunities to find employment within the booming industry.

Working as a Video Game Critic

A popular video game critic that has found success on YouTube is Jim Sterling. He has a long running video series called “The Jimquisition” where he discusses current issues surrounding video games.

Working as a Video Game Developer

This field of work is clearly not for everyone, but a good game developer is always in demand by game studios and publishers. As innovative technology is developed and games become bigger than ever before, someone with the right development skills must be there to fill the gap between what the players want, and what the gaming publishers can supply to make fun games. Becoming a game developer requires a lot of training and extensive knowledge in several different coding languages, but it is a lengthy career to have if you want to be in the games industry long term.

One short term solution is to create small indie games and build up a portfolio on your own personal website or social media. Game studios are more likely to hire you if you can showcase some small game projects you have worked on in your spare time, as they will be able to see your skills in action.

Working as a Video Game Tester

When video games are being developed by game studios, they often need people to test the games before they hit the market. Most video games often go through extensive testing for bug reporting and quality checks. Game publishers in the games industry are extremely sensitive about what games release to the public. To remain competitive, game developers and publishers must be sure that the games work as intended.

Once you have landed a job as a video game tester, not only will you have access to play early builds of unreleased games that no one else knows about, you will also have an opportunity to shape the game into an experience that will be enjoyable for all gamers to play.

Working as a Video Game Animator

Do you have fantastic artistic and animation skills? If so, you may be able to get a career as a video game animator. Game studios often utilize the best software and hardware available when creating their games, so you will be able to use them to design different animations to create compelling stories. As animation can be a painstaking task, animators are usually well-paid and have long lasting careers.

No matter what type of work you are looking to find in the games industry, it can be difficult to get your foot in the door – but it is not impossible. For many people, it can sometimes take years to achieve their dream job, but you should never give up – no matter the number of setbacks. Your dedication and passion to video games will eventually land you through the door.