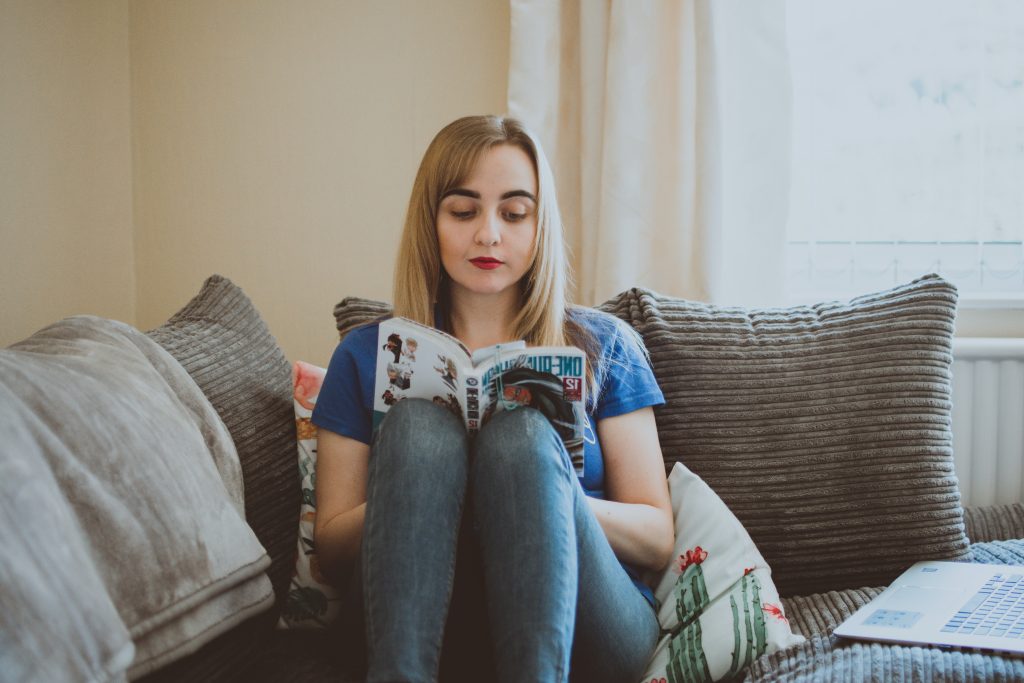 In recent years, there has been a noticeable rise in Asian media in the Western market, and as streaming makes this international content more and more accessible, the anime industry has been growing worldwide! As a result, this rise in popularity has also been reflected in its literary cousin. So, as a long-time manga collector, I thought it’d be interesting to take a look at the origins and history of the art form and its rise to prominence worldwide!

If you haven’t come across it before, manga is a Japanese style of comic book and graphic novel. The term is used in Japan to refer to all kinds of cartoons, comics, and animation. However, in English, the term specifically refers to Japanese comics. They usually feature a continual narrative, although some are episodical in nature. They are also usually printed in black and white in order to save time and money, as most manga artists release a 20-pages a week on average. A much tighter schedule than the monthly issues of Western comics!

Another notable feature of manga is that the book itself reads from right to left, meaning that to a Western audience, the cover will be on the wrong side. The pages of a manga also read in the opposite direction to Western works. This reversed format is maintained in order to keep the artwork from being flipped as this would make any writing of symbols in the artwork flipped as well. Most manga volumes will have a page at the back explaining this with a diagram like this:

The word manga first came about in the late 18th century. At that time manga was more akin to a picture book and had no speech bubbles, unlike the comic page layout we know today. It was Rakuten Kitazawa, considered to be Japan’s first professional cartoonist, who was the first to use the word manga in the modern sense of a panel layout comic strip. He wrote cartoons for newspapers and magazines from the late 1890’s all the way up to 1932, influencing many aspiring cartoonists throughout his career.

It was later during the post-war period and the Allied occupation of Japan that U.S. influences such as the superhero comics were brought to Japan by the occupying American soldiers. The images and themes from U.S. television, film, and cartoons began to shape the more elaborate narratives and cinematic storytelling style we see in manga today.

Most manga chapters are first published in weekly / monthly magazines, the most internationally famous of which is Shonen Jump, a weekly magazine aimed at boys in their teens, with the word Shonen literally meaning ‘young person’. Most magazines will have a category that’ll denote who they’re intended for. Sainen means manga for young men, and so can tackle complex topics and darker or more violent themes. Shojo, meaning young women, will focus more often on romance and stories about self-realisation than the more superpowered combat-focused stories of Shonen. Gekiga are darker, more adult comics about heavier themes, usually more grounded in the real world. These are a few of the most prominent categories. These magazines devote space to the newest chapters of multiple manga, so, rather than just buying the newest chapter of one series, you will buy the magazine it is in. These chapters will then be compiled into books for their individual series. It’s these collected volumes (called Tankōbon in Japan) that we receive translated.
Alongside these longer-form comics are Yonkoma. These are comic strips like Garfield or Peanuts in the West. These are often found in newspapers, but also sometimes feature in magazines alongside larger manga.

Published aside from these magazines are Doujinshi. (Doujin being the blanket term for self-published work.) These independent manga range from original stories to fan fiction and are not regulated by the wider manga industry. Unfortunately, while most are simple harmless self-published comics, as they’re not published through conventional means, there is no legal regulation as to the nature and content of their work. While the problematic works are a minority, it’s safer to remember this if you decide to look into these.

Finally, Web Manga is also available and can be from any category. The only difference being that it is published online instead of in print.

Anime is a term that in Japan refers to all animation, but in English, it refers specifically to Japanese animation. And to be honest, there’s almost more to talk about here than anywhere else. Many anime are adaptations of manga, for which animators will match the art style of the original work and bring it to life on screen. Often the original author will be directly consulted for the anime adaptation. Also, some manga is adapted from anime, and the story and art are adapted in much the same way. As such, the two mediums have a very close relationship to one another, with many brands and franchises overlapping between the two.

Journey to the West!

Some Japanese animations like Speed Racer and Astro Boy had already made their way into translation from as early as the 1960s, sharing the same TV space as America’s already booming cartoon industry. As a result, between the 80s and 90s, anime made a bigger impact on the English-speaking market than manga. It has had a large influence on Western media, with its animation style having influenced the visual style of international animation shockingly often. Also, many of you probably grew up with anime without even realising it, for example, the Pokémon franchise includes an anime and multiple manga publications. It was in the 90s that companies like Viz began translating more manga to the English-speaking market, in order to profit off of the expanding worldwide market.

In recent years, the manga and anime import market is ever-expanding, with more being produced now than ever. And with streaming allowing for faster localisation, as well as some anime having been dubbed during production for simultaneous international release, it has truly established itself as a medium of its own on the world market.

Are you a fan of manga and anime already? Which series are you a fan of? Let us know over on our socials over on Facebook, Twitter and Instagram!